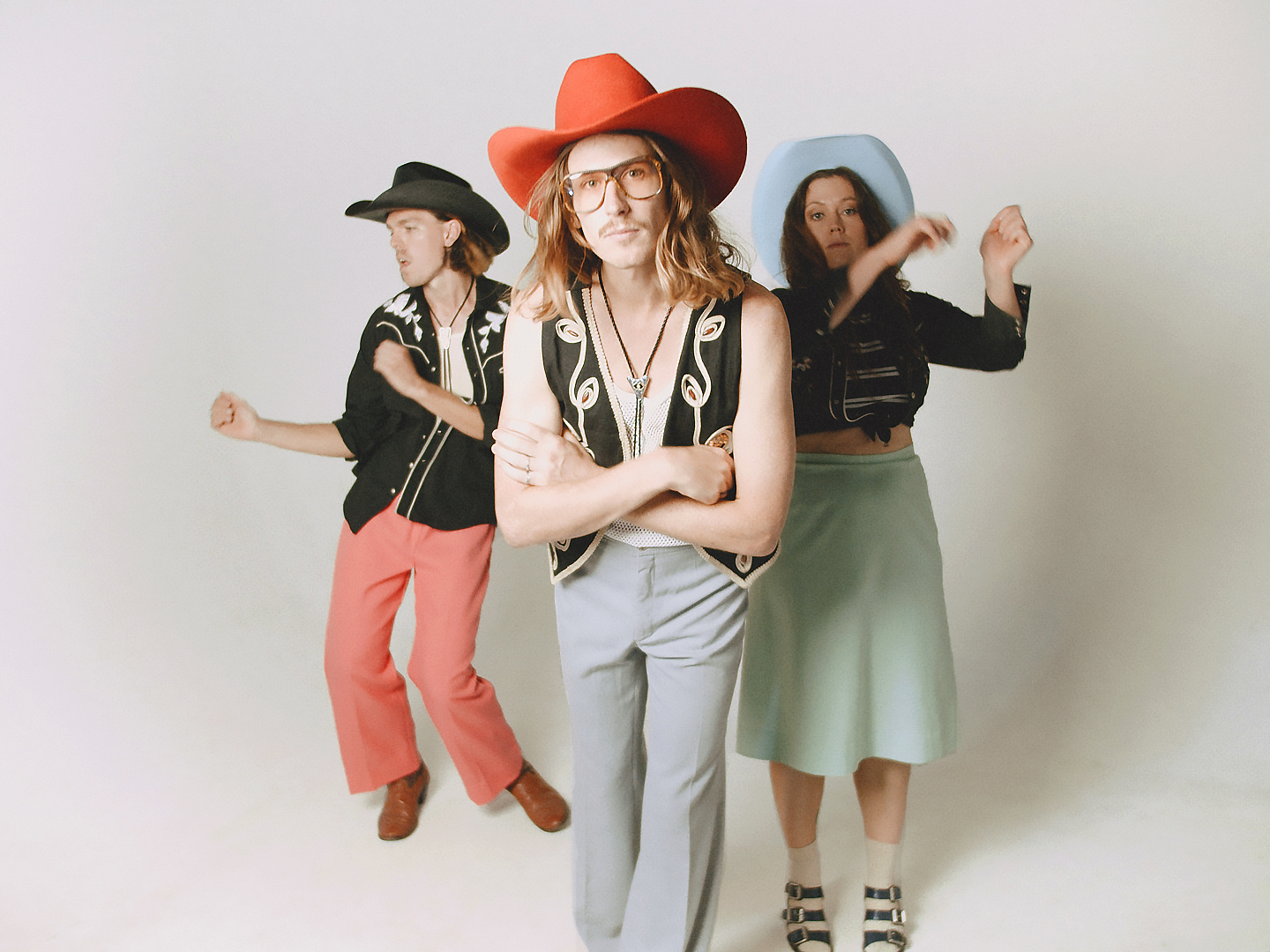 Gold Coast band Greatest Hits are excited to release their brand new single ‘Palm Springs’ alongside an uber cool visual directed by Benjamin Robinson and mixed by Shags Chamberlain, whose previous credits include the likes of Mac Demarco, Weyes Blood and Drugdealer.  Hot off the back of touring with the illustrious Donny Benét, the three-piece are also psyched to announce live headline dates for later this month taking in three shows across New South Wales and a Melbourne performance at The Retreat Hotel. Tickets are on sale HERE

Lead singer, songwriter and guitarist Ryan Cooper shares his thoughts on the single and how it came to be, “Palm Springs is about the illusion that everything works out “supposedly” easily for some people, without them having to try – just relax by the pool with a glass of wine, and success will find you!  On a deeper level, it is my realisation that everyone is figuring out their own struggles, and that most good things just require hard work.” The very colourful ‘Palm Springs’ single artwork was painted by award winning British artist Alan Fears who explains the thought process behind most of his work, “The theme in most of my art revolves around reminding myself, and everybody else, how great and stupid humans can be and therefore how great an stupid life can be.”

The new material is Greatest Hits’ first release since their six track debut EP Volume One in September 2020.  Volume One features singles ‘Trying’ and ‘Phil, Slow It Down’ which received an official triple j addition and saw further praise from the likes of NME, Mixdown, Life Without Andy and many more.

Keeping their creative juices flowing the band will host “Fancy That” with The Oogars at Brisbane’s The Brightside on April 10.  Touted as a night of music, art and good feels, it’s a gathering of Brisbane’s underground creative community, with live music, visual art, film, and crafts.  Tickets and more information available HERE.

Blending 70’s groove, sunshine pop, and neo-psych, with lyrical sarcasm, Australian/English band, Greatest Hits is the project of artist Ryan Cooper, and a collective of friends. In their current incarnation, Greatest Hits are Ryan Cooper, Chelsea Foley and Henry Chatham. The culmination of events that has surrounded the band’s development has produced a sound and culture that is full of both energy and vulnerability, timeless groove and modern sensibilities. ‘Palm Springs’ is just a taste of what they have in store for the rest of what appears to be a very groovy 2021.