PREMIERE: Merpire’s ‘Invitation’ Is A Study In Musical Synthesis 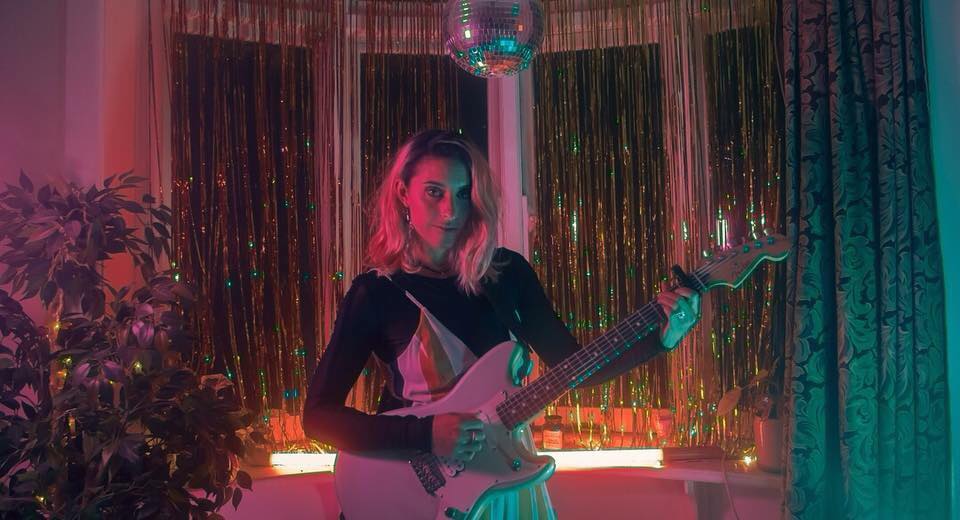 Melbourne’s Merpire has taken on a gradual, yet cathartic shift in the last year. Her cool, calm and collected approach to sharp pop is at fever pitch on Invitation—the apex to her debut EP, ‘Endless Chater’. AAA Backstage are pleased to offer the premiere of Invitation‘s film clip.

Firstly, the song has an impressive sense of pace. On Invitation, Merpire wrestles with her own virtuosity. The coexistence of indie-pop lyricism with rock aesthetics is a study in musical synthesis. Simply put, it sounds like nothing else in pop right now. According to Merpire, it seems to be one of the more important pieces of music in her discography.

“Invitation is one of those songs that feels like it was begging to come out, just waiting for me to find the right time. I wrote it in a day just singing whatever came out over the chords. I was mourning the loss of a relationship and struggling to find my feet as a single person,” explains Merpire.

As for the video, it was shot in two locations—in one of Merpire’s favourite bars in Sydney and her own bedroom in Melbourne. In the former, Merpire filmed these parts proceeding her Hauntways launch with her friend Jess. The rolling shadow of the disco ball offers light and dark collisions. The latter was filmed with Gina Somfleth of Popcandi.

The aspect ratio—akin to Kllo’s Virtue—not only offers an impressive stylistic choice, but also emphasises Merpire’s dynamic and impressionist view of pop music. She offers a radioactive intolerance to the widescreen visionaries of our time by flipping the genre on its head.

Merpire has a loud of shows coming up this August and September—including guest slots with Phantastic Ferniture, Eilish Gilligan, Approachable Members of Your Local Community, Hannah Cameron and more. Stream Invitation below.