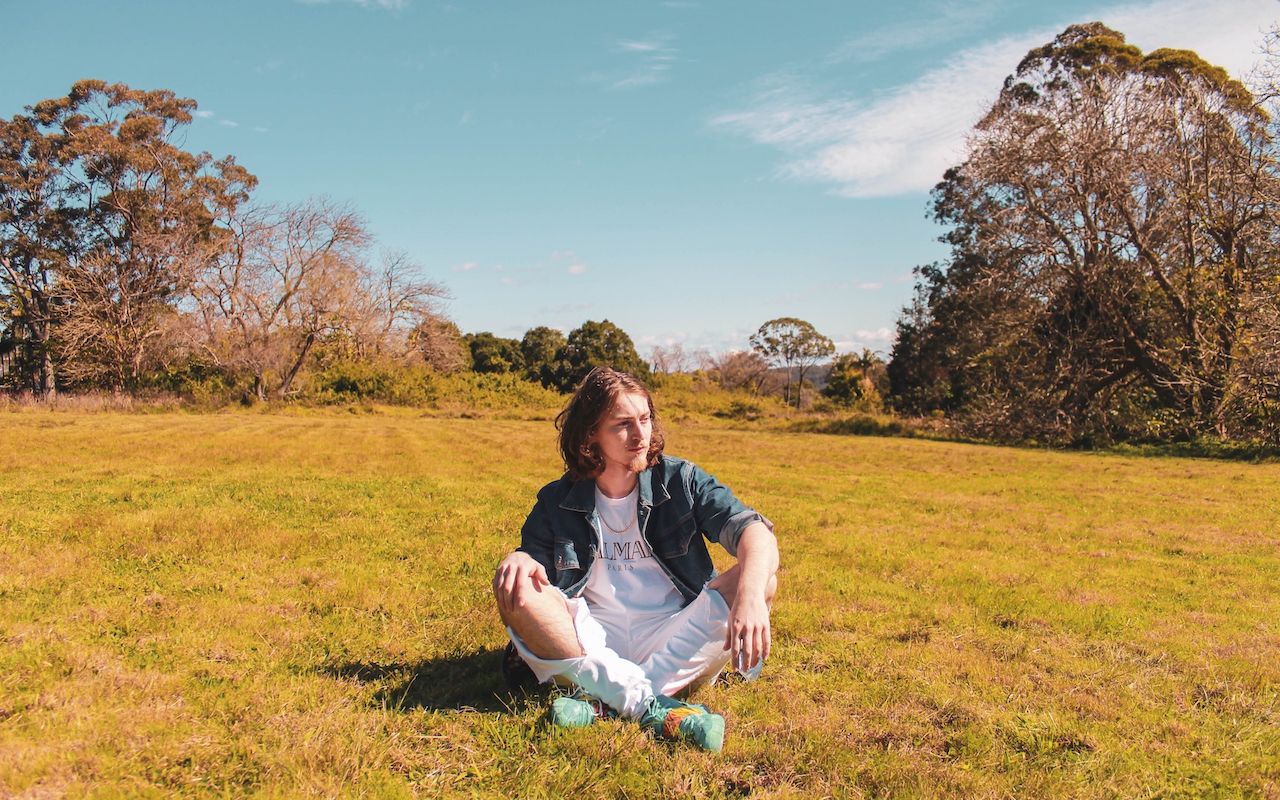 21 year old hip-hop artist Lanstan has been smashing some big goals lately. He’s recently released his brand new single, Trophy. The new track follows on from his well received single, Blueprint which was released earlier this year and has racked up an impressive 50k plus online streams! We sat down with the bright young artist to capture 5 things we didn’t know about him.

Thanks for joining us Lanstan, what are 5 things people didn’t know about you that you think they should know?

I’m from the Northern Beaches

I’ve lived on the Northern Beaches pretty much my whole life! All of my extended family live in New Zealand or England, so it’s just my immediate family here. There is a great culture for music here which I’ve always loved. However, there is not much of a culture for hip-hop music, which I really hope I can change in the next couple of years. I can envision a time where we have big hip-hop events at Manly or up in Mona Vale/Newport and I want to help facilitate the next generation of aspiring hip-hop artists in getting to that point.

P.S. Some people say that Frenchs Forest is not part of the Northern Beaches, but those people can shut up.

I traveled around the world

In 2018 Miles Marmalade and I went on a trip around the world. We traveled for four months together whilst releasing our debut project “The Aussie Tape”. We filmed three music videos in one weekend before leaving at 7am on the Monday morning for LA. We spent a month in the USA including going to Rolling Loud in Miami, went all across Europe and spent five weeks in Russia, following the Socceroos at the world cup. The one place I would’ve loved to go to but didn’t get a chance to is Italy! They have a lot of love for Lanstan in Italy.

I’ve played football since I was five years old! I have always loved it. Some of my best memories are playing football with the local kids in Thailand. I’m a Spurs fan which has caused me a great deal of pain over the years as everyone in this country seems to support Arsenal or Liverpool. Going to the World Cup in 2018 was one of the best experiences of my life! I don’t think I’ve ever felt quite as famous as when we had Cockatoo masks on and had to stop every five seconds to take a picture with someone.

I am completely independent and always have been! I do everything myself, from songwriting, organising shows, scripting videos, editing social media content, etc. etc. I love having control over what I do. There are so many small things that you have to be aware of as an independent artist that no one really tells you, but over time I have found a great system to constantly create content without being too overwhelmed. I have been really blessed to find a small, but amazing team of people to help me keep creating!

I play the Guitar

My first instrument was the piano, which I played from early primary school till I was about 12. I didn’t pick anything up again until I was 15 years old when my parents encouraged me to get guitar lessons. I had three lessons and then my guitar teacher quit to focus on other projects. A year later, I picked it up again and taught myself everything I know. For a long time now, I’ve wanted to do a full acoustic set for a concert, but I’m biding my time till I can do it just right. Some of my fondest memories are from when me and my mate used to steal the guitars from the music room at School and sit at the park across the road playing Sticky Fingers songs and smoking durries.

Lanstan’s new single, Trophy is out now, everywhere. It’s a killer tune and cements Lanstan as an artist who will be around for some time.