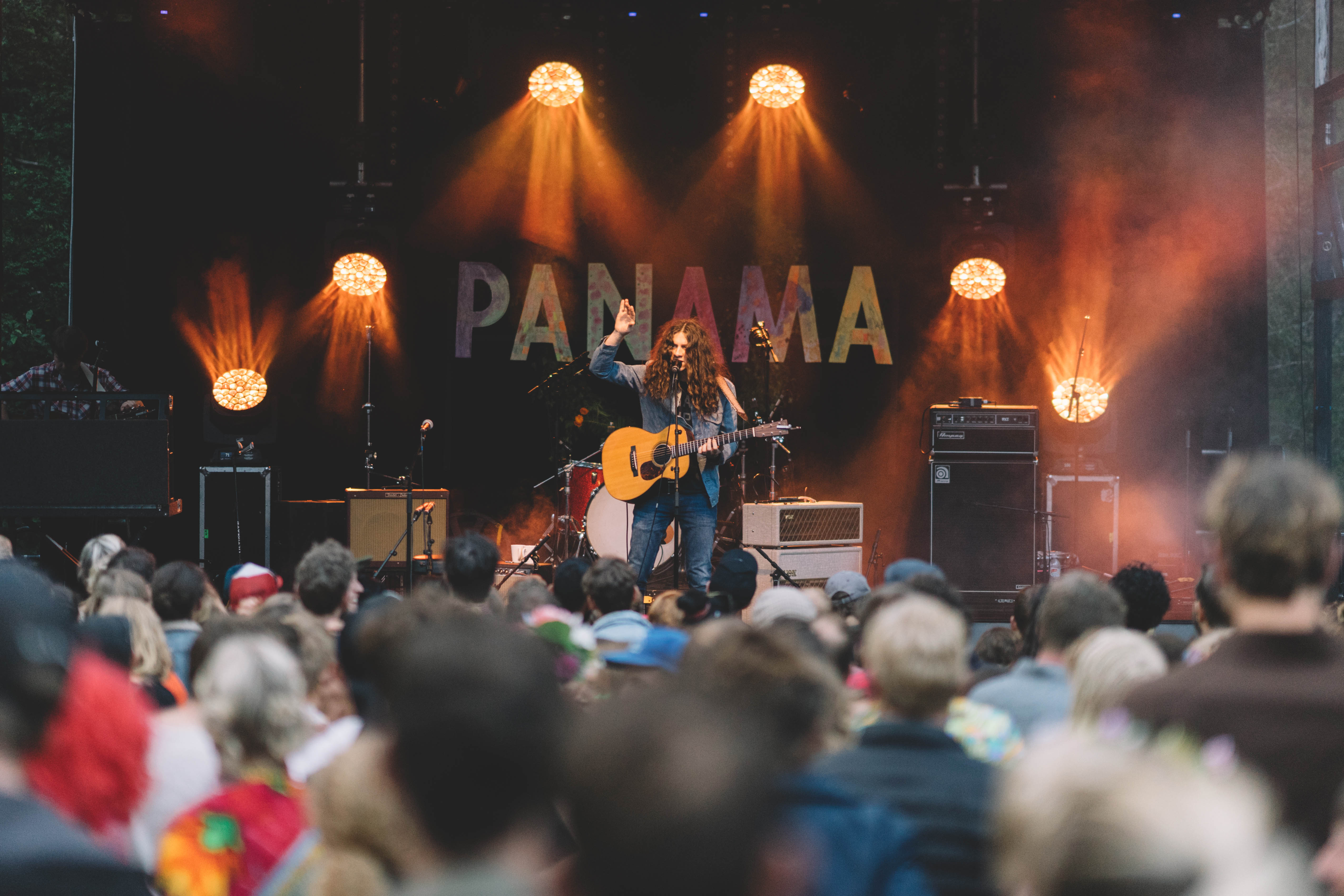 Now rolling into a well-established sixth year, A Festival Called PANAMA has announced its 2019 lineup with some incredible talent, as always, lining the boutique bill.

Taking place in the Lone Star Valley in Tasmania, the festival offers camping for its duration as its runs from 8 March to 10 March, 2019.

The cult Tasmanian event has grown from homegrown roots, to a nationally acclaimed festival worthy of the festival Gods of Australia. Speaking of, it took home ‘Boutique Festival of the Year’ at the inaugural TIO Awards and the tiny event is also shortlisted for ‘Festival of the Year’ alongside some of the giants of the Australian festival scene at the 2018 NLMAS.

Like always, the festival is limited to 1500 tickets. It’s promised to a tight, intimate community celebrating music, nature and community. Be sure to get on the PANAMA mailing list for your chance at first tickets. Public tickets go on sale 20 November HERE.