A Will Away Release New Album, ‘Stew’ 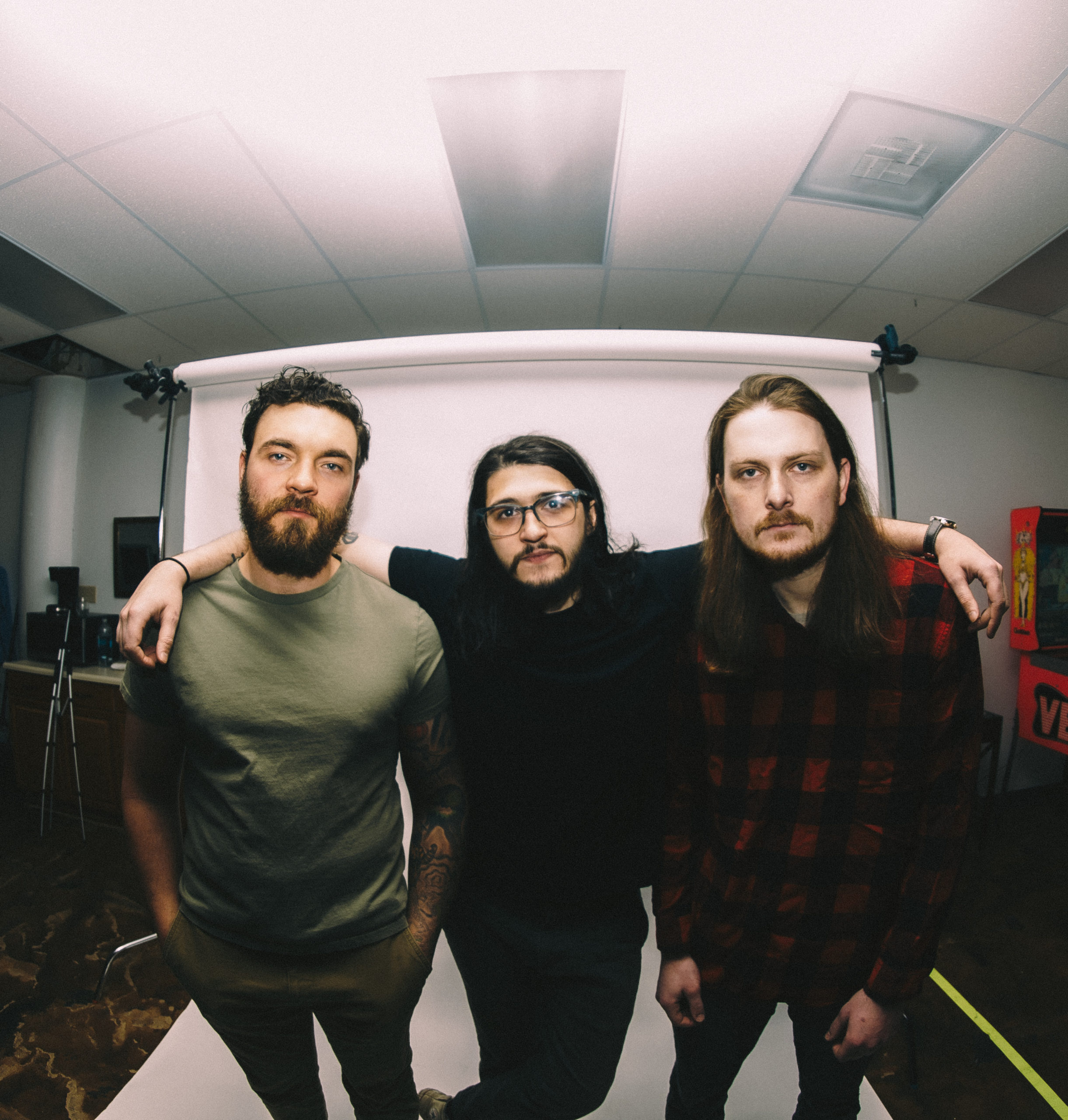 A Will Away have combined their impressive musicianship and carefully constructed narratives to capture the complexities and trivialities of life in their new album ‘Stew’.

The band spectacularly open the record with ‘The Rock’ and it’s pounding drums, graceful melodies and lyricism, really setting the stage for the rest of the album. This rolls into the second track of the LP, ‘Karma’. Isolated vocals and sparse, distorted guitar are reminiscent of The All-American Rejects classic ‘Gives You Hell’. The band explore one of life’s hard lessons, “sometimes karma comes from out of nowhere and kicks you in the ass”. Sonically, the song lightens the mood with full-on anthemic rock n’ roll energy.

There is a huge shift in energy with the LP’s third track ‘Spittin’ Chiclets’. The track explores what it’s like to become a recluse, sinking into the paranoia and anxiety. The twinkling guitars lull the listener into a false sense of security before the band starts to dynamically build the track through heavy drums and the intense pleading of frontman Matthew Carlson’s vocals.

This leads into ‘I’ve Got A Five’, a sweetly sombre display of vulnerability. The band explains “as both parties grow ever more frustrated and hurt, someone inevitably starts keeping score.” The band has successfully captured the defensiveness and remorsefulness you experience when you fight with loved ones. This sentiment is present through the math rock inspired rhythms and chanting hooks.

Melancholic fingerpicking introduces the albums fifth track ‘Parachute’. This gently rolls into ethereal harmonies from the band, emanating the feeling of floating through the air. This energy is carried over into ‘Hereditary’, a contemplative, pensive track. Their signature multi-track harmonies return for an explosive end to the song.

‘Re-up’ is a fun, catchy track about pushing through the tough moments and waking up with renewed purpose and drive to achieve your goals. The band has created an earworm with enduring drums, smashing guitar and exhilarating choruses.

Belting vocals and pounding drums perfectly capture the sentiment behind ‘Matchstick’, “come on let’s burn it all down”. The deceptively cruise-y track is about ignoring the judgement from those around you, burning it all down and starting again.

Track nine, ‘Montezuma Blue’, opens with chugging, distorted guitar creating a distinguishable groove compared to the rest of the record. Scattered with intricacies and guided by its infectious melody, the song is riddled with colourful harmonies and vivid instrumentation.

‘Speechless’ is another great example of the band’s exemplary story telling abilities. They perfectly capture the many facets of fighting with a loved one. “Sometimes we treat the people we love the worst because we feel like we can.” Matt Carlson’s floating vocals and the melancholic fingerpicking capture this sensation of knowing you’ve said something you can never take back.

A Will Away conclude this story with ‘Rubbed Out’, starting off with distant, dreamy vocals to create an atmosphere of reverie. The pleading vocals are supported by the introduction of a woodwind section. This is a magnificent addition to the band’s distinctive harmonies and melancholic lyricism. “But god I felt good, like I knew that I probably would, once you got your way” followed by a dramatic saxophone solo is a magnificent finale to not only the track, but the entire album.