Album Review: Jagwar Ma ‘Every Now And Then’ 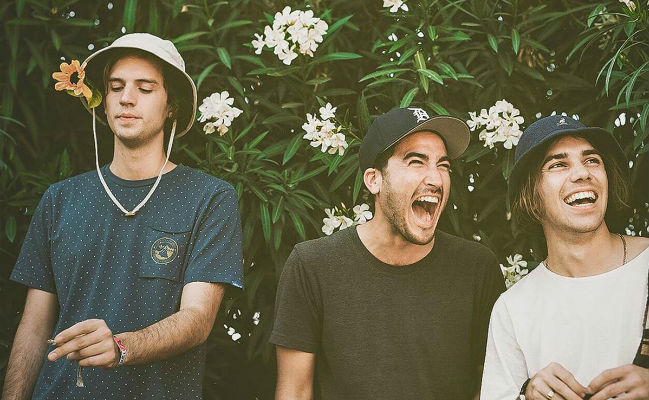 Australian psych-dance group Jagwar Ma has returned and is ready to flood our ears with their wild and ethereal vibes of their new album ‘Every Now And Then’. Their 2013 debut album ‘Howlin’ was given raves by artist such as Foals, Noel Gallagher and The xx (and our Editor!), so it was always going to be a tough act to follow…

Opening track Falling starts off like an orchestra, with the strings ringing in the show. Slowly the sound is warped, and morphs into a glistening frame. A picture starts to form as an echoey voice swings from one headphone to the other. Even a muffled scream makes a cameo. It sets the scene for what is a weirdly wonderful sonic offering.

Say What You Feel, albeit a slightly anticlimactic second track, hits a nerve with its lyrical honesty. Splitting from their signature psych-dance groove, the song is kickstarted by a twangy guitar and vocalist Gabriel Winterfield’s poignant vocals. This delivery forces listeners to hone in on the lyrical plea “Can we be real”? The track itself highlights the  fondness we have of our own pride, always choosing it in favour of being vulnerable in relationships. The track amps up as airy vocals repeatedly croon “Say what you feel” over swirling synths and a thumping rhythm.

The album, however, really finds it’s feet in Give Me A Reason. Similar to Say What You Feel, the track builds layer by layer, starting off with an erratic pulse. Nasally vocals and scaling synths join the cast until it all comes to a halt at a feet stomping, groovy percussive intersection. A creeping bass and faded vocals then take you down the Wonderland rabbit-hole. This is when the Mad Hatter’s party really begins. While most tracks on this album require two or three plays to love, this eighties vibe, strut-walking track is an instant riot.

“The vocals soar over the rapid drum patterns, climbing minor scales that give an other-worldly feel to the track.”

Ordinary is anything but. Winterfield’s vocals are more strained than normal, over a tumbling instrumental influx. The group has even taken a leaf out of Drake’s Controlla with an inaudible, Jamaican monologue that somewhat fractures the track. Batter Up roams in the same vein, being equally spirited, and completely unlike anything else on the album. Strange lyrical contributions plague the track, like “I can show you how good your teeth can be”. As the chorus erupts, synths curdle over an R2D2-type signal that eventually cools into an atmospheric space. This is a great track to sink your…teeth into.

The album’s lead single OB1 was an odd choice. Admittedly it sets the tone for the album, however it lacks the lustre needed to lure listeners. Speckled synths intensify over the mundane vocal melody, leaving the listener waiting for the break. The instruments then fall away, leaving Winterfield to howl and summon the chorus. Lyrically, Winterfield says the song is about “moving through the motions of life under the influence of lost love, the fear of letting go of the past when not having anything set in place in the future to hold on to”. Whilst the song is rich with meaning, it lacks the gravitational pull of previous tracks.

“As the chorus erupts, synths curdle over an R2D2-type signal that eventually cools into an atmospheric space.”

Slipping marks the show’s intermission, punctuated by airy vocals and atmospheric vibes. You can literally feel “time slipping away”. The lethargic intro eventually gives way to the groovy undertones that bring the track to life. The vocals soar over the rapid drum patterns, climbing minor scales that give an other-worldly feel to the track. However, the peace of this track is brought to a standstill by High Rotations. The unnerving, jaws-like intro produces a sense of dread. Both tracks contrast perfectly, with High Rotations snapping you out of your Slipping delirium, and crashing back to reality.

It’s definitely our humble opinion the band saved the best for last, Colours of Paradise. The track is warm, richly textured and smooth cocktail that would go perfectly on your ‘Summer 2016’ playlist. It’s easy to disappear into the echoey vocals and dance beats, and leave reality behind.

It’s somewhat unclear if ‘Every Now And Then’ tops their debut album, however it definitely earns a highly commended. The sonic spectrum of the tracks makes it impossible to box the album into any single category, meaning there is something for everyone. Definitely flick it a play, and get lost in curious melodies and rhythms… 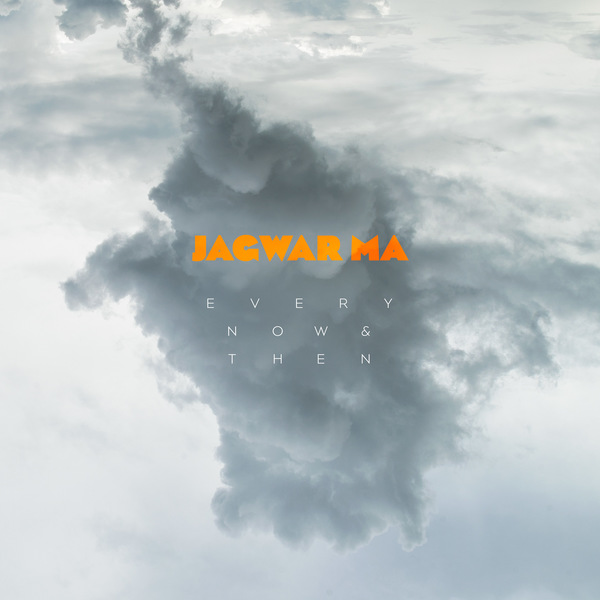