Album Review: Save The Clock Tower ‘The Familiar / The Decay’ 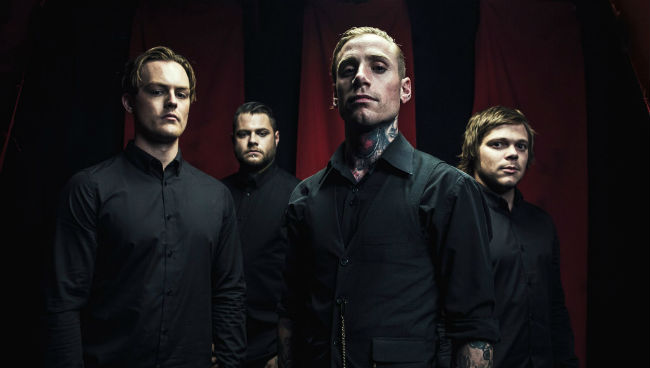 Metalheads, the wait is over! Two singles down and Save The Clock Tower have finally come out with their album ‘The Familiar / The Decay’! Guitar tones are heavy but crisp, there’s an awesome mix of clean and raw vocals, and there’s a perfect balance of emotional and brutal.

The Tasmanian quartet have proven in this album they can inject ‘the feels’ into metalcore, with a lyrical theme through the album that sounds like they’re grieving the loss of a child. How, where, or when, we’ll let you interpret for yourself. The collection of songs has a healthy amount of variety with clean, dirty, heavy, light, refined and raw, but overall always sounds like high quality metalcore.

The album takes no time in bringing the brutal, hitting you in the face with fast, heavy blows in Ghost Heart. Insanely catchy riffs and quick section changes keep you listening keenly. The screaming from vocalist Luke Vaessen is guttural and expressive, while the singing sections are crispy clean. The melodic guitars and emotional vocals in the album’s lead single White Cross give it the feeling of “grown-up” metalcore, and this feeling stays for the rest of the album.

“Vaessen’s vocals are nothing short of impressive here, instantly transitioning from a powerful clean sound to throaty screaming.”

Atmospheric semitones saturate Breathing for Beasts, making it heavy and haunting. Vaessen’s vocals are nothing short of impressive here, instantly transitioning from a powerful clean sound to throaty screaming. The drums lead the song into sections full of echoey guitars and creepy backing vocals.

Like the songs before it, Kensington Avenue takes time to draw you in as it starts with a breakdown that leads into a medley of screaming and singing. The chorus of this piece is structured with elements that remind us of My Chemical Romance, if they were to graduate high school and live in the real world for a while.

Autobiography of a Fever is the first song in the album that starts gently but that doesn’t last long as it leads into a staggered drum beat with weighty guitars and powerful vocals. The softer sections that return through this song have beautiful melodies behind them though, and we appreciate them for being there. The layered voices and ending complete with piano and ambient vocals make the song unique.

Rungs In The Ladder leads on from Autobiography Of A Fever, taking the piano backing and reflective chord progression and injecting it with speed and heavy backing guitars. The vocals stay clean and layered for most of the song, on top of some impressive drum beats.

Suneaters starts a bit differently with what I can only describe as an industrial eurometal underlay – it’s the perfect layer under all of their usual instrumentation and vocals. The chord progressions in this one are deep and balance out well with the heavy distortion that Save The Clock Tower have become known for at this point. The song ends with this underlay as well, and it’s pretty climactic with loud guitars and fast drums, skidding to a close.

The second single lifted from the album The Familiar Decay. It starts with a single piano motif that leads gently into a heavy melodic section, complete with almost angelic vocals. It’s the kind of thing you’d hear when you see a ray of sunshine poking through thick storm clouds. Vaessen hits pretty high notes in this one, and the clean sound for most of the song works perfectly, there’s even a female backup vocal feature near the end of the track. This is definitely one of the most emotional songs in the album.

“Metalcore elements are thrown about throughout the album like a hurricane, that at the end of the day fit together perfectly.”

Here, Abaddon forgoes drums and even layered guitars for the first half of the track. Instead, we’re greeted by creepy horror movie chords and whispers that take this song into a caressing atmospheric piece. Lyrics like “I am the snake/Making my way through your oesophagus” set a dark mood. Just when you think you’re gonna have a heart attack from the suspense, the song explodes into a fast, brutal blast, complete with chunky breakdowns and crazy screams.

‘The Familiar / The Decay’ comes to a brutal close with It’s Over, These Bones Are Picked Clean. Once again the quartet waste no time in delivering a fast, loud sound that hits you like a brick wall. It’s a homage to the rest of the album with its mix of breakdowns, tone changes, and powerful, emotional sections that see Vaessen crying out “This is the end”. The music box playing random notes near the end of the song gave us chills, as distorted guitars became louder over the top…and just like that, the song ends, the album ends, and you’re left wondering, “Holy sh*t, what just happened?”.

What makes this album different from other metalcore albums is these guys never stagnate. Metalcore elements are thrown about throughout the album like a hurricane, that at the end of the day fit together perfectly. It’s never lazy, and it’s never overdone.

On the very first listen you might think “it’s catchy, but it’s just another metalcore album”. It can seem like this at first, but give it a chance. If you’re like us, it will be stuck in your head for days after the second listen.

Save The Clock Tower Live Dates 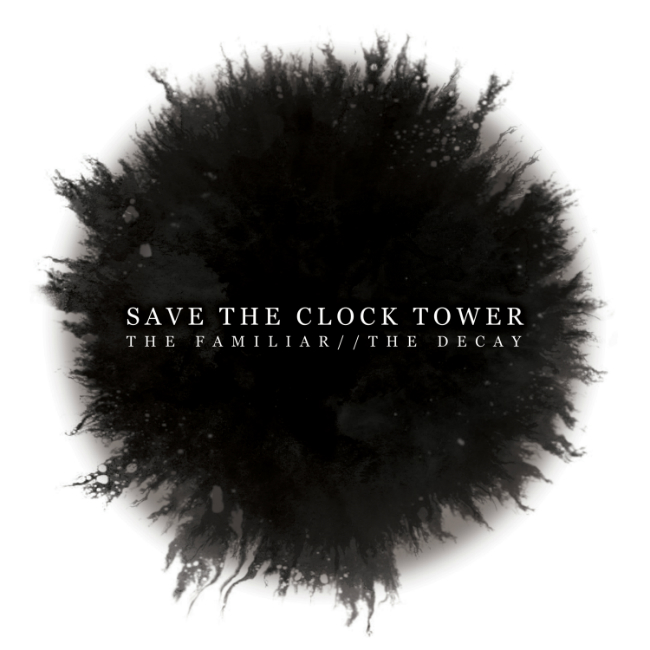