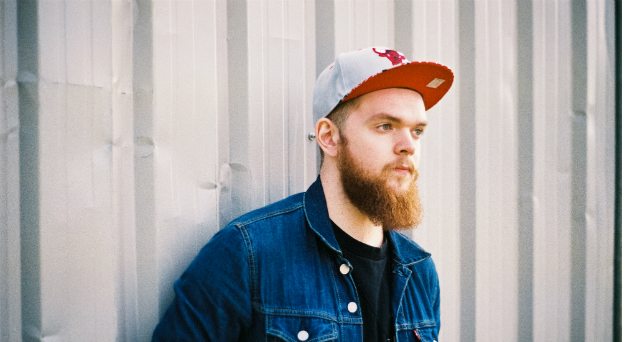 With his debut album ‘Phase’, UK alt-pop artist Jack Garratt has already proven himself as a master of subdued vocals, infectious rhythms, and smoothly blending the synthetic with the traditional. Although each tune is different, Garratt has an instantly-recognisable style and structure. He builds each song up from nothing so that the rhythms can’t be anticipated and each new addition is a pleasant surprise. There’s no way of knowing what each track really sounds like until all the elements have come together, but each number promises a moment of pitch-perfect clarity when everything falls into place.

“The heartbeat rhythm of the drum nudges the song along effortlessly, interlocking with the syncopated guitar melody, and the touches of synth are just enough without overpowering the instrumentation and vocals.”

Garratt starts as he means to go on with opening track Coalesce (Synesthesia Pt. II). The quiet introduction is an intriguing blend of RnB, electro, and alternative influences. Following a sudden build up to the chorus Garratt’s vocals launch skyward, contrasting against the deep, brooding synth. In the second verse, the driving bass and memorable rhythm keep the momentum up while Garratt shows off his vocal tenacity, contrasting loud and passionate with soft and subdued. After a final reprise of the chorus, the song finishes suddenly, leaving you wanting more.

The album’s first single from Breathe Life is already sort of a big deal. If you loved the single as much as the rest of the world, the rest of the album will not disappoint. The simple, effective vocal arrangement in this track works in perfect harmony with the instrumentation, and every element – electronic, percussive, and vocal – has its place. Breathe Life is proof that a catchy hook truly is the key to producing a hit song – the vocal melody in the chorus is difficult to skip past and impossible to forget.

Breathe Life might be a tough act to follow, but Garratt never falls short of his own high standard. The next track, Far Cry, fuses classic with alternative, combining a simple piano melody with an unusual, off-centre rhythm, almost like a rushed heartbeat. Drumsticks tap in after the first verse, signalling the coming change of pace and after the chorus a fast-paced rhythm transforms the song into an irresistible dance track. The song briefly returns to its withdrawn piano origins before jumping back into the synth for a reprise of the chorus. Far Cry pulls back quickly and draws to a sudden close,  but don’t cry because it’s over – smile because there’s so much more to come.

“To put it simply, Garratt’s breakthrough single Weathered is what music should be.”

To put it simply, Garratt’s breakthrough single Weathered is what music should be: the song follows a failsafe recipe of beautiful chord progressions combined with timeless lyrics and strong, simple instrumentation. The heartbeat rhythm of the drum nudges the song along effortlessly, interlocking with the syncopated guitar melody, and the touches of synth are just enough without overpowering the instrumentation and vocals. Garratt carries the vocals alone for most of the song, with choir-style harmonies to bring the final chorus to life. Once again, the ending is perfectly executed, lingering just long enough to leave you satisfied and yet still craving more. This one will be on repeat, guaranteed.

The album’s second single Worry is just as enthralling as the first, opening with Garratt’s soft, melancholy vocals accompanied by smooth bass guitar notes. In the first verse simple, yet classy piano and electric guitar form an unexpectedly brilliant pairing. The bass rhythm jazzes things up in the chorus while vocal fillers create rich harmonies. Syncopated rhythms star in this track, while rhythmic touches like extra synth notes in the chorus and the occasional silent spot will keep you on the edge of your seat.

“Garratt proves that he knows exactly how to draw listeners in, cutting away the synthetic armour and bearing his soul with a final unaccompanied note.”

With a soaring high note repeated every line, The Love You’re Given allows Garratt to really show off his incredible vocal range. Simplicity is key in the first verse as the piano and a soft electronic beat take centre stage, but it’s not too long before the synth kicks in. The vocal delivery is this track’s true highlight – Garratt’s ability to easily transition from falsetto choruses  to mid-register verses and back again is nothing short of brilliant. Small inflections pack plenty of punch and never fail to keep things interesting – stunning falsetto, complex chords, simple lyrics, and synthetic notes like rainfall recur throughout the track and bind it neatly together.

I Know All What I Do is Garratt’s answer to Amazing Grace. The single-note introduction is eerie, simple, and incredibly effective. Garratt’s musical resemblance to Ed Sheeran (think I See Fire) is obvious in this track. It’s beautifully stripped back, de-emphasising the rhythm and focussing instead on the simple melody. It flows along smoothly, growing steadily in volume and texture. After the first chorus the bass synth adds serious weight to the song, with a strong harmonic blend thrown in for good measure. The captivating final line is the unexpected highlight – Garratt proves that he knows exactly how to draw listeners in, cutting away the synthetic armour and bearing his soul with a final unaccompanied note.

If you need another dose of simple, classic, and heart-melting Jack Garratt then Surprise Yourself is your next destination. The purity of the guitar beneath Garrett’s heavenly warble, combined with a pulsing synth melody, will have you reminiscing about every romantic movie you’ve ever watched. It’s incredibly catchy too – you won’t be able to resist humming along to the soft vocal melody in the first verse and the chorus. True to its name, Surprise Yourself will catch you off-guard, suddenly switching between an epic full-volume instrumental to the pure stripped-back sound of Garratt’s voice against his guitar. In short, this track is a metaphor for an amazing night out: the best parts are often the most unexpected, and you wouldn’t change a thing about it.

“The album’s third single Fire is flatpack furniture in musical form: it seems simple at first, but as you unpack it, you realise its deceptive complexity.”

Of all the tracks on the album, Chemical is the most eclectic mixture of sounds. Rhythmic claps give this tune a serious dance vibe while deep vocal fillers intensify the acoustic opening. The chorus changes everything up, bringing in heavy synth to accompany Garratt’s trademark sky-high vocals. Like the tracks before it, Chemical mixes it up with sections of heavy instrumentation followed by a few acappella lines. The song comes full circle with an unexpected piano solo to complete Garratt’s musical exploration. The edgy contrast in this track is a beautiful and extremely skilful.

The album’s third single Fire is flatpack furniture in musical form: it seems simple at first, but as you unpack it, you realise its deceptive complexity. With its fast off-centre rhythm, quick beat, and multiple layers of synthetic sound the verse features enough elements to stand on its own. But the chorus takes the whole song to another level. It’s thick, full, and made for dancing with its hypnotic synth rhythm. The bridge delivers a refreshing hip-hop-influenced sound before the chorus returns for one final round, bringing with it a fast, heavy rhythm and a cluster of interweaving vocal lines. Fire is the perfect remedy for Monday-itis – ease into it and let the boundless energy charge you up.

Jack Garratt’s first full length album is a rare lineup of genre-defining original songs that you could listen to on repeat for days (and now you can). With a spectacular first effort, this powerhouse vocalist has proven that he is no passing ‘Phase’. 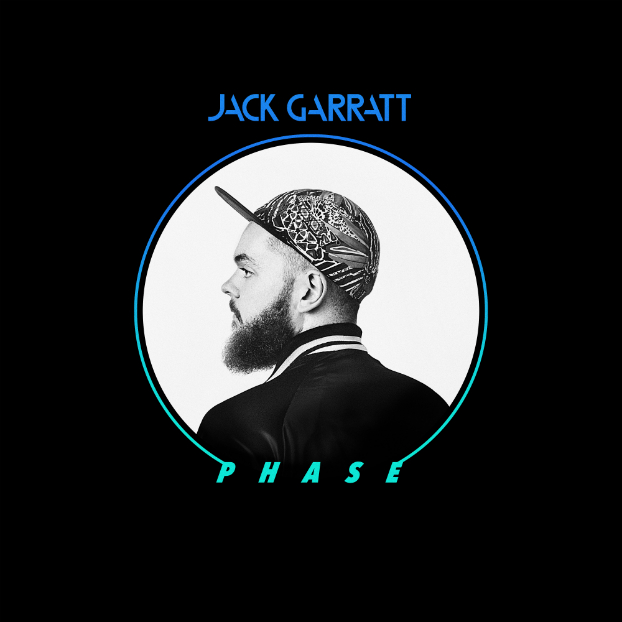