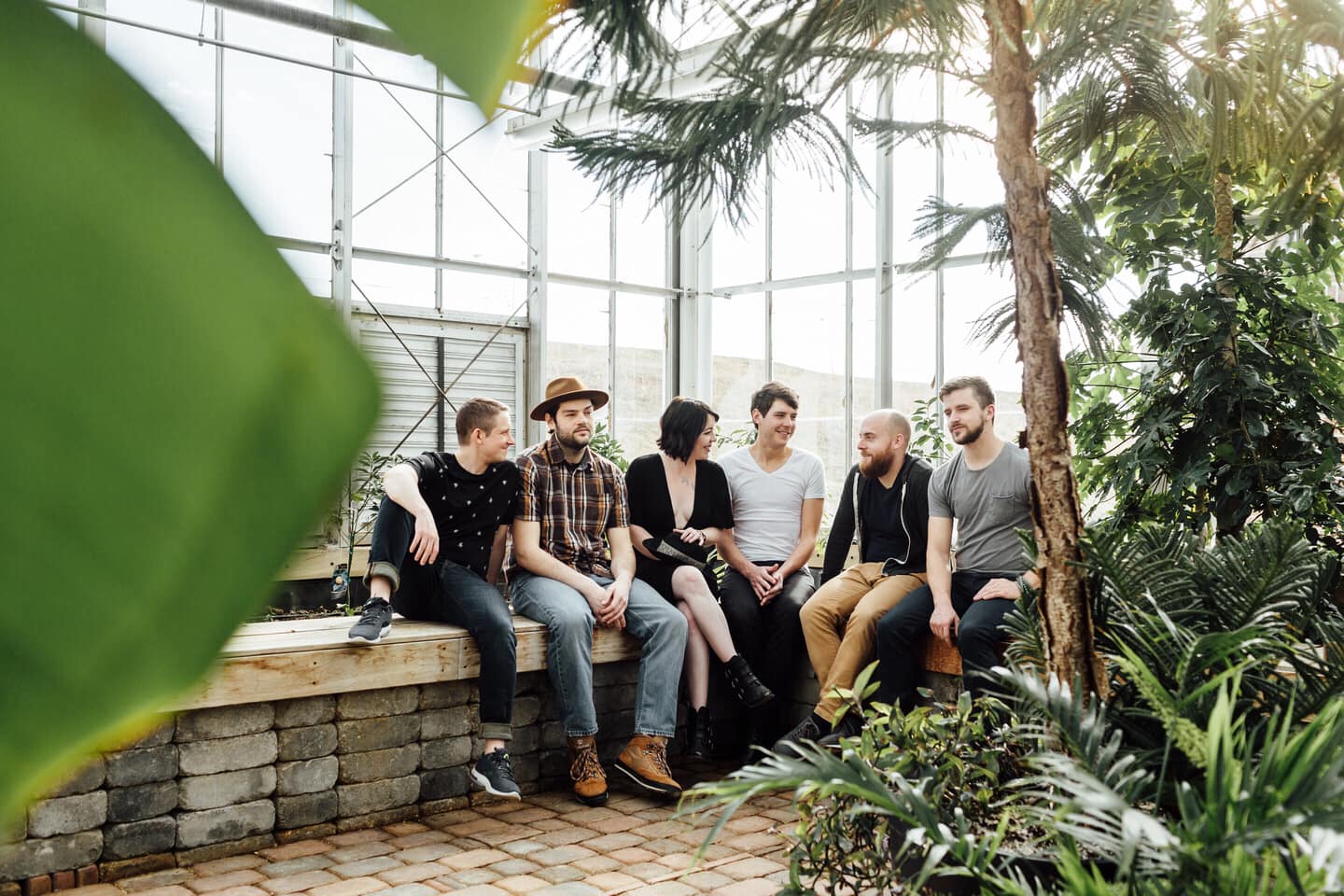 US indie/alt rock band Annabelle’s Curse have just released their 5th studio album, Vast Oceans. To be honest when this one first landed on my desk I assumed it was as the band say A metal band back with a new album. However it’s quite the opposite, the recent album is a landscape of softer sounds, dreamy melodies and a folky type delivery.

All 11 tracks on Vast Oceans are big in sound and have their own elements that differ from track to track to make up a very enjoyable listening experience. Opening track ‘Bailout’ lifts with some lovely soft synth sounds and quickly leads into a great pop jam that has similar sounds to early Arcade Fire. Further through tracks like New Glow and title track Vast Oceans kick off with twangy guitars and smooth bass lines that lead into big dramatic tracks that really make the band standout from your regular indie/folk bands.

Overall this record is a perfect listen on a sunny Sunday afternoon with a book in hand. It’s haunting, it’s captivating and it’s produced perfectly. Annabelle’s Curse have put together a album that has a little something for everyone.

Vast Oceans is out now. Give it a spin by pressing play below.