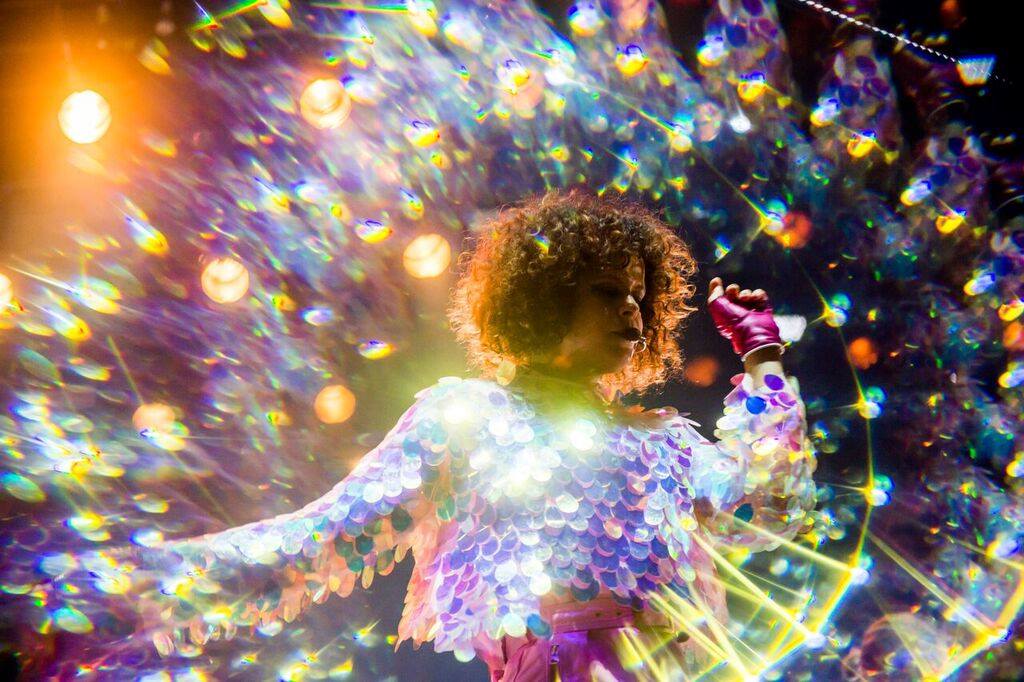 Performing at the Greek Theatre in LA for three, sold-out shows, the band surprised fans by opening their set by playing the album back-to-front. It’s the first time they’ve done it. They followed up the ‘Funeral’ set with an abridged version of their usual ‘Everything Now’ tour set.

“We’re not sentimental, but it’s just been 14 years since Funeral so we felt like playing it,” explained Butler.

Here’s the full set list from the three nights via Arcade Fire Tube: