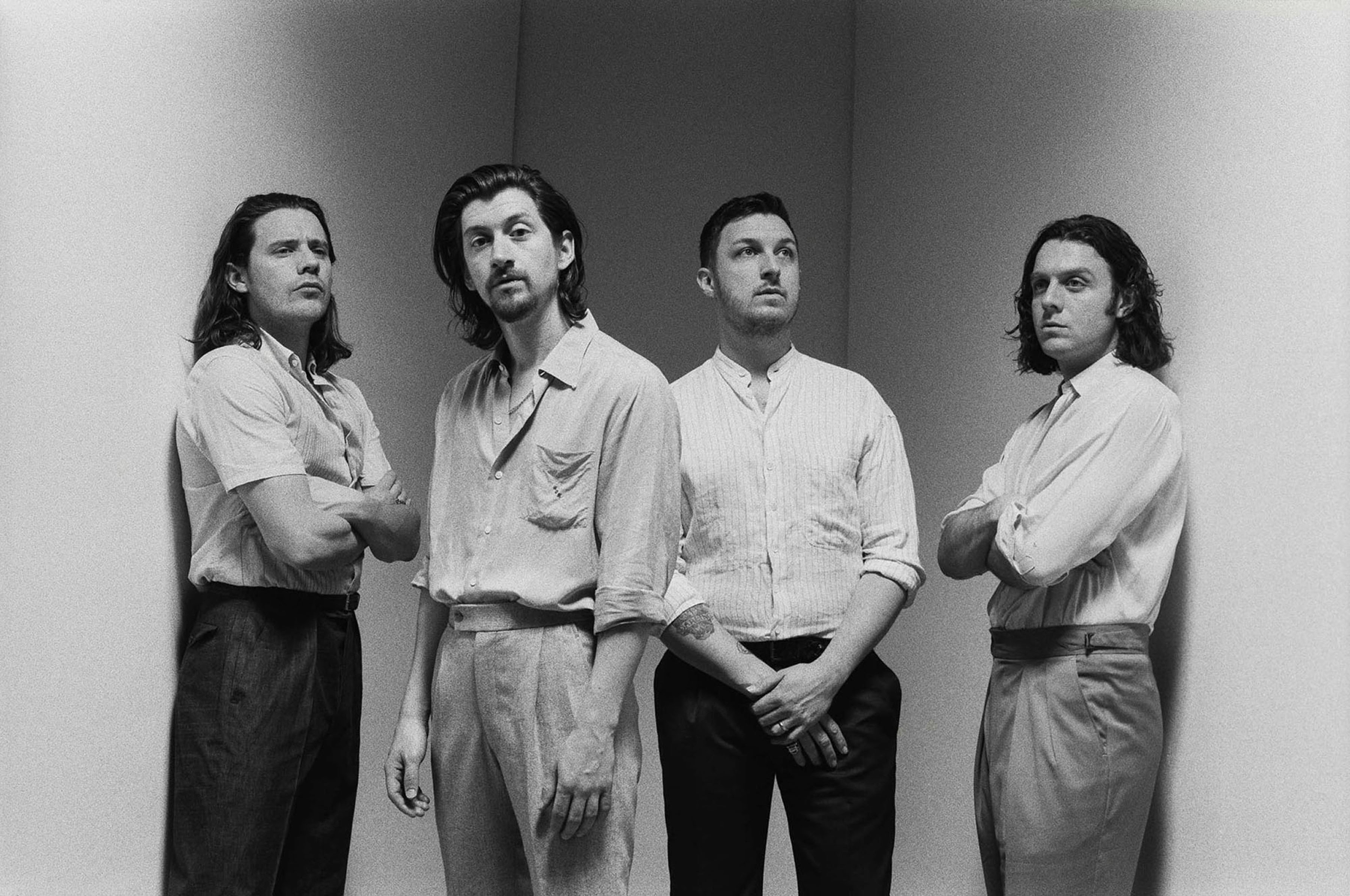 Originally heavily rumoured for a headlining spot at this year’s Splendour in the Grass, British rock royalty Arctic Monkeys have announced their return to Australia for February and March next year for massive arena shows of their own.

Starting west, Arctic Monkeys hit Perth before dashing up the east coast to Melbourne, Sydney and Brisbane before crossing the Tasman for a one-off show in Auckland. Supporting all shows is Mini Mansions. Featuring members of Queens of the Stone Age and Alex Turner’s other group, The Last Shadow Puppets, the group come to Australia with their new album ‘Works Every Time’ under their belt.

These shows come in support of the band’s abrasive new album, ‘Tranquility Base Hotel & Casino’. It was a heady shift for the band’s sound, moving from the huge guitar sounds of ‘AM’ to the piano and slowing things down. Frontman Alex Turner appears large and in charge for this album cycle.

The tour news also comes in the wake of an unreleased b-side, Anyways. Arctic Monkeys have had a long history of releasing amazing b-sides paired with two-tracks. In some cases, the b-sides outshine the album’s content.

There are exactly four chances are purchasing tickets to the Arctic Monkeys’ tour this February and March with three—count them—three pre-sales. For all the information you need, click HERE. Scope the full list of dates below.