Here Are The Aussies Announced On SXSW 2019 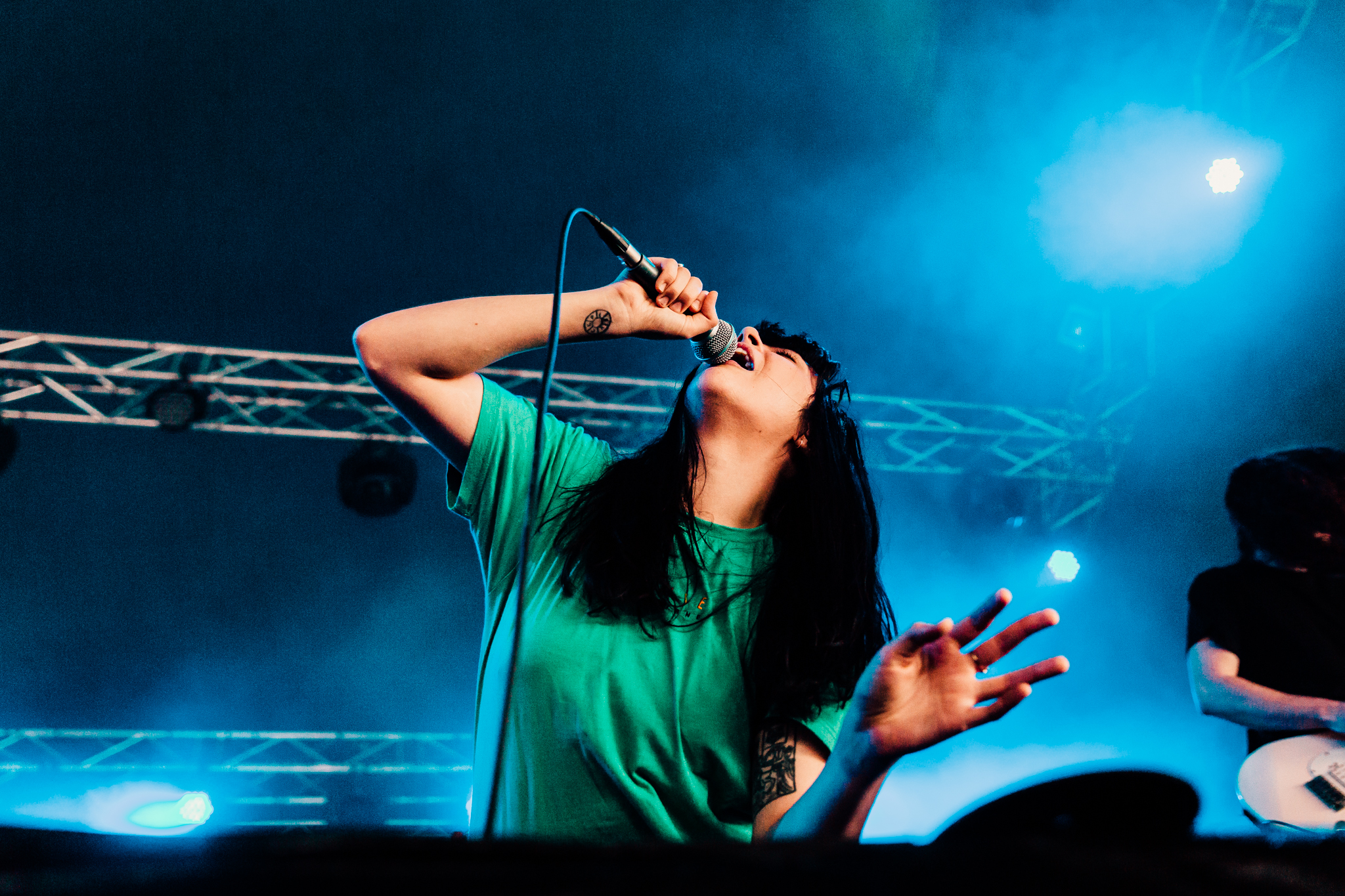 Update 10/01 10:05am: The third round of artists have been announced for the already insanely massive SXSW music conference in Austin, Texas. In addition to other incredible worldwide talent joining the bill, there’s another stack of Australians who’ve been added including the incredible Two People, San Mei, Kwame, Angie McMahon and more.

Original Story: SXSW is easily the biggest music event on the global calendar. The more-than-a-week long music, art, technology and film festival takes over Austin, Texas with the music portion running from March 11–17 2019. The first round of artists showcasing at the event has been announced with a slew of Australians making the cut.

Some of the buzziest buzz acts currently gracing our shores will be shipped out to the United States. Amongst the 240 artists announced on the first wave, acts like WAAX, Wafia, Skeggs, Feels, The Gooch Palms, Death Bells and more.

Not to mention the pack of international acts playing the festival including seminal shoegaze band Swervedriver, Laura Jane Grace’s new band, Laura Jane Grace & the Devouring Mothers as well as some of the greats including Oh Sees, The Beths, HAELOS and many, many more.

For those unaware, SXSW is like our BIGSOUND, but on steroids. It gives artists a platform to showcase their music to the world, performing multiple shows across the week. Additionally, the festival boasts keynote conferences and this year, Garbage’s Shirley Manson, Lauren Mayberry from CHVRCHES as well as Amanda Palmer, Ross Golan and 600+ more speakers.