Baynk Returns With A Dreamy New Single ‘Down’ 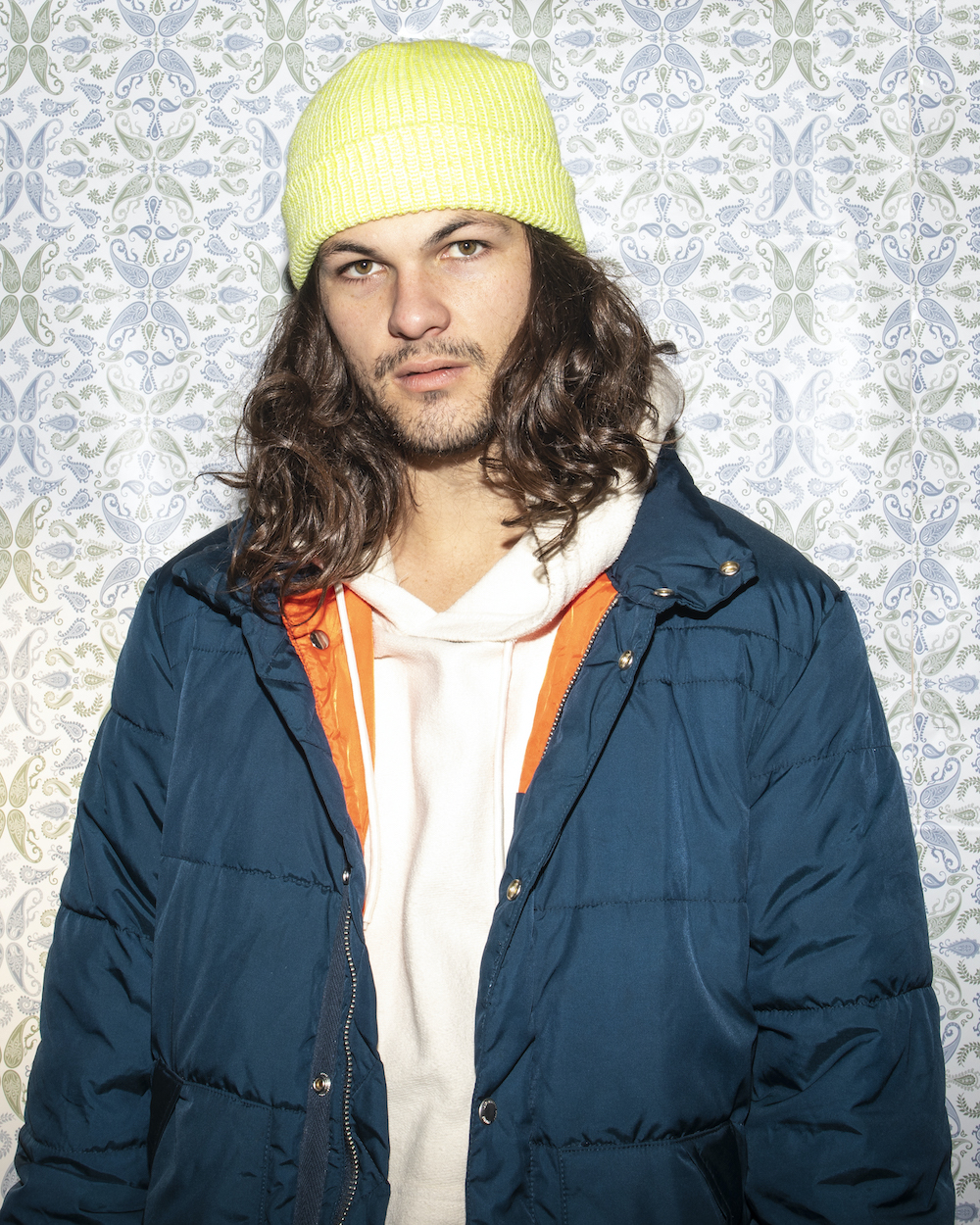 New Zealand’s very own indie-electronic producer BAYNK has delivered another glorious bubble jam ‘Down’ with help from friends Golden Vessel and Akurei.

It’s a sophisticated dreamy piece, that shifts you to a happier place. If a sunny afternoon laying on the grass was a song this would be it.

It’s been a massive couple of years BAYNK racking up a very impressive 150m streams across his discography since his 2017 debut. Having performed at some very impressive stops in that time including Coachella, Lollapalooza, Electric Forest and Life is Beautiful there is no stopping the NZ local.

The new single is unveiled just in time for his up coming A STUDY IN MOVEMENT TOUR which sees him stop over at iconic venues such as Meow Wolf Santa Fe, Webster Hall in NYC, El Rey Theatre in LA and many more!

Following on from the ASIM tour, BAYNK will perform two European dates: