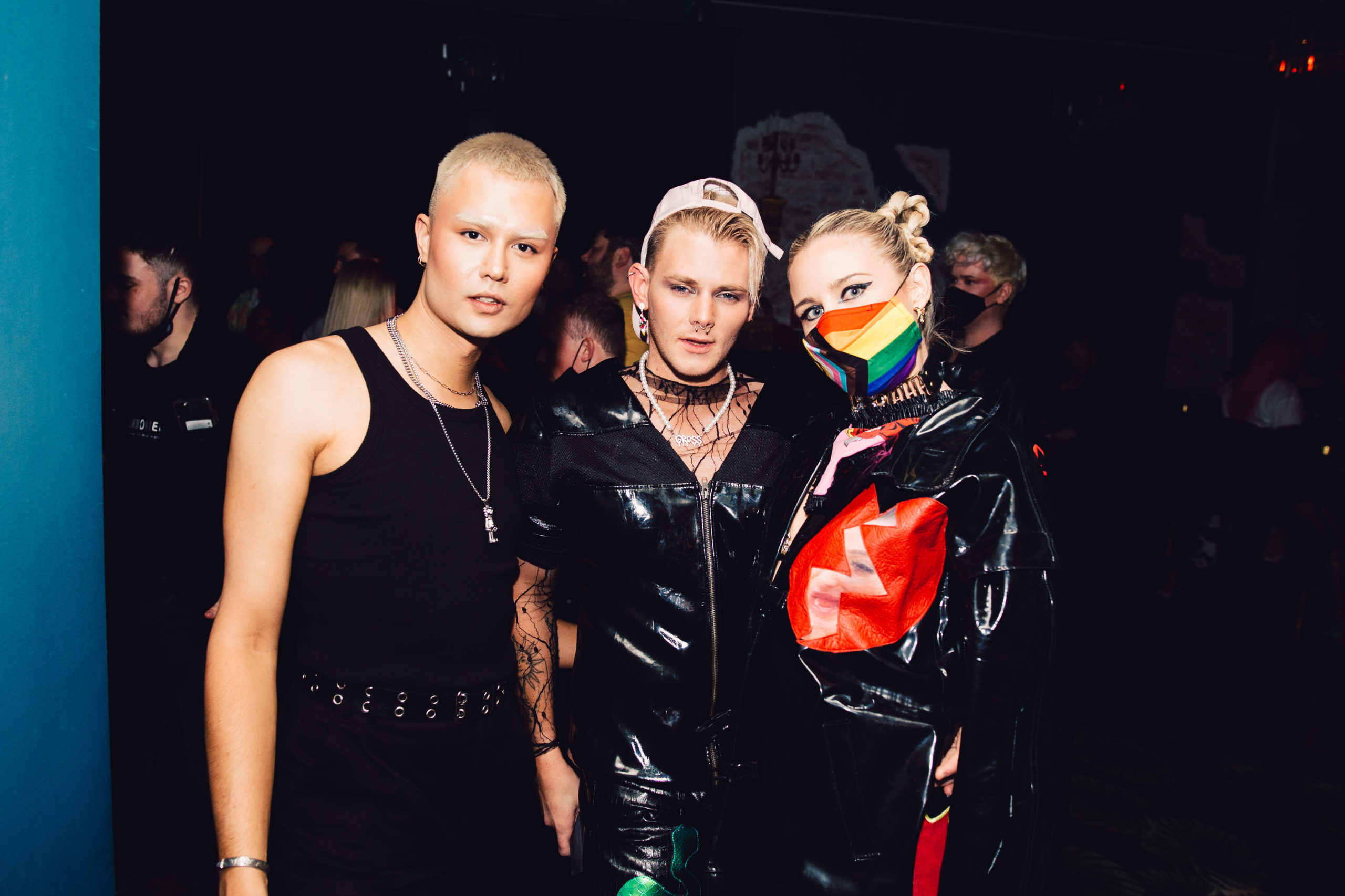 On Friday 27th August superstar pop artist, BEKS performed to a whopping home crowd at Brisbane’s La La Land. It was one hell of a show and we’re super lucky today to have an exclusive look behind the scenes with BEKS as she wowed the huge crowd of adoring fans.

“Throwing a single release party is like throwing a Birthday party (and I don’t do Birthday parties lol). I get an overwhelming feeling of anxiety, will they come? Will I pull it off? Growing up in Queensland (Bundaberg and later Brisbane), before moving to Sydney and back again to Brisbane earlier this year, outta touch with childhood friends to call upon, I quickly realised the daunting challenge I faced in the lead up to my sold out show at La La Land, all in the middle of a pandemic. How was I, a girl who left Brisbane 9 years ago to pursue acting in Sydney, going to return to my hometown as a pop artist and sell out my biggest show yet, on my own? I immersed myself in the local queer scene and stepped into a lucious world of queer parties and drag shows, I found home. Thanks to a little number I performed in Ipswich back in May at Taboo Queens, I made friends with Veritee Queen who invited me to perform at The Wickham in the lead up to the single launch. My dear friend, Brisbane fashion designer, Kimbra Lou, who I met on my first night out here in Brisbane at Bad Olive, pitched me to the Brisbane Fashion Festival and just a few days before my single launch I got to open the Brisbane Fashion Festival. The night was an absolute success, with months of rehearsals with my DJ, Ya Girl Party B, my dancers, Em and Annie Stockwell and running my stamina into overdrive, pulling off my dream set. With a crowd of voices singing my songs back to me I stood on stage and wondered what I was worried about, actually pinching myself. I’m filled with gratitude and appreciation for the  friendships I’ve made here in Brisbane and to everyone who came out to celebrate ‘Devoted’. I want to go back and I can’t wait to do it again.” – BEKS