Beyond The Valley Releases Unreal 2018 Lineup 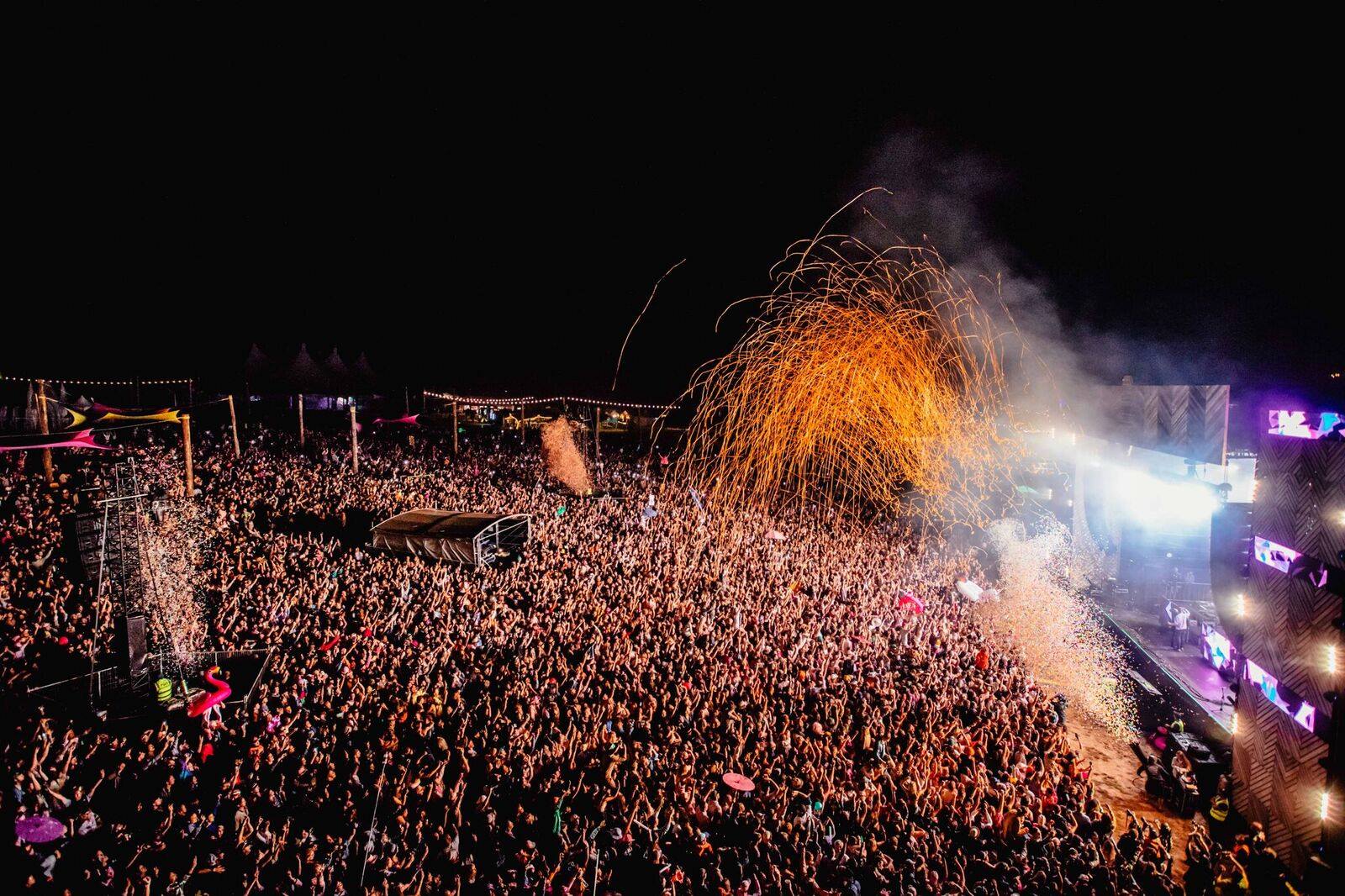 Update 01/11 1.20pm: Your Beyond The Valley 2018–19 lineup is now complete. Joining the likes of PNAU and Bonobo will be Sydney’s Cassettes For Kids, Made In Paris, London Topaz and, coming all the way from the UK, Oxia! Best of all, the festival is completely sold out!

Original Story: Dropping the dates and first headliner—The Kooks—last week, regional Victoria’s premier New Years festival experience, Beyond The Valley, has now dished out their 2018 lineup. It’s the first of a few rounds of artists to be named and this one is big!

Newly announced Tash Sultana will be one to catch alongside PNAU, Bonobo, Duke Dumont and Mall Grab. With a heavier focus on dance and electronica than most NYE festivals around the country, Beyond The Valley has also secured the likes of DJ Tennis, CC:DISCO, Running Touch, Willaris. K, Wafia, Kuren, Nicole Millar and Alice Ivy.

Not to mention Foals who’ll be dishing out a DJ set. We’re unsure what this could spell for the festival as the band are known for their elastic and bombastic indie-rock. A special mention to DZ Deathrays, too!

This year, Beyond The Valley are celebrating their fifth anniversary. Much like last year, the festival will return to Lardner Park in Warragul and will stretch from Friday 28 December to 1 January.

Now for the all-important ticketing information. You should set an iCal reminder for 12pm AEST Thursday 30 August as that’s when online vendors will place tickets on sale HERE. You better be quick, this is one New Years ticket you can’t afford to miss. Scope the full lineup below.

Beyond The Valley 2018 Lineup Announcement