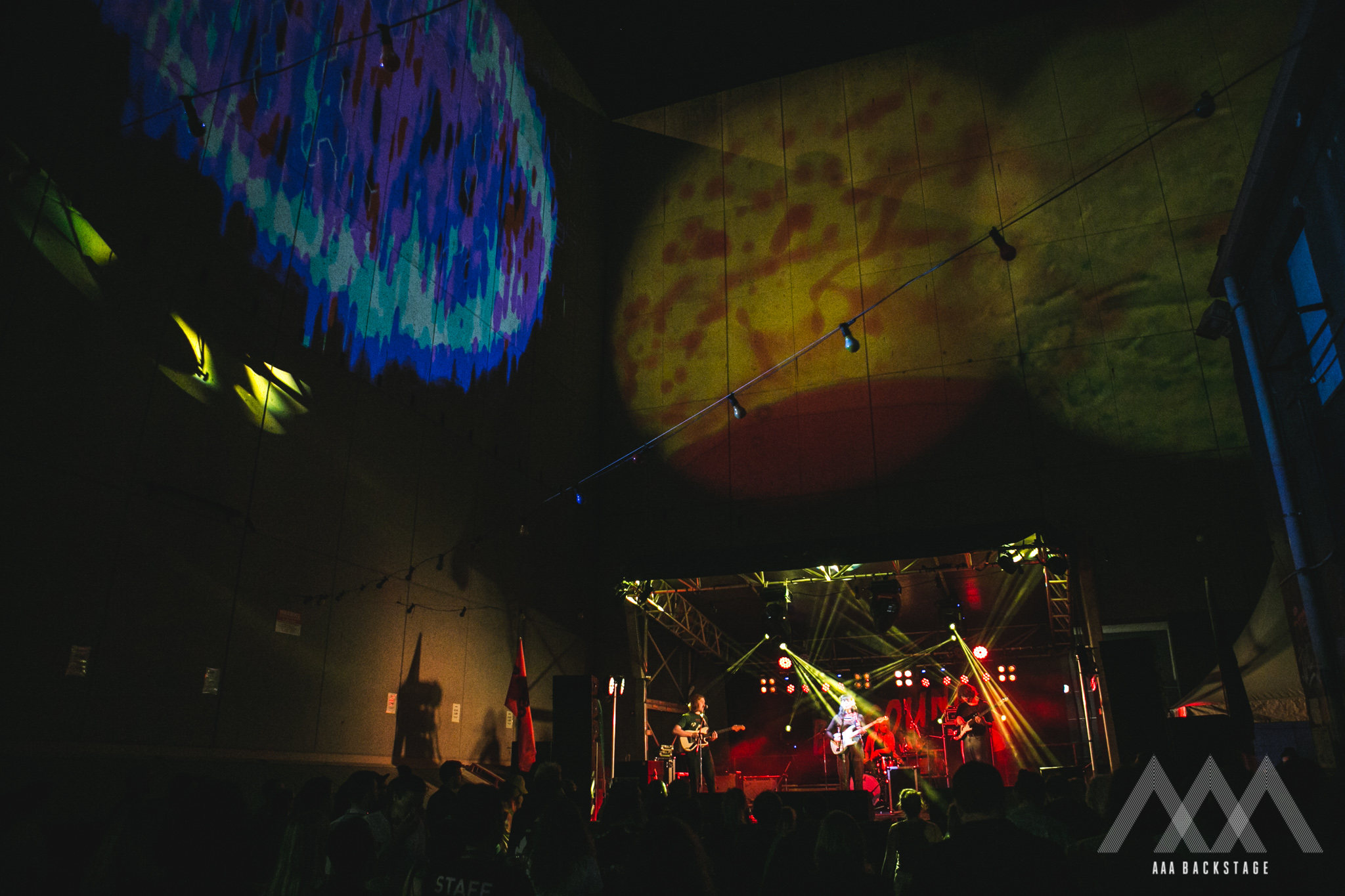 Fortitude Valley is a whole different place for a couple of days every year when the best and brightest in the upcoming Aussie music scene descend upon sleepy little Brisbanetown for Bigsound. This year, the conference is bigger than ever, and we don’t just mean that in a metaphorical sense; for the first time, the panels, speakers, interviews and performances go for three days instead of the usual two.

When you’re faced with the overwhelming wall of things to do in BigSound, it can be pretty overwhelming to come up with a good plan of attack to get through it. Do you plan out the most time effective route between as many of your faves as possible, or do you just go with the flow and stay put to find something new that you’d never heard of before? Do you try and turn it into a huge mid-week party, or play it safe and just cruise around quietly?

While we can’t offer any advice on how to play your week, we can give you our impressions of the first day of festivities, and performances. Right off the bat, you can see that with the extra day comes a little bit of extra effort and attention paid to the conference. There are a set of giant tentacles reaching out of the Empire Hotel, there’s a sweet media and artist lounge set up in the middle of the Brunswick St Mall, and there’s more people cruising around than ever before.

We started our evening at PLTS’ show at The Zoo, and they really set the tone right with their cool stage presence and powerful alt rock. For those who don’t know PLTS (pronounced “Pilots”, not “pilates”), they are a Byron Bay-based four piece rock outfit that sit nicely between Hockey Dad and something with a little more edge. They come equipped with some shaggy, tightly curled surfer hair, and look the part of a bunch of garagey, surf rockers. Their set was tight and with a surprising amount of lead guitar shred from front man Kit. 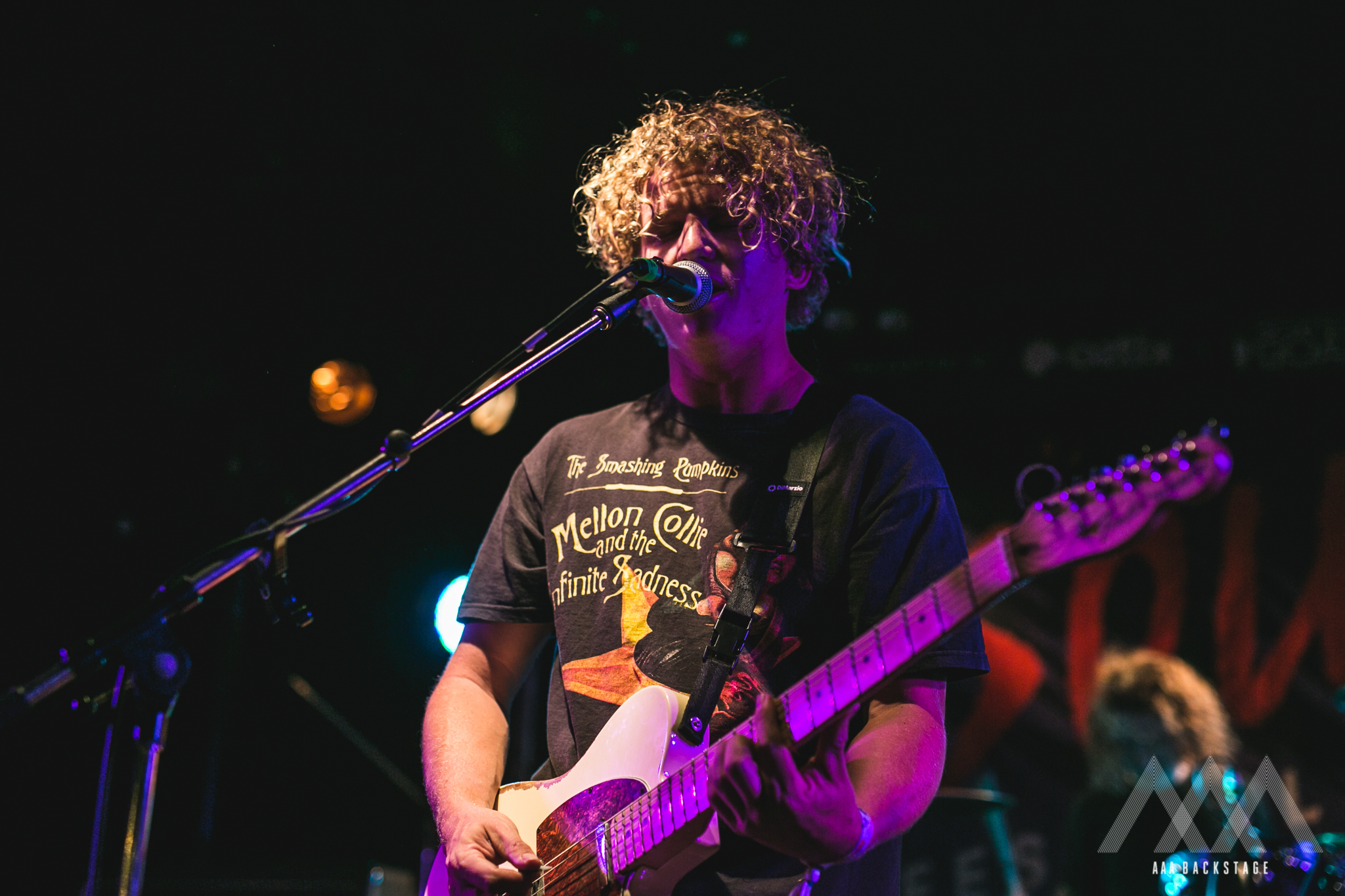 From there we made our way to Good Boy’s set at the outdoor stage in The Brightside. The quick movement between venues was a reminder of the ease of days past, when ID scanning and mammoth lines weren’t part of the Valley experience, and a reminder of how we should be. There were arguably more people in the valley for Bigsound than there would be on a regular Valley night, and there was no violence to be seen. Good Boy stepped on stage in their now essential range of footy shorts, thongs and socks, and tight indie rock. 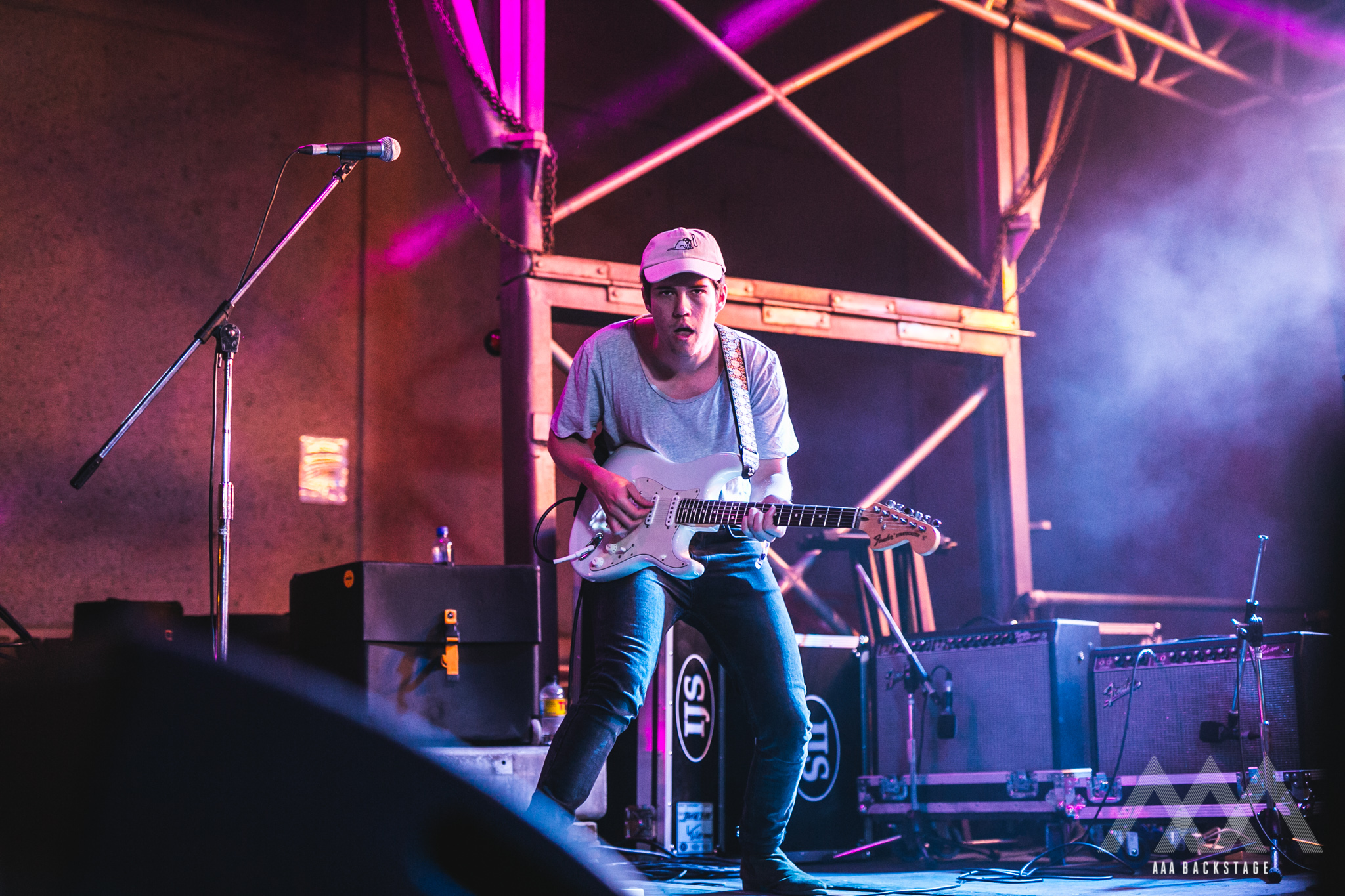 When Good Boy finished up, it was time for WAAX to take stage, and it’s easy to see why they’re such a hot upcoming band. Front woman Marie’s vocals could go from smooth singing to a ear-shredding growl in just moments, and there was more hair flying around on that stage than a leaf blower in a barber shop. Expect more from WAAX in the future as they find their stride with the new material. 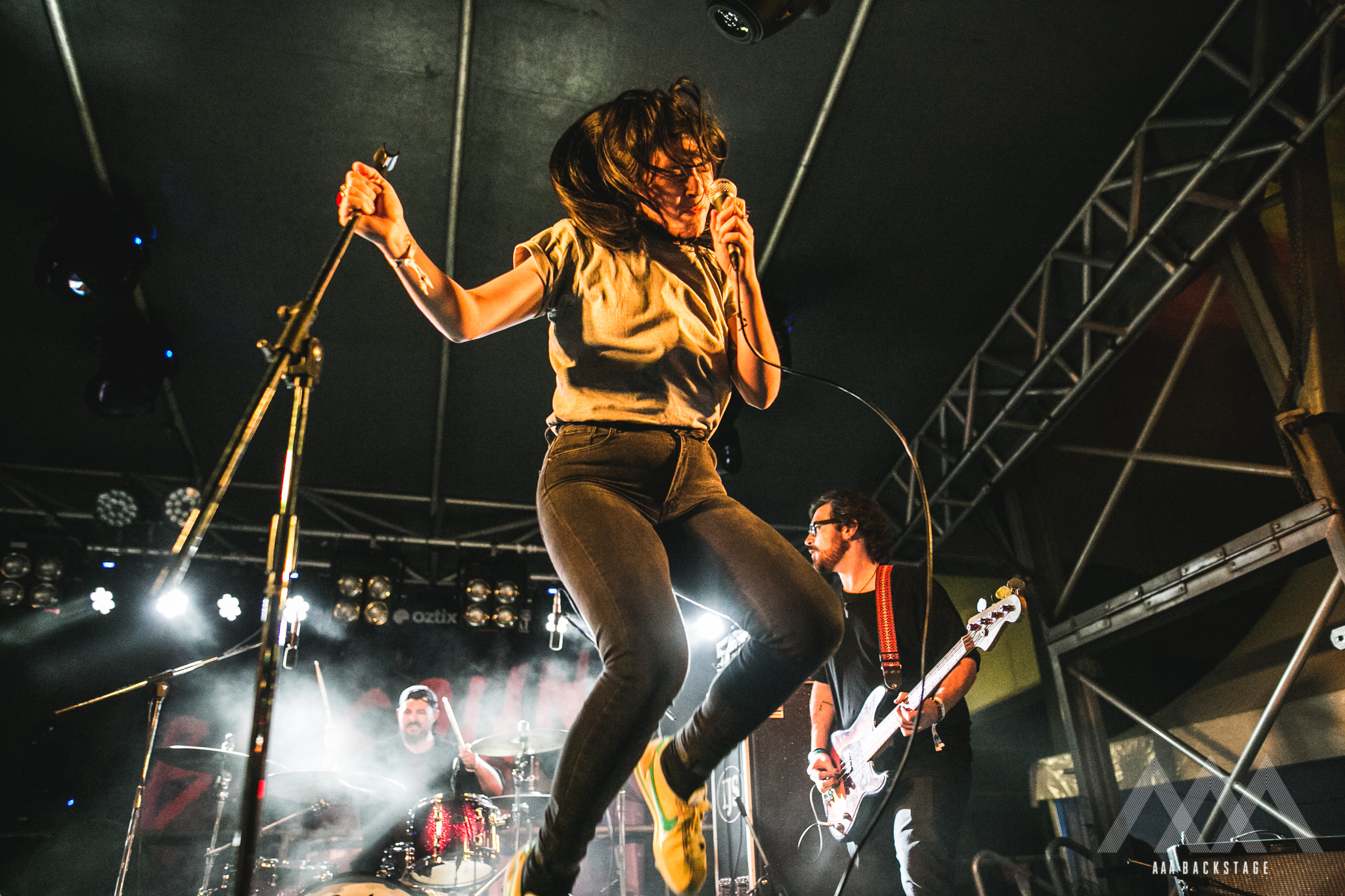 Endless Heights were up next, and by the third chord, we were almost deaf! The intimate show deserved a much larger crowd as the passion and energy of the band was next level. Front man Joel ensured that he left nothing in the tank as Endless Heights tore through new tunes Drain and Pray I Fade as well their scorchin’ new single You Coward. The band are certainly on the rise, and with studio time coming up, are set to take the punk world by storm once they come to play.

To wrap up the night we made our way to Confidence Man in 256 Wickham. It was easily the most packed venue of the whole evening, and it’s not hard to see why they were voted as triple j Unearthed’s best live band. While their tracks are straight up bubblegum pop (pun intended), their commitment to the semi-secret schtick and synchronised dancing makes them one of the best all-round performances in the Australian market! 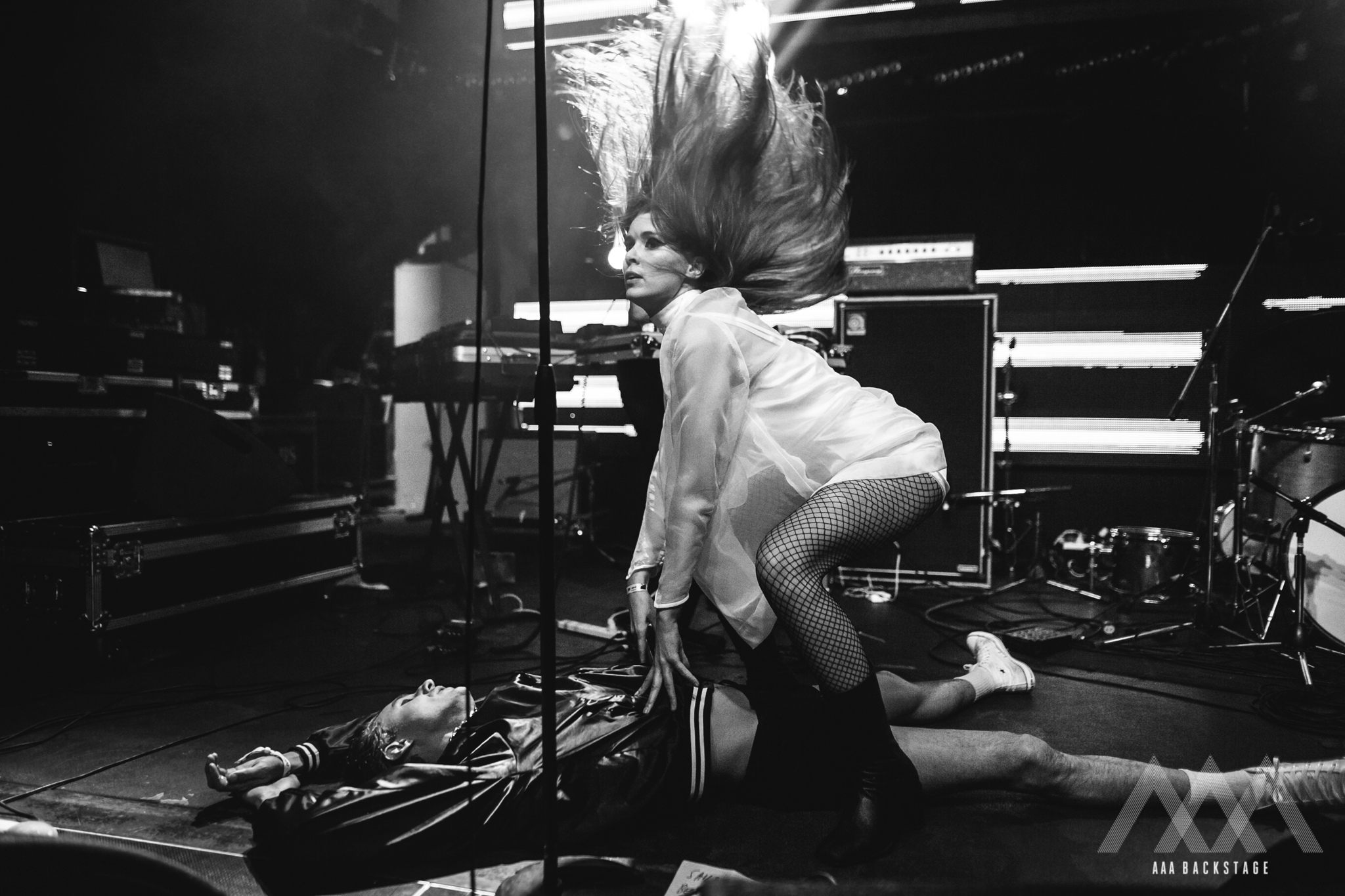