Billy Fox Gets Experimental On His Latest Single, ‘Neighbourhood’ 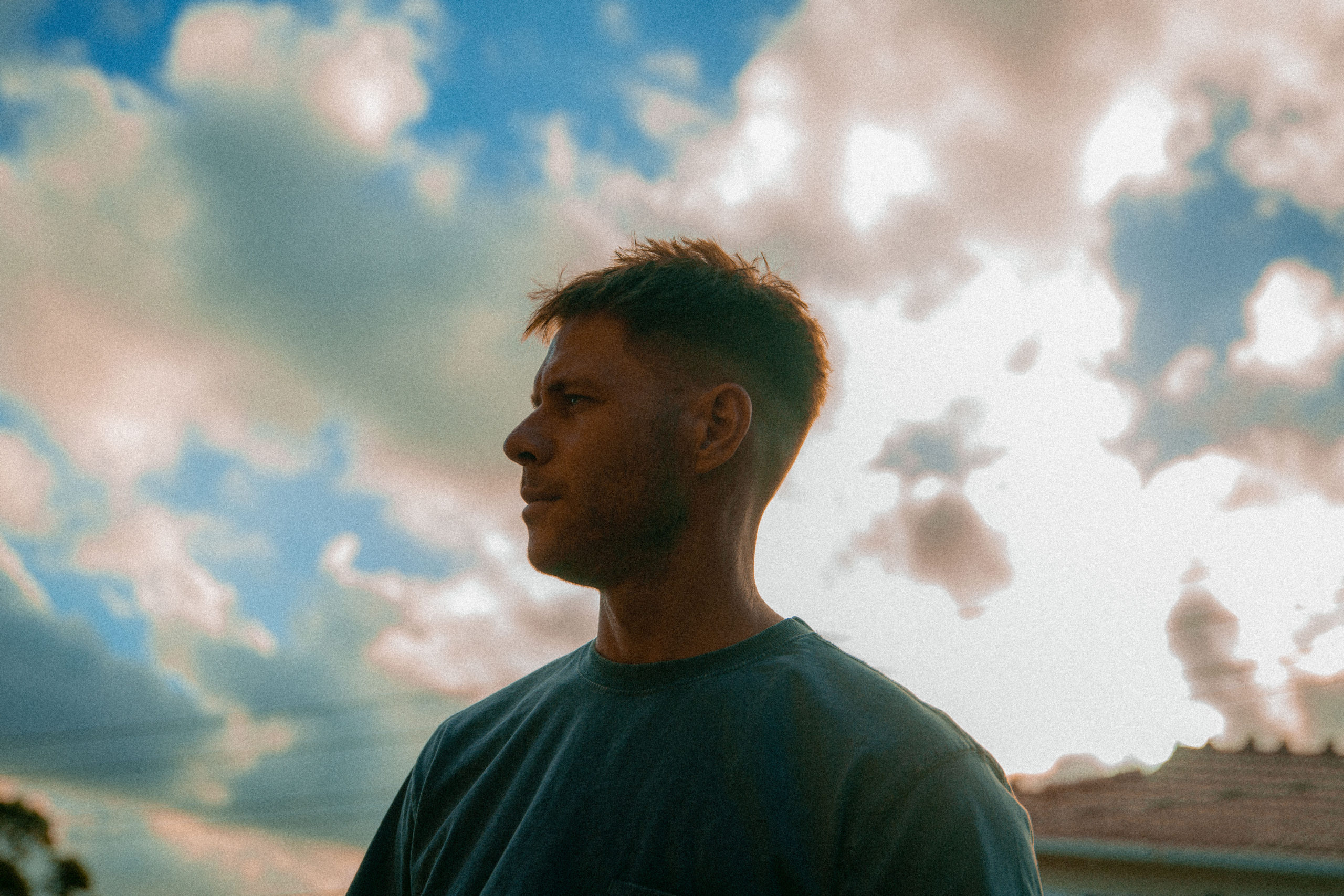 Sydney based multi-instrumentalist, producer, uber talented all round nice guy, Billy Fox has returned with super fun bop of a track, Neighbourhood. It follows on from his first slice of 2021, Hurry Up and Crush Me, released back in February.

Neighbourhood is a mix up of all types. Touching on a fresh new style for Fox, it heads out on a journey from the get to. Spliced up beats, with splashes of synthy stabs, big broken beats and Billy Fox’s signature vocal delivery. The track was produced and recorded by Billy himself at his home studio and also Studios 301.

“There’s been a period recently where a lot of us have gone back to close quarters, spent more time at home and had more of an obvious connection to local neighbourhoods and communities. In this space, it also allowed us to reflect on and think about some pretty big issues and ideas, collectively, as a society. It feels like an important time so this song is a reflection on that,”- Billy Fox

Once again Billy Fox has created a vibe that screams originality. Taking his sound and creating almost his own genre. Neighbourhood is available now, everywhere.