Birds Of Tokyo Are Taking Over Perth’s Hotel Rottnest This April! 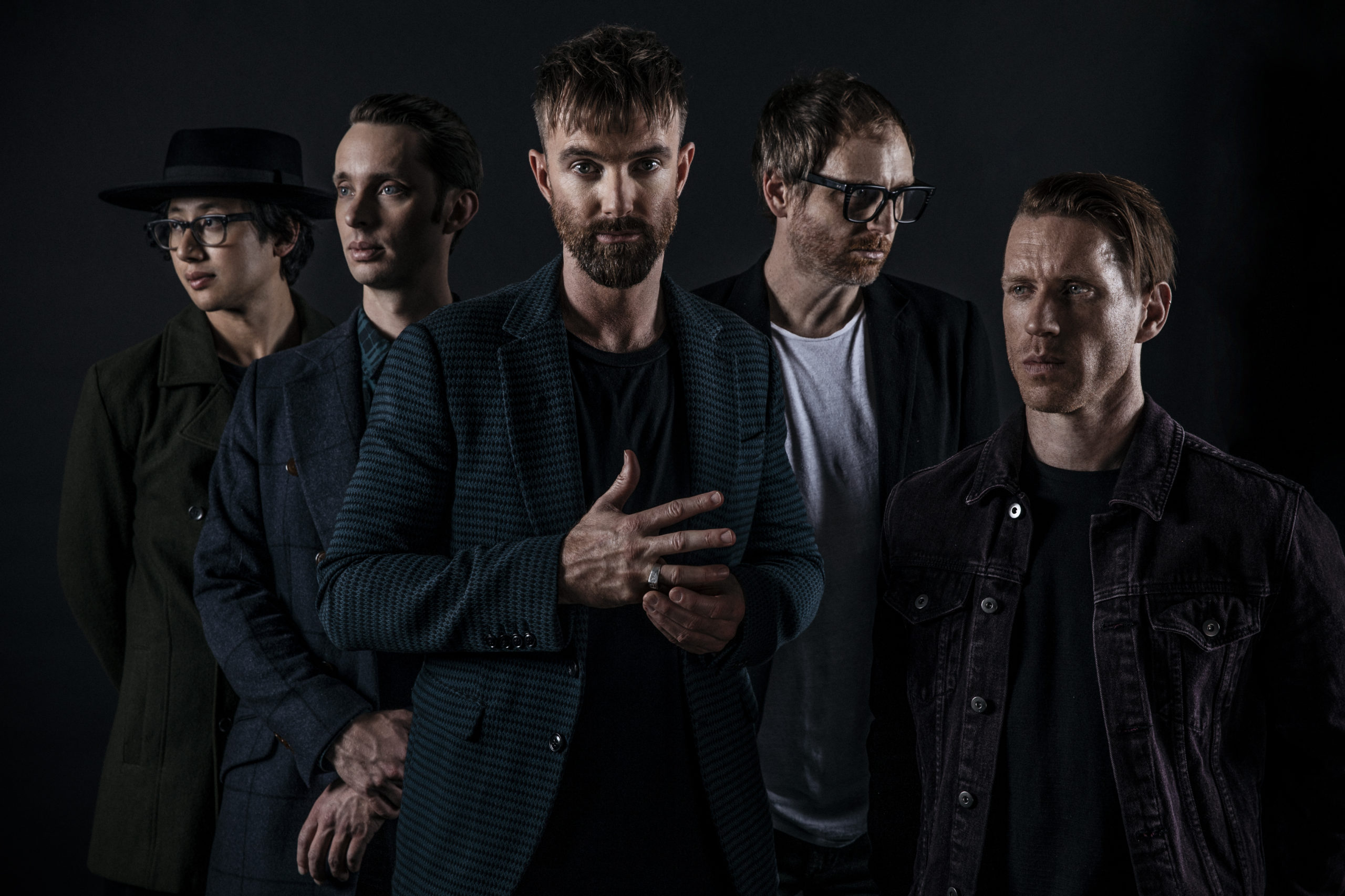 Perth’s very own god fathers of contemporary rock, Birds Of Tokyo are set to take over Hotel Rottnest on April 11th as part of Coopers Live, Loud and Local series. It’s no secret the influence Birds have on the Australian music scene and it’s been some time since they’ve taken to the stage so if you’re in Perth this April 11th this is one not to be missed!

Formed way back in 2004 Birds Of Tokyo have long been one of Australia’s finest exports. With massive top 10 hits like, Plans, Lanterns, Brace, I’d Go With You Anywhere and many many more it’s obvious why Birds are a top choice to headline some of Australia’s major events including Splendour in the Grass, Falls Festival, Groovin The Moo, AFL Grand Final and State Of Origin.

The Live, Loud and Local series aims to support Australia’s hospitality and entertainment industries as well as the local communities hit hard by COVID-19 and related social gathering restrictions.

Be sure to grab your tickets to Hotel Rottnest and catch Birds Of Tokyo play all their hits on the 11th April. Tickets are said to be moving fast so secure yours now here!