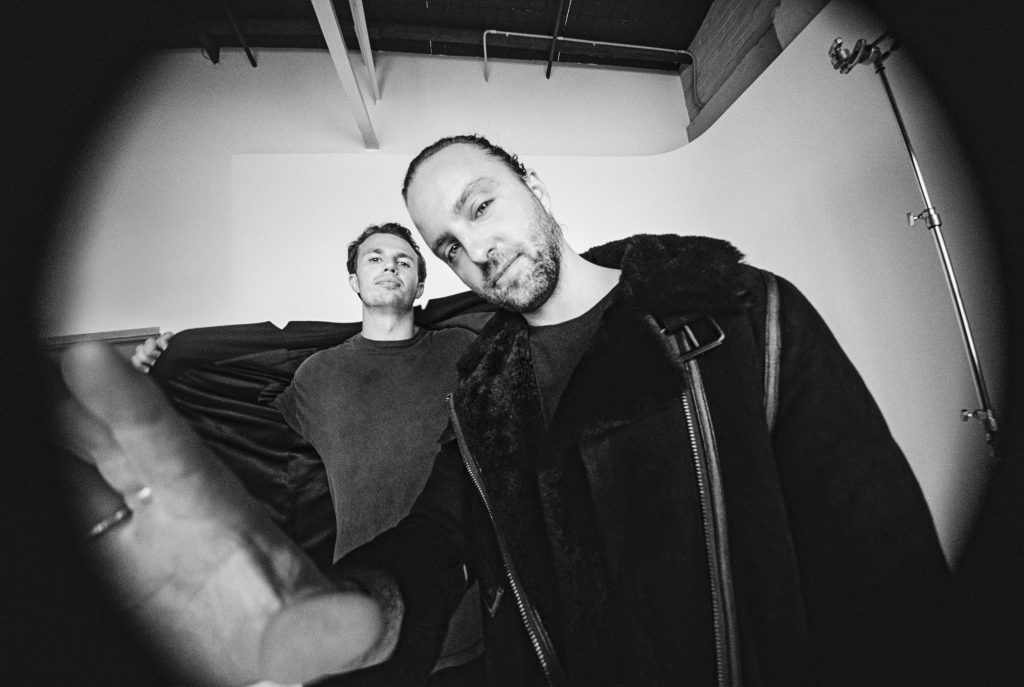 The pair’s dynamic creative energy has made them stand-outs of Australia’s thriving music scene over the last few years. Accumulating over 50 million streams since their first release in 2015, Boo Seeka have sold out numerous headline tours across Australia, North America and Europe. Their 2017 debut album ‘Never Too Soon’ entered the ARIA album charts at #8, receiving global acclaim that earned them coveted spots on esteemed festival line-ups such as Beyond The Valley, Groovin The Moo and Splendour In The Grass.

Providing an exciting sneak-peek into the duo’s upcoming album, ‘Take a look’ weaves ethereal vocals across pulsating baselines and smooth synths. A combination of their signature energetic flair with a fresh new flavour, the electric track crescendos with the line “take a look at me now”.

The pair took to social media to announce the new music, describing it as “the first step into phase 2”. They explained that “‘Take A Look’ was a simple message to ourselves that we should have listened to a long time ago, and with it we’re excited to turn an inspiring new leaf.”

The home-grown stars have been busy in the studio working on the forthcoming sophomore album with producer Matt Bartlem (Matt Corby, Lastlings, Jarryd James) and developing a new live show that they’re excited to share with the world once the situation permits.

Keep your eyes peeled for the much-anticipated album release and other exciting content from the band!