Borderland State Takes You Into The Late Night With His Latest Single, ‘Rushing’ 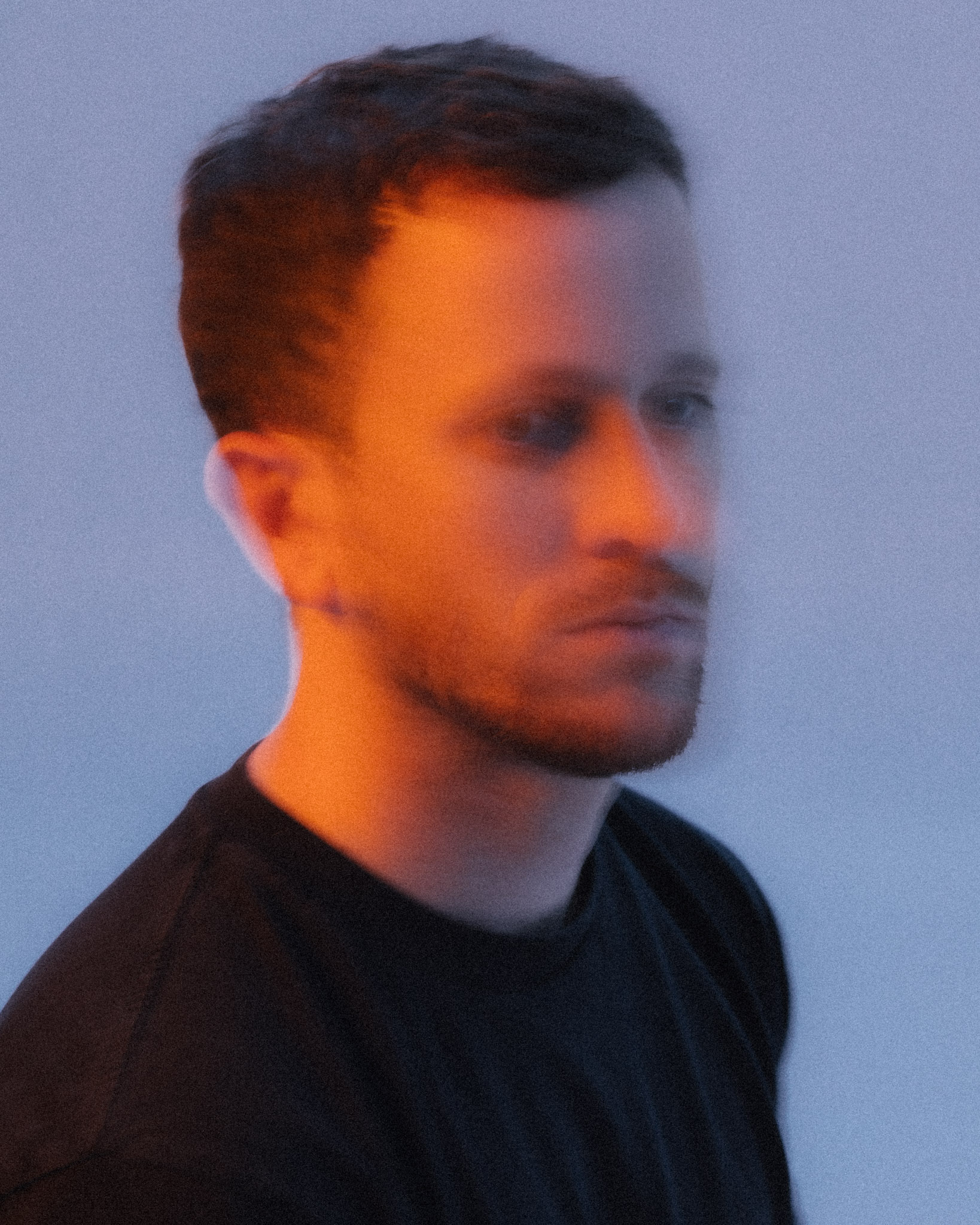 Sunshine Coast producer, Borderland State has unleashed his awesome new dance floor treat, Rushing. It follows on from some very successful releases over the past years including winning the Triple J Unearthed remix competition of DMA’s The End, Collider on Here To Hell Records and more.

Rushing has some high quality elements which roll it into a sophisticated vocal lead melodic house tune. Deep arpeggiated bass lines and a James Blake topline make for a tune that will age very well. It was originally going to be a long dance tune but he quickly made some changes and added a vocal element.

“Rushing’ was the first song I wrote just as we were going into lockdown last year. Originally it was a 6 minute long progressive journey and it stayed this way for a while. I then decided it would benefit from having a vocal element. Once I found the vocal, I knew I was on to something. The song then morphed into the punchy vocal driven track that is being released (as well as an extended version for those who like the journey).” – Borderland State

Borderland State has once again proven that he has a real knack for producing dance floor quality that stands high above the rest. Rushing is available now, everywhere.