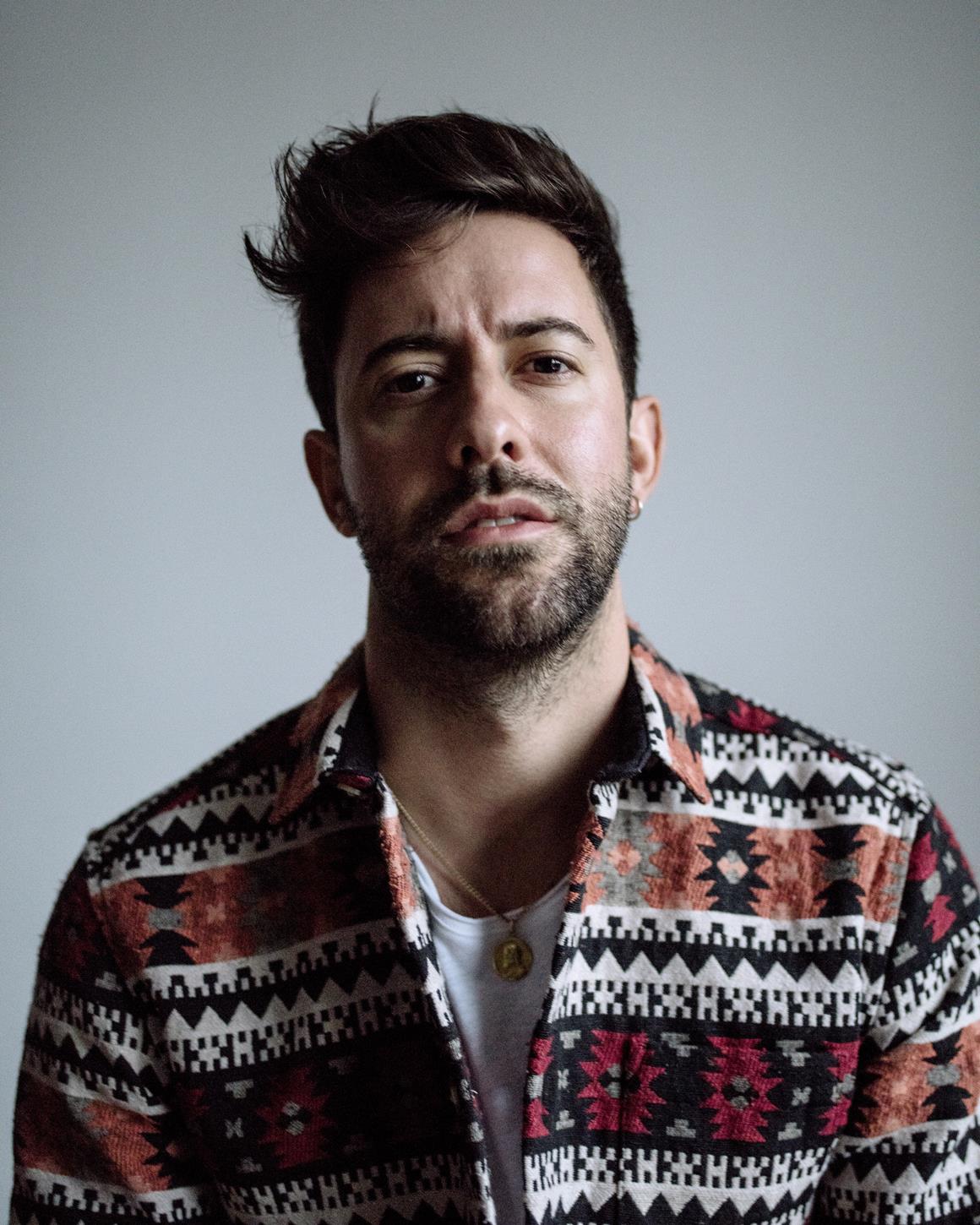 British RnB singer/songwriter Bruno Major is headed our way for his debut Australian tour. Touching down in Sydney, Melbourne and Brisbane this coming September. The Brit star has racked some interesting accolades of recent. One of them to record and release one song per month over a 12 month period.

He also has racked up a whopping 2.2 monthly listeners Spotify and over 100 million streams! It’s a show worth checking out. Be sure to catch him this coming September. 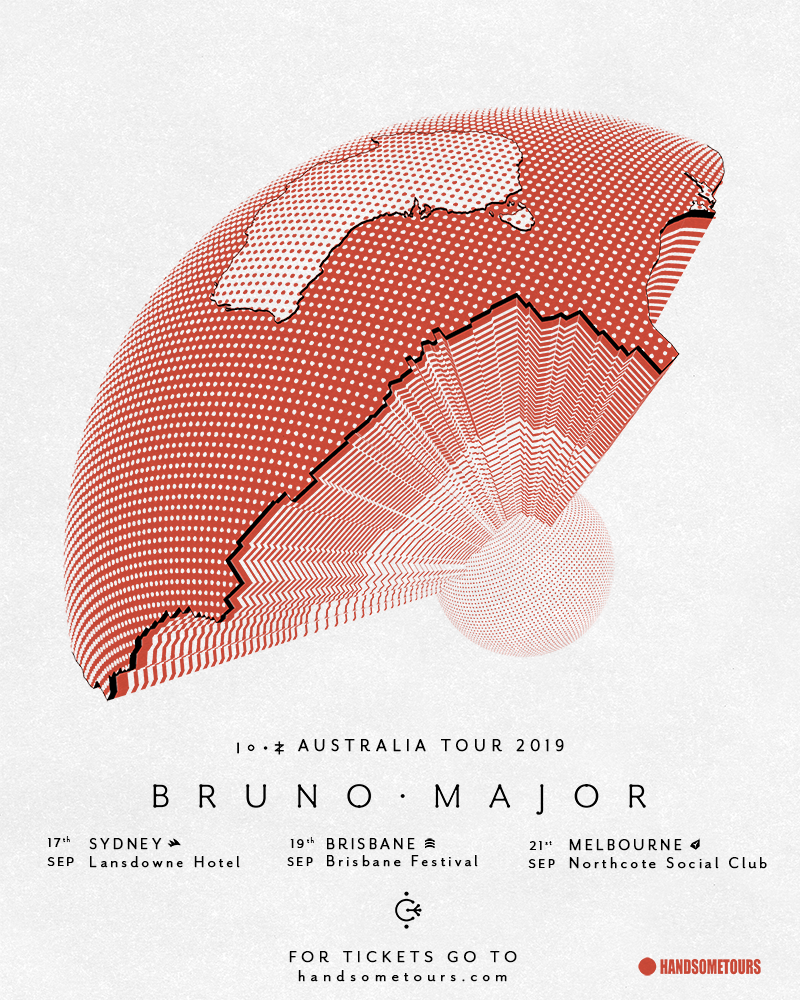