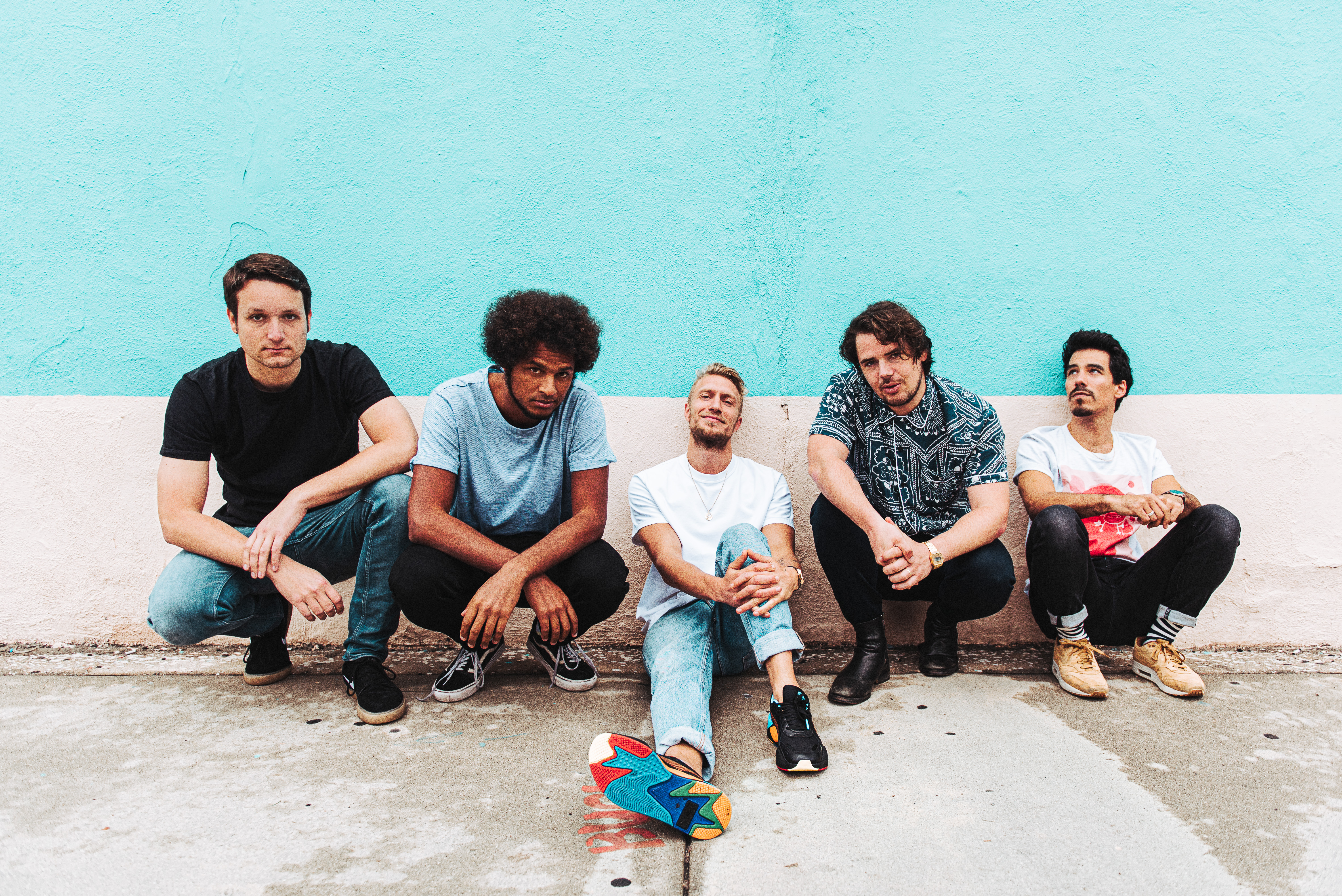 The ten-track feature touches on the theme of self acceptance, looking forward and connecting with the people around them. The lead single Trouble has a truly catchy lyrical delivery with a thought provoking message. The band returned to their home base in Haarlem and was produced by guitarist Guido Joseph.

“During the process of creating this new album we tried to stay as true to ourselves as possible. By also producing this album ourselves we managed to make this a very personal album, both lyrically and musically. We are very proud of the result, and we feel like we managed to challenge ourselves and explore new paths.” – Chef’s Special

Chef’s Special have recently completed a USA tour supporting Twenty One Pilots, they performed at Sziget, and Pinkpop. They’re about to embark on a massive European tour touching down at 19 venues from Denmark to Spain.

The new album is out now across all platforms.