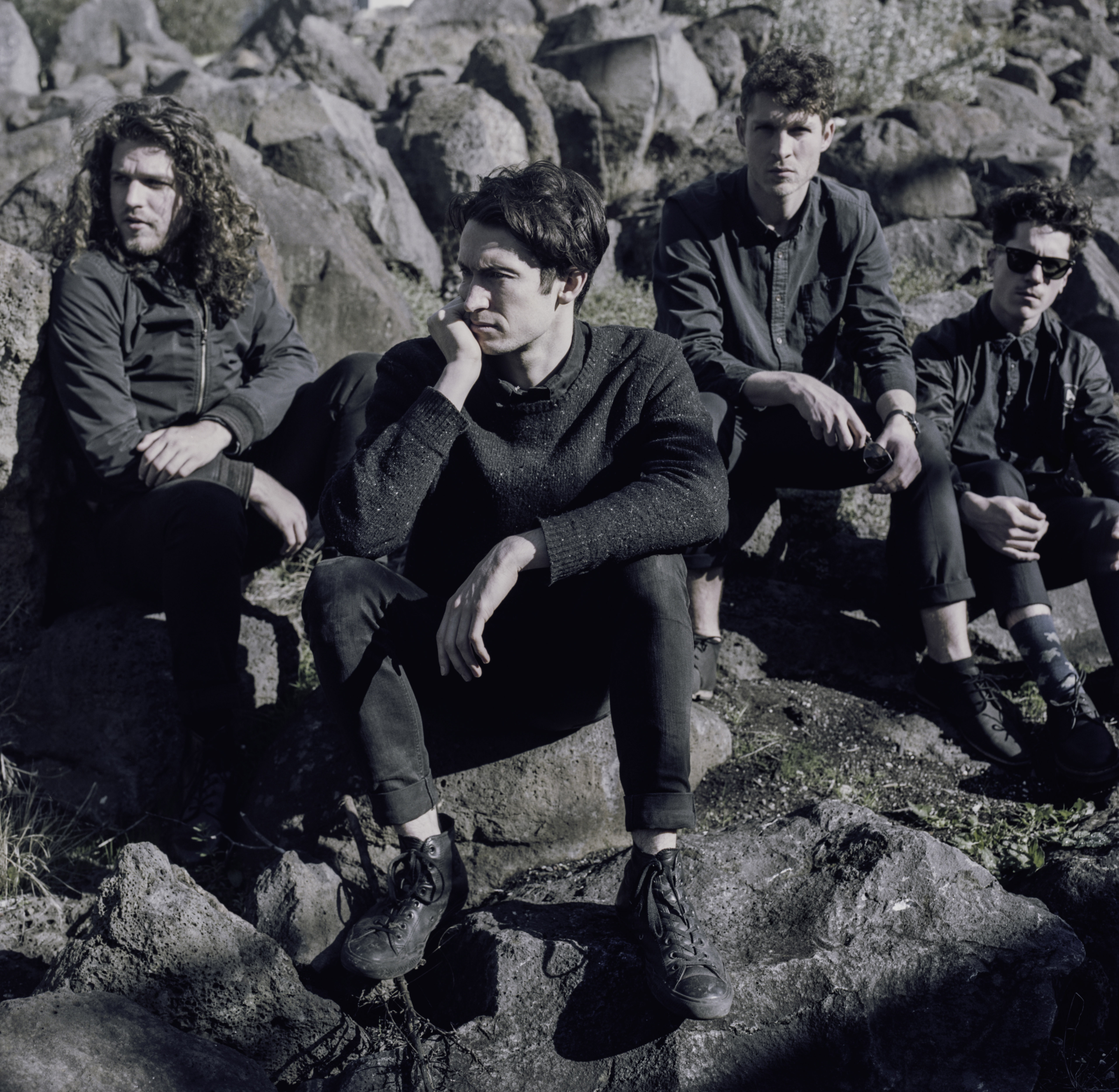 Following the success of their first album, ‘In A Restless House’ in 2015, multiple sold-out Australian tours and a string of recent festival tour dates, Melbourne four-piece alternative band, City Calm Down, are proud to announce the release of their highly anticipated second album.

The album, titled ‘Echoes In Blue’, is due for release on 6 April with yet another cut from the record being released now titled, Joan, I’m Disappearing. When talking about the new album, City Calm Down reflect on how it delves into the complexities of life.

“’Echoes In Blue’ is not concerned with answering questions as much as it is with asking them. It is interested in the reality of being spread too thin, of being unable to shut out the noise, where we’re told to buy a house, with a mountain of debt, and do what we love, to be passionate and driven, whilst also making enough time for our wife or husband, boyfriend or girlfriend, for our children, parents and friends. Has life has ever been more exciting or more artificial? Why are we so connected yet feel so alone? Perhaps, in all this excitement, we forget to be bored and examine ourselves a little more closely. Or maybe we should just embrace the rage,” said the band.

Frontman Jack Bourke talks about what they anticipated from this new album and how paramount it was in getting it right.

“We wanted to start opening new doors, but we weren’t really thinking about what might follow. We were conscious of not repeating ourselves, while also wanting to keep some of the things we really liked about the first record: aspects of the sound palette and emotion,” said Bourke.

Check out their haunting new single Joan, I’m Disappearing, guaranteed to hook you in and leave you wanting more. Of the new single, “‘Joan…’ is about coming to terms with the dissolution of a long-term relationship and how neglect ultimately led to its breakdown,” said Bourke.

City Calm Down will soon take their new album across borders embarking on a UK/Europe tour in May 2018.