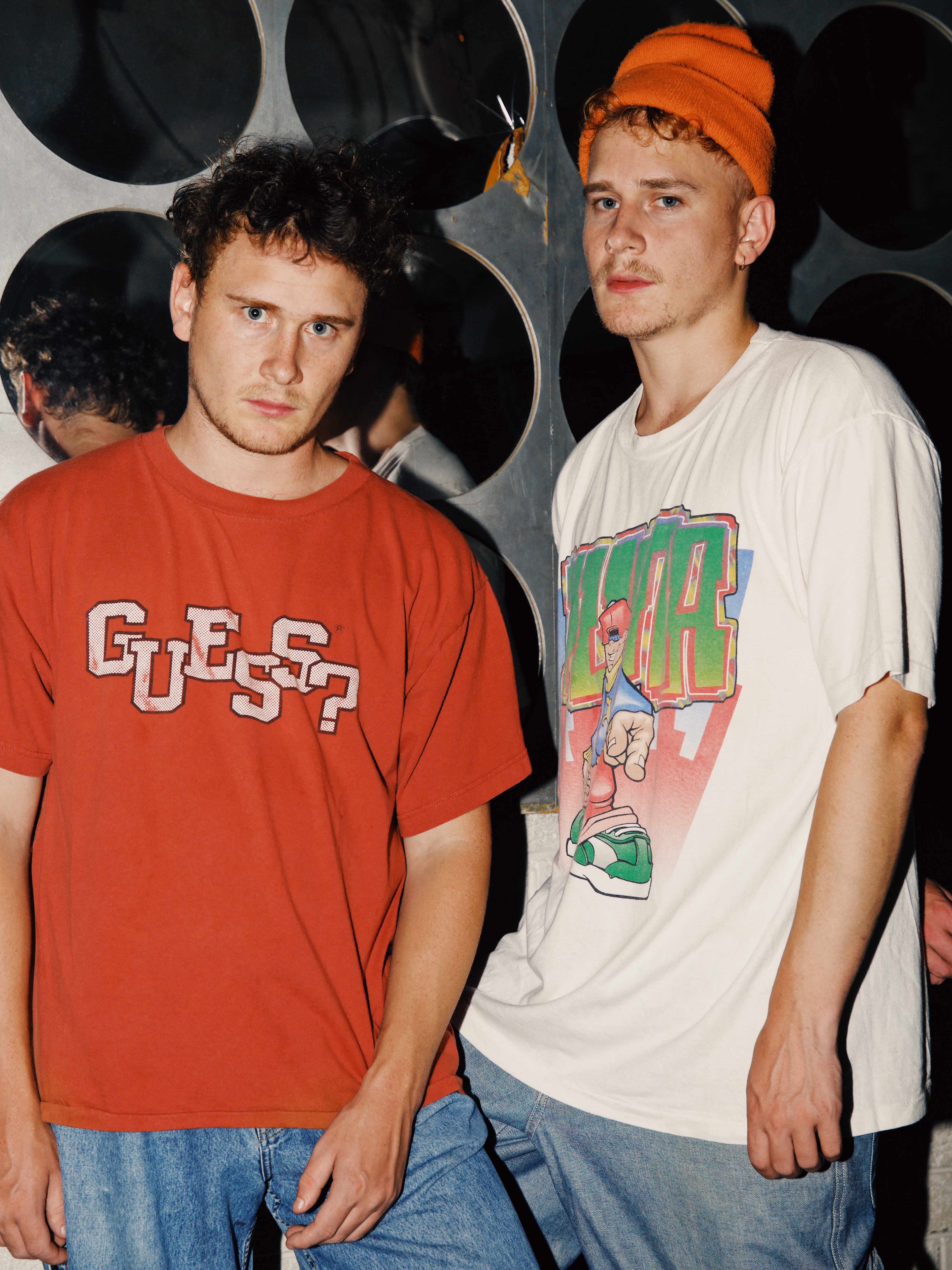 Update 25/05 10.30am: They’re unstoppable. Cosmo’s Midnight continues to sell out shows across the country. They now have a three-night run at Melbourne’s Corner Hotel as well as an added stop in Canberra and an extra all-ages show in Sydney.

Update 10/05 9.00am: To cope with demand, Cosmo’s Midnight have added additional shows in both Sydney and Melbourne having sold out the original shows. The second Sydney date will be held at the Metro Theatre on Saturday 4 August; the second Melbourne date will go down at the Corner Hotel on Thursday 12 July. Genesis Owusu and Mookhi have been announced as supports.

The group are rounding up the Groovin’ the Moo tour this weekend—acting as a precursor to the epic live show they have prepared for their upcoming national album tour. Starting in Sydney, the group will move through clubs and venues through Australia moving to Brisbane, Melbourne at The Corner Hotel, Jack Rabbit Slims in Perth before rounding it all up at Adelaide’s Fat Controller.

The revered production duo’s debut album, ‘What Comes Next’ is out on June 15 via Sony / RCA Records. Polarised is the latest funk jam to come from the record. Some amazing guests will feature on the debut effort including Winston Surfshirt—starring on the already released Get To Know—as well as Woodes, Tove Styrke, Panama and more.

Scope their tour dates below. Pre order Get To Know HERE. 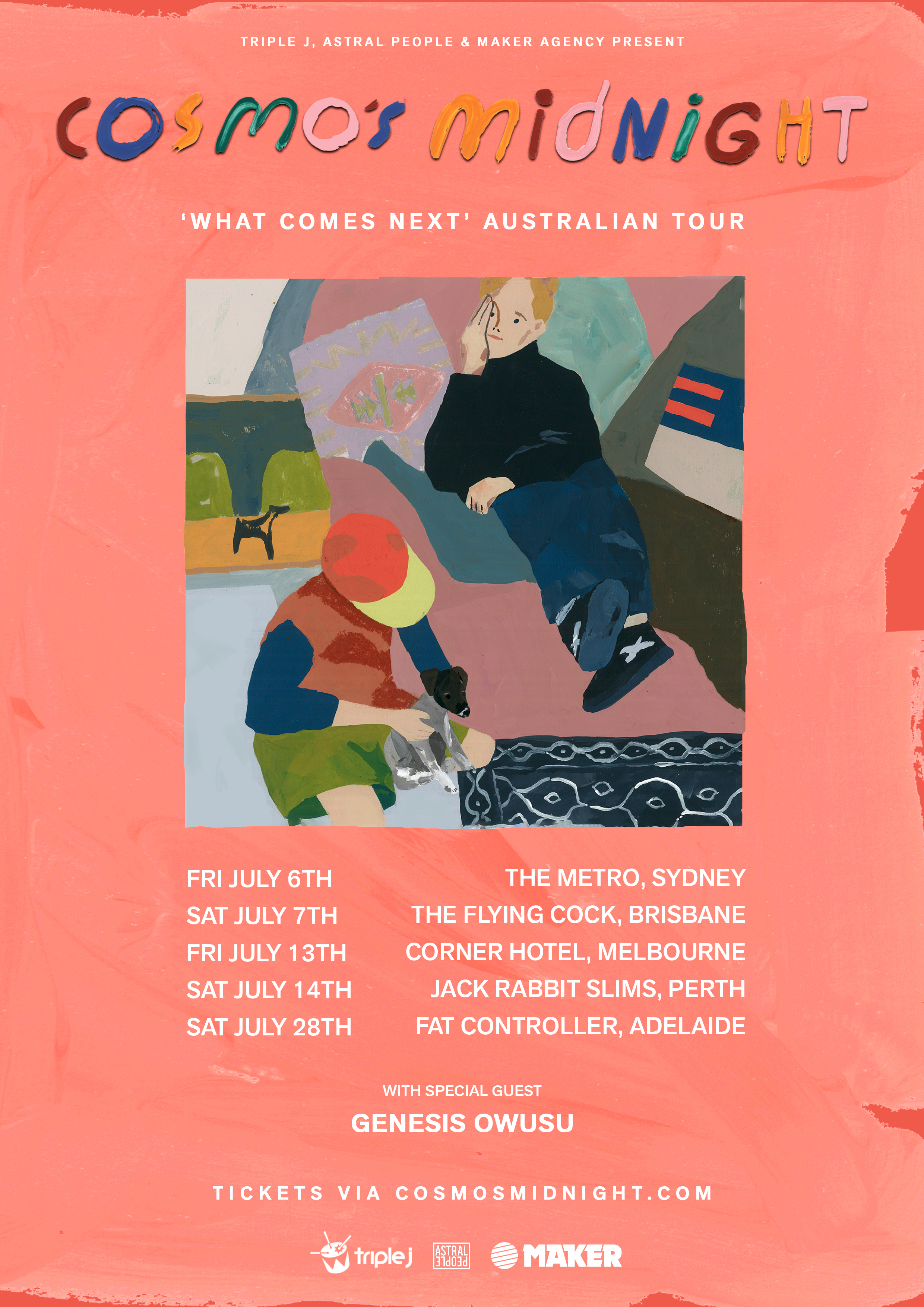