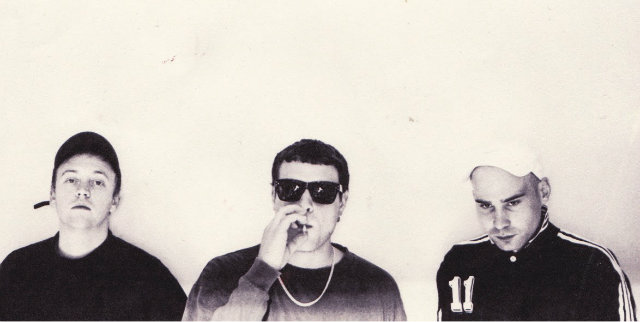 Sydney guitar-pop heroes DMA’s have released the music video for the first song their ever recorded song, Play It Out. Shot on a $20 budget by their mate Mitch Grant, the clip shows the humble beginnings of the band as they run amok in suburbia.

Looking as if it were shot on a camcorder in the 90s, the video shows the band hanging out on the streets, as words from the song and summery flowers are projected onto the screen. In true retro style, the video itself looks poor quality, with washed-out colours and VHS lines running through it.

Forming in 2012, DMA’s first gained notoriety through the release of their debut self-titled EP last year. 2016 saw the band release their debut albun ‘Hills End’, which reached #8 on the ARIA charts and took the Aussie alternative scene by storm.

Check out the video for Play It Out below, and catch DMA’s when they play Falls Festival!