Down For Tomorrow Unveil New Single, ‘Survive’ The Final Instalment Of Their Staggered EP ‘Whatever Happens’ 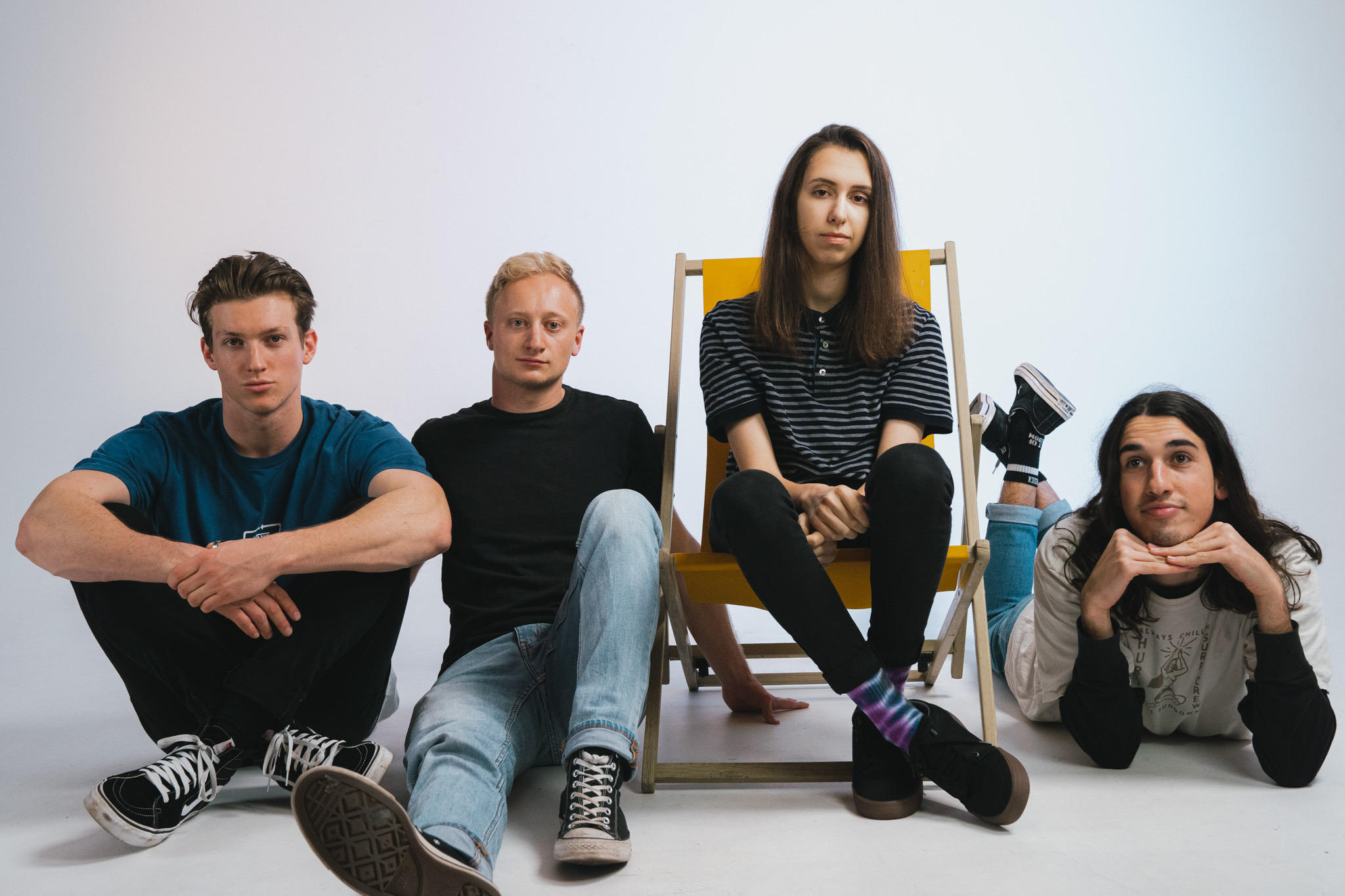 Following on from their critically praised single ‘Trouble Prone’, Sydney-based indie-punk quartet Down For Tomorrow has just returned with their new single ‘Survive’, the final track from their staggered EP ‘Whatever Happens’ – produced and mixed by Stevie Knight (Yours Truly, Stand Atlantic, The Dead Love). We were lucky enough to have the boys give us a walkthrough of the EP.

DOWN FOR TOMORROW – WHATEVER HAPPENS

Meanings behind the songs on Whatever Happens

Writing has helped us get through some of our darkest times. Finding a way to express yourself artistically is so very important, whatever feelings or opinions you may have. When the sky seemed to be falling around late March and early April, this song was where we put all the frustration, confusion and angst, with a dash of hopefulness. Wellbeing is a concept and pain is subjective, and in a time where everything seemed to be going wrong or out the window, we wrote this song to help understand where we were mentally as well as capture the chaos happening nationwide and worldwide. And if we survive to see another day, that’s fine by us.

It’s horrible to feel that you don’t have a voice, or that you don’t have a chance to say what you want and feel. It’s even worse when you’re driven into limbo about it, leaving those you care about in the dust, unknowing of your state or where you are. There’s a lot going on in the span of two and a half minutes, and in a way, its encapsulating the thought process of both the ghost and the ghosted. The song is about how your lives are a reflection of how you treat people, and it’s funny how loneliness always comes to those who claim to be fine on their own. People need people, always.

Until You Feel Alright

Picture this: you get off stage after playing to a very full Metro Theatre, your first international support. You celebrate with friends, family, and band mates. And quickly you’re thrown into a situation you didn’t see coming. You’re startled by the appearance of someone who you have unwanted history with, and they read you an impulsive essay about why you made them feel the way they feel. You’re rooted to the spot, because the last thing you expected in the midst of showtime glory was to be reminded of the appalling things you did to someone. You go back home, and the next day, it’s still on your mind. You turn to the outlet that has the answers, and you write about it. Next thing you know, you hit a flow, the chords come to you on your walk to the local café, and you decide on straight-forward lyricism because you don’t want to drone on and put other people through what you had to go through. That’s how the ‘Until You Feel Alright’ song came along.

This is a song about both parties being in the wrong, but the angsty song writing side of your personality wins over the rational apologetic side. ‘Emily’ is about leading people on and luring them many light years away from home, away of what they knew, and giving them a glimpse of a life through rose-tinted glasses that don’t quite fit their face. The misconception and the lust distort everything, and when they bring you back down to Earth on a back porch in 30º heat with “did you really think we’d be anything more than friends?”, it’s not the prettiest of fires that ignite underneath you. Weeks pass and the person no longer exists in your life, or the small circle you shared. And then a disappearing act that caps off a strange and unusual period of tight bonding that quickly undid itself in 24 hours.

Show Me That You Care

When people leave your life, you wonder if they still think about you, if they stalk you, if they check in on your life as if it was their favourite soap opera. The weird thing is you want them to. You don’t want them to be better off without you and living so easily, all traces of an influence or impact no longer evident. Because they’re still very much on your mind. It’s a monkey grip situation that feeds off your desires and wants, but not always your needs. This song is about the pushing and pulling of relationships you both want to keep and want to get rid of. You just want them to notice you, but not pity you. You want them to give a shit, after all the shit you gave them. And you hope the feelings pass soon, but there’s no guarantees.