Dvna Gives Us Her Top 5 Artists 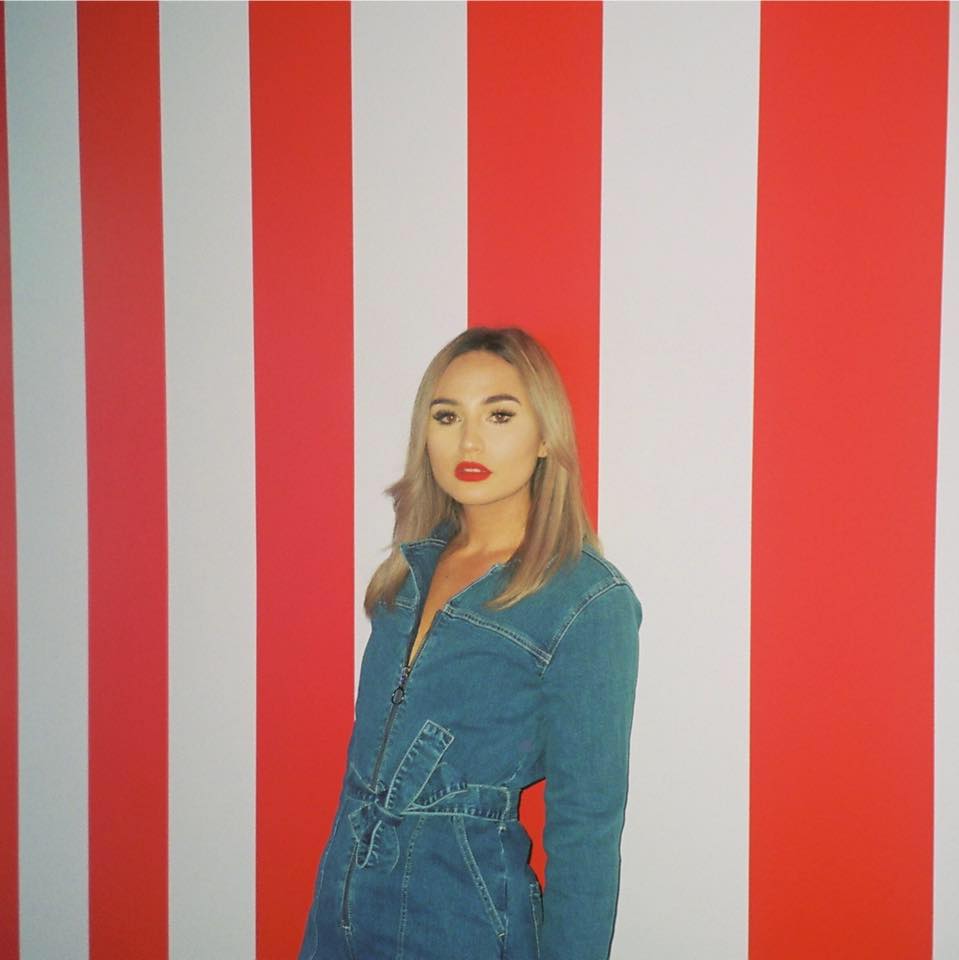 Queensland’s very own Dvna has been kicking some massive goals this year. Releasing a huge single Looking Like a Snack earlier this year which has racked up over 900k streams on Spotify alone, then following up with a another funky jam in Sushi In Tokyo which has received lots of Triple J airtime, it seems there is no stopping the young Gold Coast local. Impressing so many at this years Bigsound, her live show is something that one has to witness in the flesh. Dvna has just scored herself the local support for Kilter this week in Brisbane and next week performs at elsewhere alongside DOOLIE and Halle Dot.

We thought we’d catch up with Dvna to see what’s on her playlists at the moment.

Their grooves married with Syd’s delicate vocals always gets me in a zone. It’s forward thinking and off kilter yet so catchy and commercial.

His guitar skills and the way he sits so effortlessly in the pocket. Pair that with his incredible tone and vibrato and I’m sold.

Unapologetic, bold and adaptable. She owns whatever she releases. Whether it be a ballad or a badass beat about bitches owing money, she fully commits to her tracks. Inspires me to be vulnerable and sensitive whilst also bringing that boss, empowered energy.

Vocally out of this world. Classy and an extremely hardworking individual. Her work ethic inspires me. Her online presence, marketing and fan interaction is top tier and her music is extremely catchy. Once again, another woman who isn’t afraid to be bold and powerful whilst also showing her sweeter, cuter side.

Deep emotive house music with hooks for days. It’s like he has a formula for writing left center pop that appeals to everybody. It’s minimal and straight to the point. I admire his production skills and his strong melodic hooks.