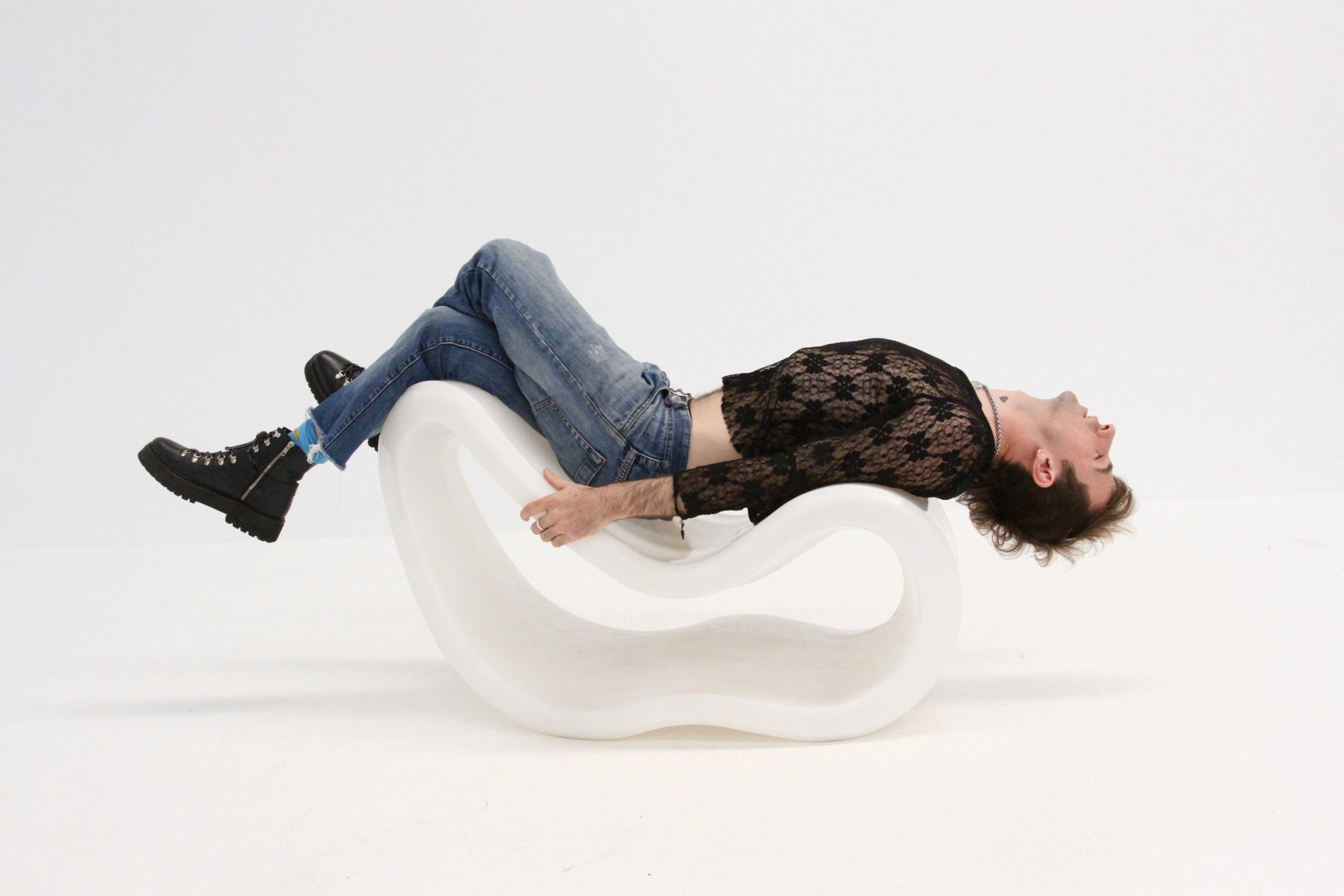 Floating, Awesome songwriting and this song in particular moves me. So great live too. Listen to the new shit also, so consistently great!

Dog Eared, voice is CRAZY and songwriting is unreal. So much Feeling in every phase of every song.

Let You In, Super creative, great imagery in the lyrics, awesome creepy feeling.

Gone, so much passion in the verses of this tune. A lot coming off his chest in this one for sure. Great rapper, singer, songwriter.

Super unique voice and songwriting. Incredibly raw when she belts. Live she is amazing and I saw a show of hers at four5nine bar and was blown away.