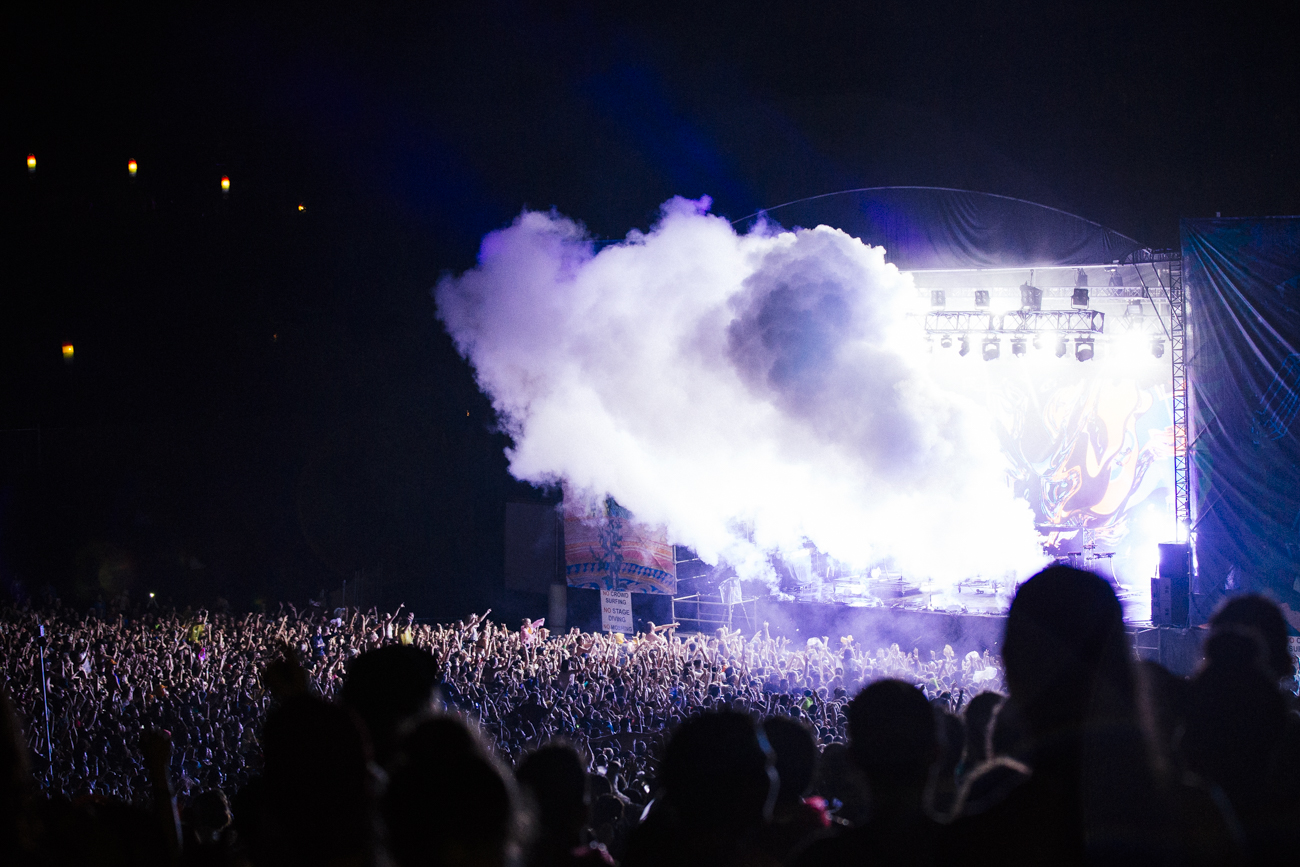 As we wake up this morning and check our social media devices, we learn that we are graced with the line up of the mother of all end of year festivals, Falls Festival… and its huge.

Leading the pack for the end of year festivities will be Halsey heading to our shores for a handful of exclusive shows, she is also bringing along her boyfriend Yungblud, who will be joining the delightful line up.

Then gracing the line up and after some amazing shows at last years Splendour in the Grass Festival will be New York City Legends Vampire Weekend, House superstars Disclosure, German Indie popsters Milky Chance, Australian party icons Pnau and heading over for her only Australian shows is Banks.

There was one name in particular that stood out on the bill , as we have never seen that name on there before so you better warm up those pipes and get ready because ladies and gentleman the voice himself John Farnham will be playing all cities on the festival! If that isn’t enough for you there is plenty more amazing aussie talent to get amongst like G Flip, Waax, Baker Boy and Crooked Colours just to name a few.

Each location will also be getting some very spesh signature guests which will be playing exclusive to each city. Tash Sultana will be showcasing her amazing talent at Byron Bay, What So Not will be heading for Lorne, Matt Corby will be bringing in the new year at Freemantle and Wolfmother will smashing it out in Marion Bay.

General tickets this year will on sale next Wednesday August the 14th from 9am, with visa presale from 9am Monday August the 12th. Haven’t got the cash to buy a ticket right now? Don’t panic, once again like Splendour, you haven’t the option to pay off your tickets in instalments so you don’t miss out.

Check out the full line up below

What So Not (Lorne only)