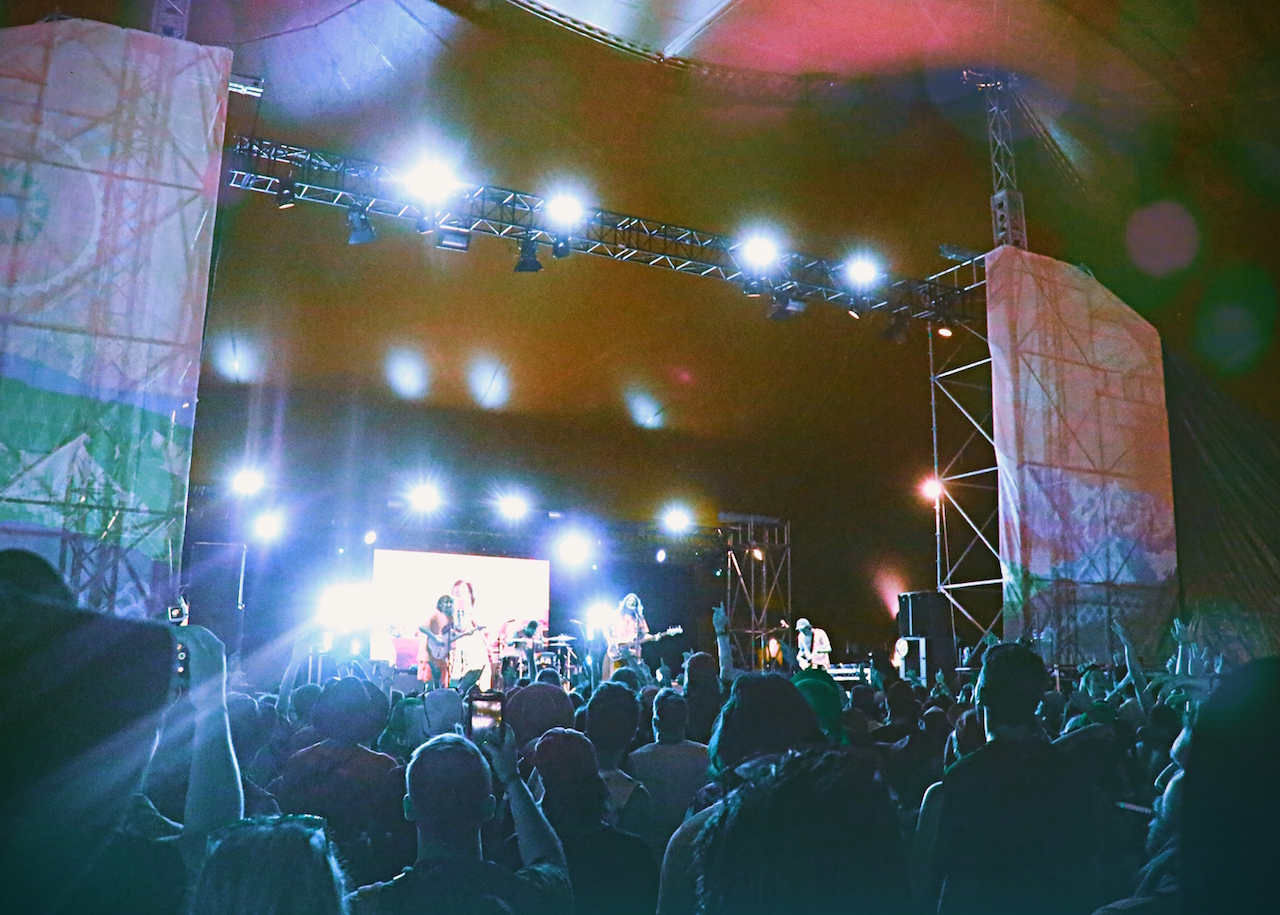 One of the pioneering, travelling New Years music festivals, Falls Music & Arts Festival, has, this morning, unleashed its full lineup for its 2017/8 bill.

Following the leak yesterday, from none other than the man himself, Falls Festival will be headlined by Liam Gallagher along with international heavyweights Fleet Foxes, Run the Jewels, the Kooks, Foster the People, Vince Staples and Jungle, just to name a few.

Falls Festival wouldn’t what it without that hearty Australian talent on the lineup and this year is certianly no different with Flume performing exclusively at the four dates besides his compadres as Peking Duk, Angus & Julia Stone, Dune Rats, Methyl Ethel, Total Giovanni, The Smith Street Band, DZ Deathrays and so many more.

Oh yeah, and did we mention Daryl Braithwaite? Yeah, he’s there too. There seems to be no shortage for the nostalgia act on music festivals these days.

Once again, Falls Festival will be hitting four locations, simultaneously, with Lorne, Byron Bar, Marion Bay and Fremantle all getting a look into the multi-day camping music festival. Besides the music, Falls Music & Arts Festival is also well known for its plethora of other activities and stalls to keep busy at the festival grounds including the Boogie Nights. All that information, along with local lineups for each location, to be announced at a later date.

View the full lineup below and set those iCal’s for tickets presales—all details can be found HERE.