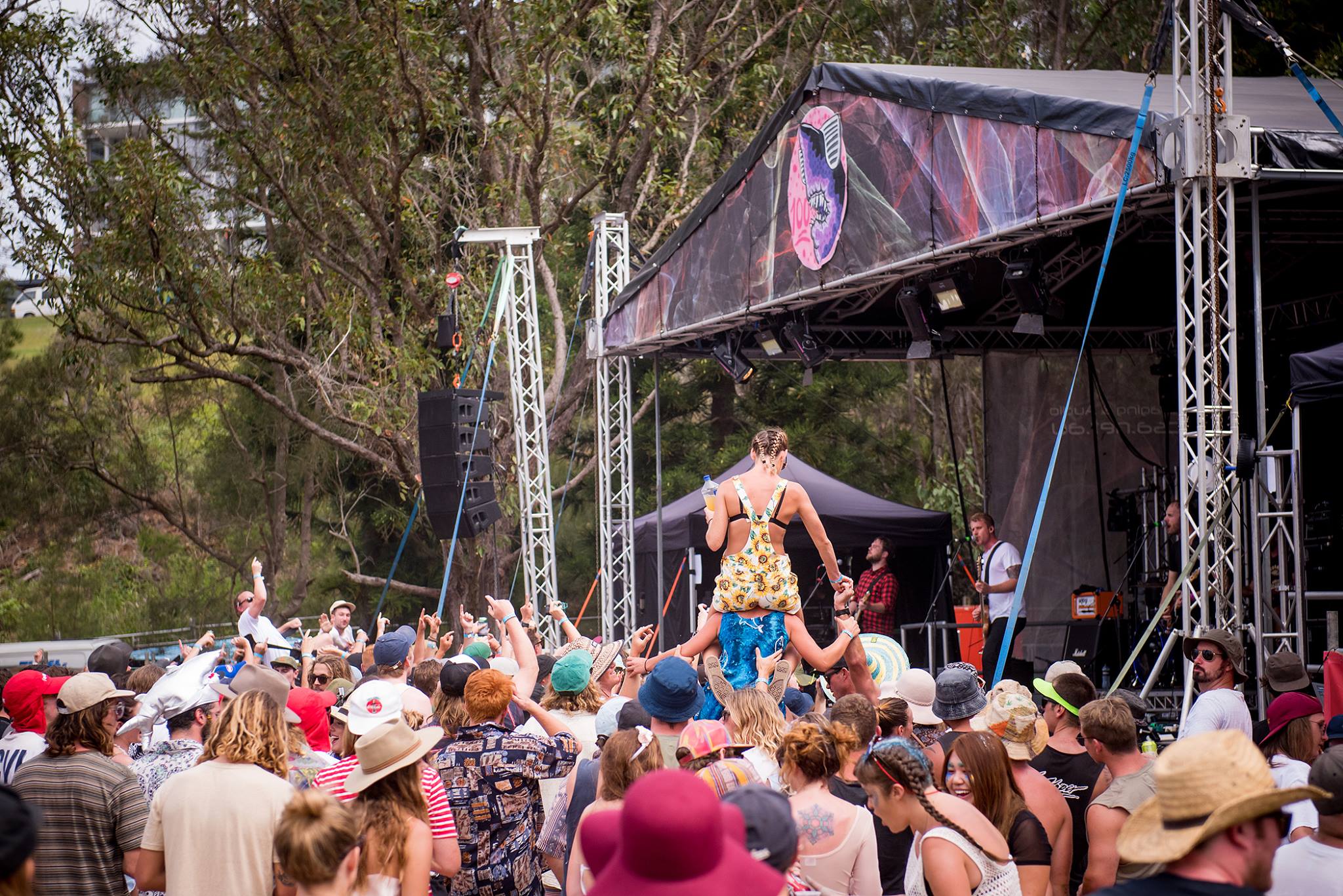 Hold onto your helmet, space fans, because Festival of the Sun has just dropped their second line up announcement. After selling out in lightning speed, Port Macquarie’s premier live music event seems to be the festival that just keeps on giving.

If you haven’t already gotten your hot little hands on a ticket, it’s time to start preparing yourself for the ultimate FOMO, what with artists like Meg Mac, Ball Park Music, Holy Holy and Dear Seattle already announced to perform.

Check out the full line up below and start assembling your crew because FOTSUN is shaping up to be one hell of a ride. Tickets are entirely sold out, sorry to say, so, those with a ticket, you’re in for one of the hottest festival events on this year’s calendar.

Festival of the Sun Lineup Announcement