Flight Facilities Celebrate A Decade As A Duo With The Release Of A New App, ‘Flight Deck’ 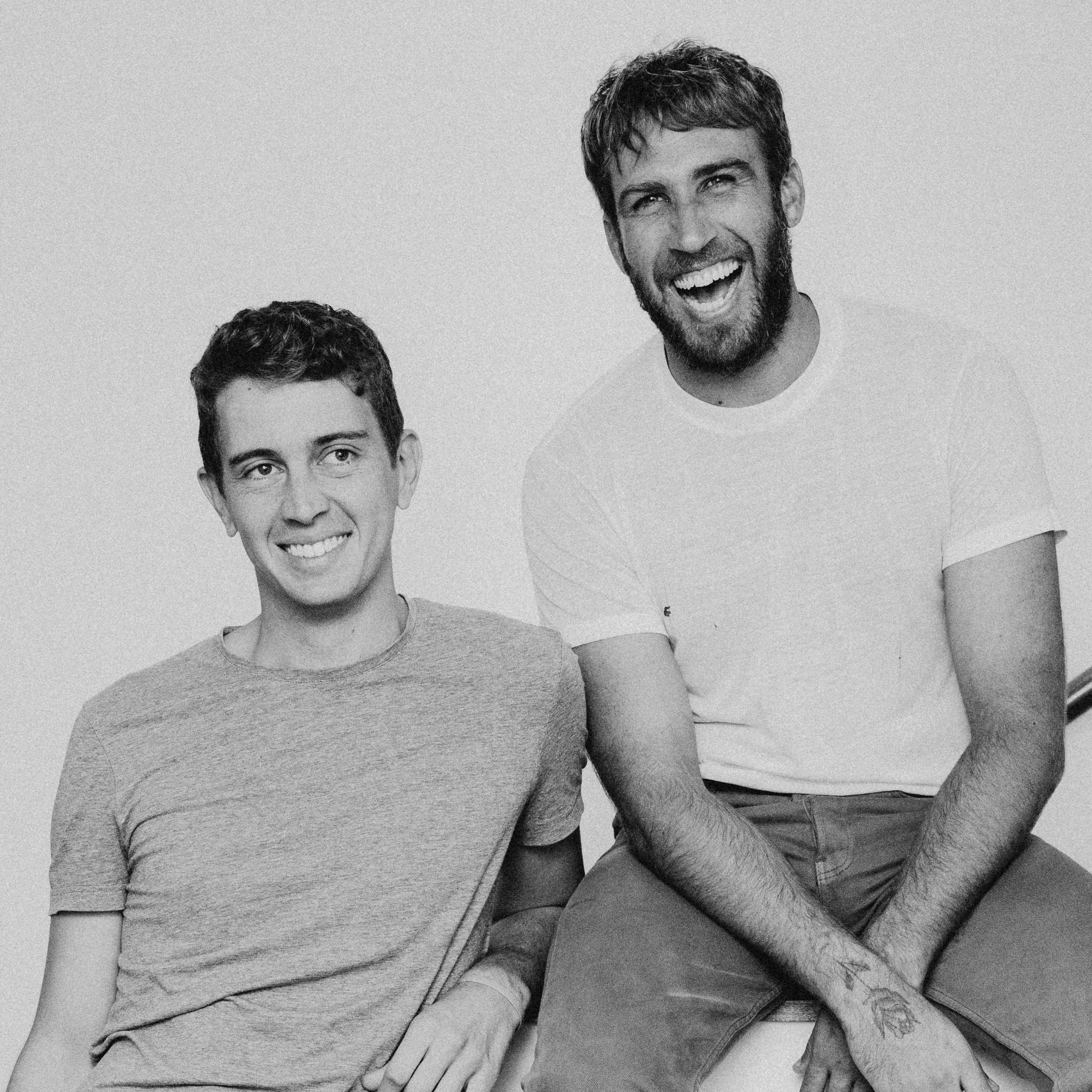 ARIA-award winning high flying homies, Flight Facilities, today celebrate the enormous feat of a decade as an official duo. That’s ten whole years of epic singles, a beautiful full feature album and of course the beloved decade mixes. To celebrate this amazing accolade Jimmy and Hugo have created an app, Flight Deck. It’s available on iOS and Android and it’s a one stop shop for all Flight Facilities content – unreleased tracks, mixtapes, remixes, DJ sets and those bootlegs you can never seem to find anywhere. To coincide with the launch of Flight Deck, the duo have released a brand new decade mix, 1962 – 1972. It’s the prequel to their super huge Decade Mixes, it was premiered on Triple J over the weekend and is now available to stream exclusively via the app.

Jimmy and Hugo were motivated to create the app as they has nowhere to permanently place their edits, unofficial remixes and huge catalogue of live shows and DJ sets. The app will see new exclusive content added regularly for their fans to hear first. It’s split into 3 areas, mixes, tracks and selects and features an powerful music player.

The new decade mix and this dope new app place Flight Facilities as a major music brand in Australia. No longer the fun DJ’s they were 10 years ago but major players in the dance music scene. It’s exciting to see them move into this space, I saw them perform their debut flight back at elsewhere bar on the Gold Coast and I would have never thought back then that I’d be writing about this one day.

Flight Facilities – Flight Deck is available in the iOS app store and Androids Google Play. Go get it, it’s a lot of fun. I’ve been listening to the 1962-1972 decade mix while writing this and wowee they’ve squeezed so many gems in there. They even breakdown the gigantic process of creation.