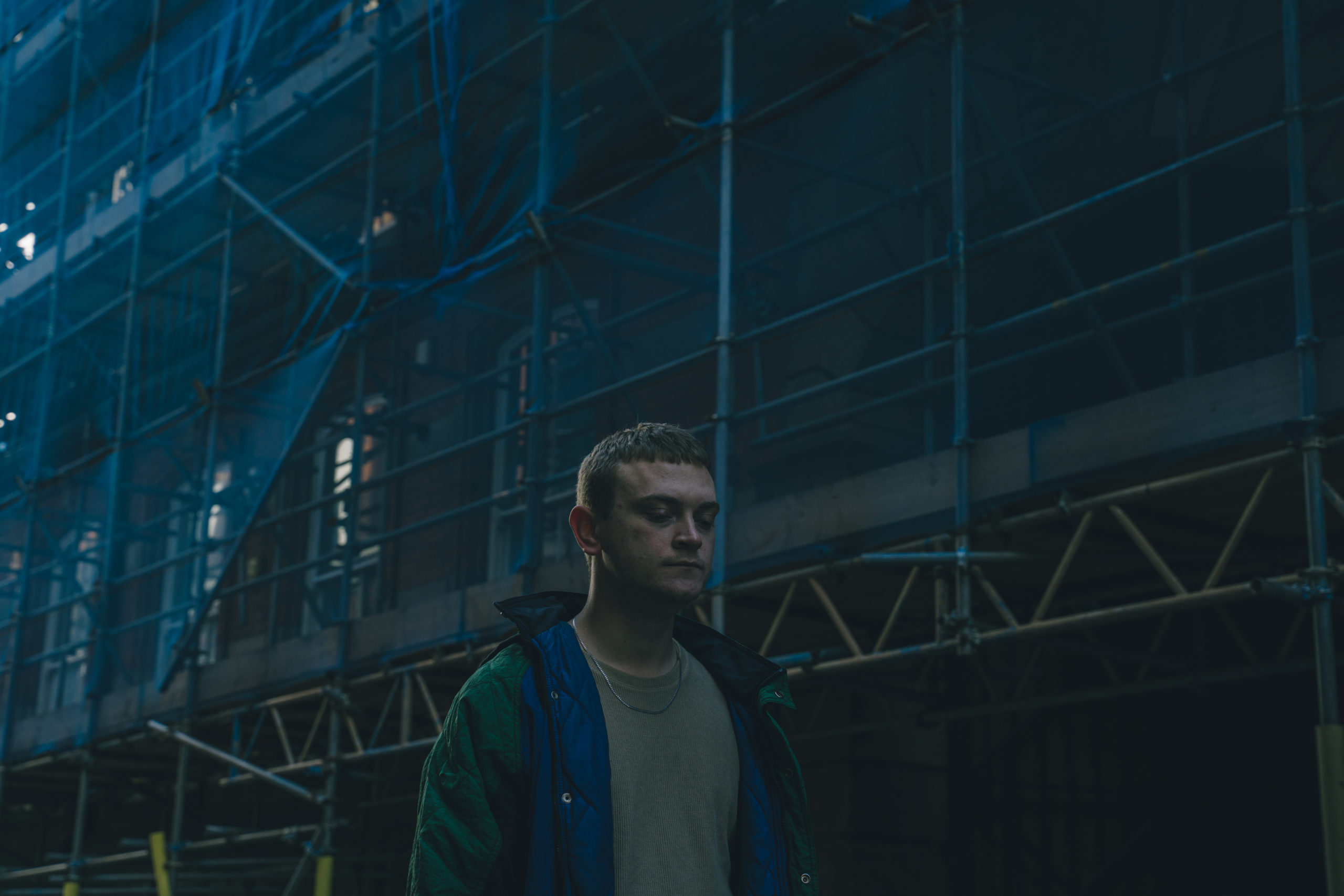 UK artist George Gretton unveiled his brand new single, Clear last week. It’s the first of many that is set to come from Gretton over the coming months.

Clear came to Gretton rather quickly. As he claims it was the quickest tune he has ever written. But just because it was written super fast doesn’t’ mean it lacks any kind of quality. In fact this one is a tune that you’ll be listening to for a long time.

“Clear is the quickest song I’ve ever written & produced in my life. Although it doesn’t sound anything like him, I was returning to some of Kanye’s old music and thinking about how he uses samples. That made me want to work with some samples but I kind of just wanted to sample myself.

It took me about 5 mins to record some improvised singing, which I then chopped it up into one-line samples and played them on some sample-pads until I heard something that felt like a hook. I like writing this way sometimes, as it can give the track a huge focal point that isn’t a huge chorus. Once I had the vocal samples and a drum loop the basis of the song was pretty much there.

It was written, recorded, produced, mixed and mastered all in a week. I usually like spending a long time pouring over every last detail of my songs, but I kind of felt like this didn’t want diluting at all. Just the concentrated ideas from one or two days and nothing else was all Clear needed. That’s why it’s pretty short, concise and to the point, at least sonically.” – George Gretton

Gretton has shown us all that he is a super talent and if Clear is anything to go by, we’re very excited to hear more tracks in the coming months.