Get Into The Seductive Sounds Of Iraina Mancini And Her New Single, ‘Shotgun’ 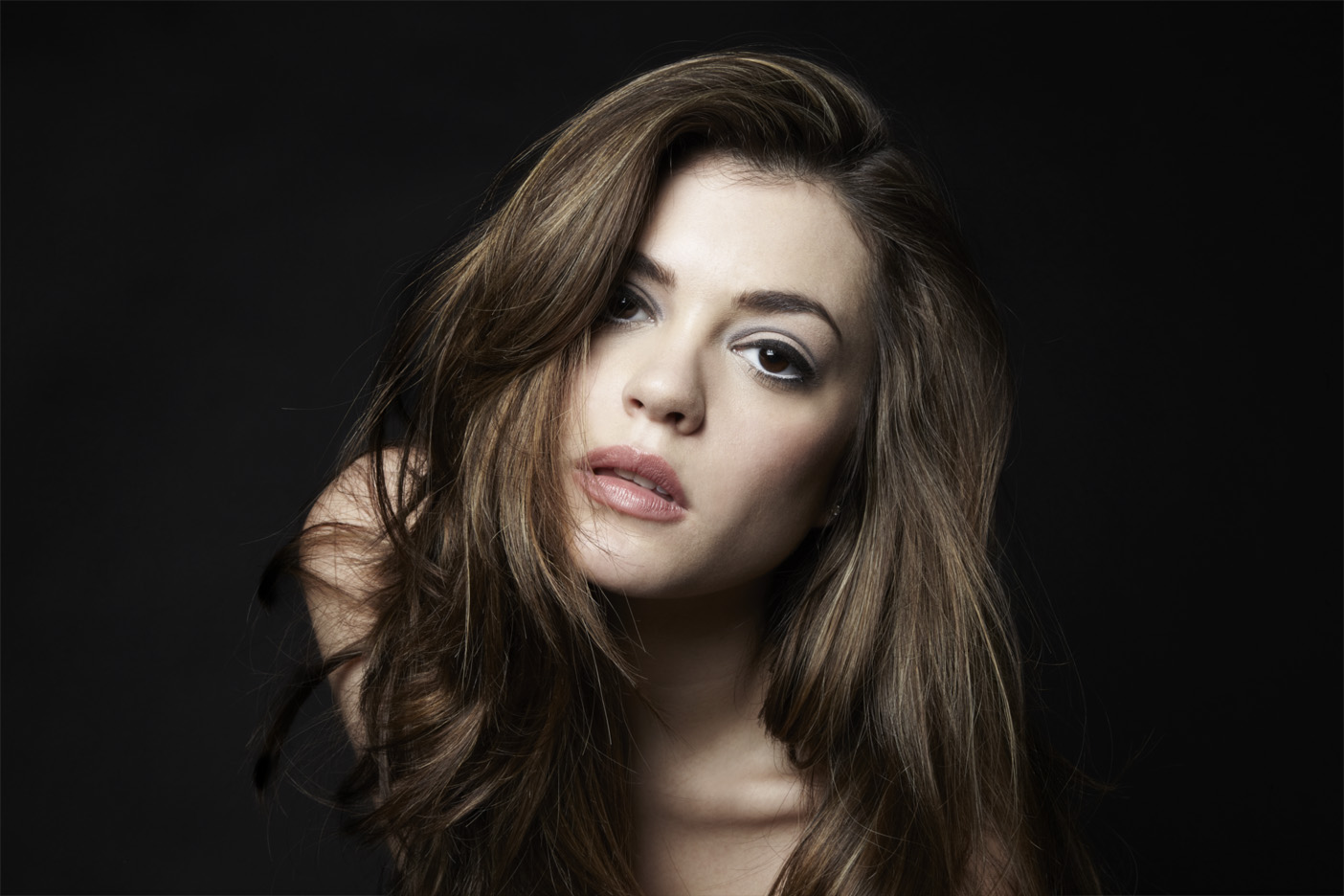 London singer/songwriter Iraina Mancini returns this week with the super catchy, massively sophisticated single, Shotgun. Iraina is one hell of a talent. A Dj and a radio host, she has absolutely nailed this single. The track is a nod to the European film soundtracks from the 60’s/70’s. Once you push play on this one you’re instantly taken to a mid-mod hotel of that era, poolside with a martini in hand.

Shotgun is super sexy and ultra-seductive sonically while uplifting with the use of some great horn work and groovy bass-lines. The track had a helping hand from long time producer and co-writer for Iraina, Jagz Kooner (Primal Scream, Kasabian). It has hints of early work from Mark Ronson and Amy Winehouse. Sophisticated in sound but devilishly naughty all at the same time.

The saucy track was meant to have a big budget video shoot but of course as with many the pandemic had a say in that. However Iraina made a video herself using in iphone and 8mm footage. As you would suspect the video was inspired by vintage film titles and Iraina grabbed some help from friends Grigory Grebennikov and animator Russell Agro to bring the video to life.