Good Lekker Give Us Their 5 Favourite First Nations Artists 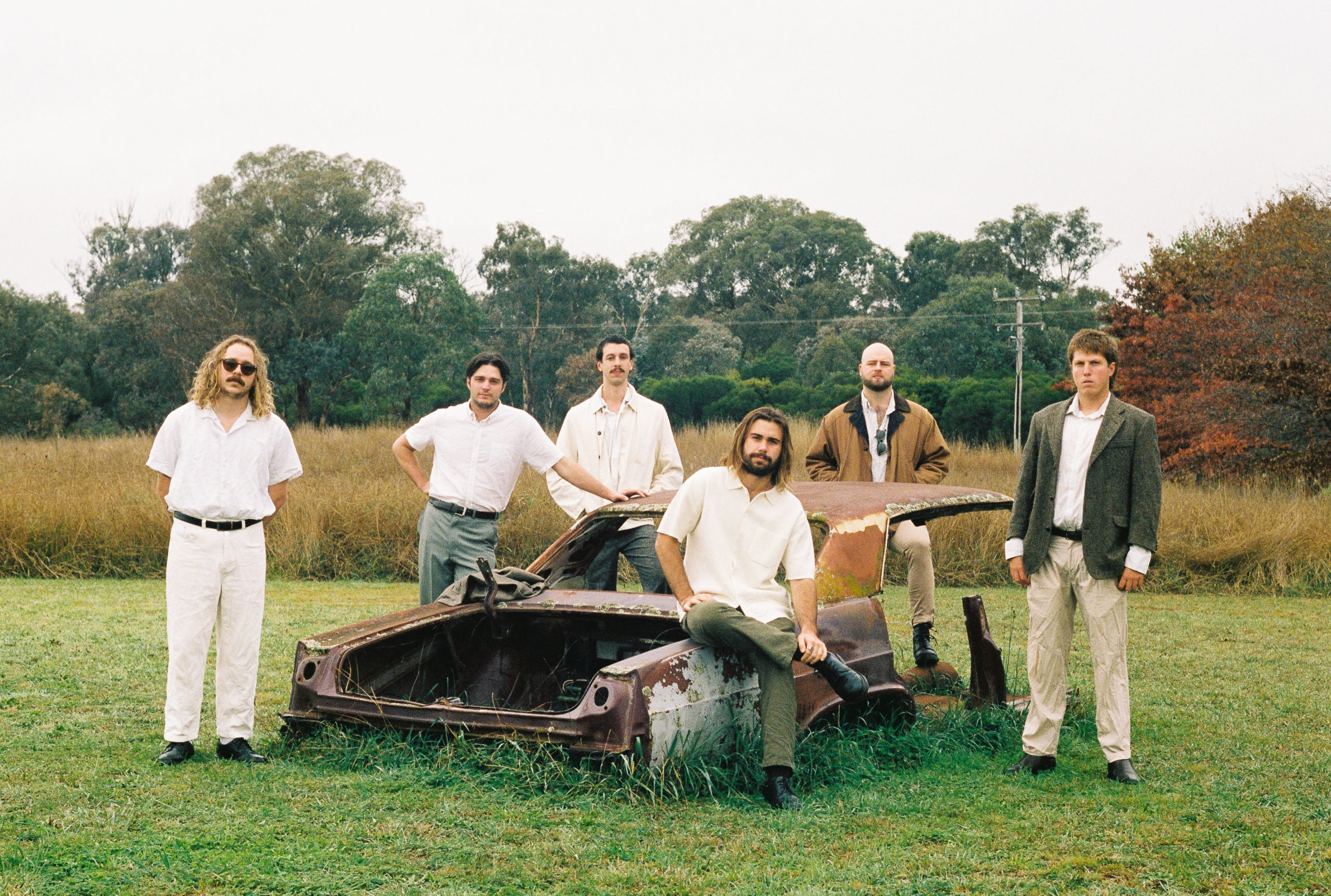 Eora/Sydney-based indie-rock act Good Lekker have today shared their stunning new single ‘Pretty Boys’ – produced by Daniel Wellington (ILUKA). The release is coupled with a cinematic accompanying video and lands ahead of Australian East Coast tours with Brisbane surf-rock stalwarts Shag Rock and Australian indie legends British India. Today we threw them the aux cord to find out who they’re listening to.

My first experience of King Stingray was listening to their track Mikumana. A tight, funky groove, with some wonderful guitar and bass work, and the lyrics are sung in Yolŋu Matha. Needless to say, I was hooked in that instant. Having only released four tracks so far, I am very excited to see what these guys put out in the near future.

There is a lot of hype around Thelma Plum. She has just released a new single and announced she will be taking a step in a new direction. Her less recent work showcases her beautiful voice and if you haven’t, go check out her Like A Version of Chet Faker’s ‘Gold’.

I first got onto The Kid Laroi a couple of years ago and was a big fan. At the time I had no idea he was Aboriginal- let alone Kamilaroi mob. Huge. Where to next for him? He is so young and has worked with some of the biggest names around!

Incredibly powerful lyrics – I first got into A.B. Original back in high school. My old man and I would throw them on and kick back. The whole ‘Reclaim Australia’ album is ferocious with some really important messages.

I saw Sycco play at Airfields a few months back. As we waltzed into the festival she was just starting. Loved her energy on stage and she was a favourite for the day- since then I have been blasting her music.