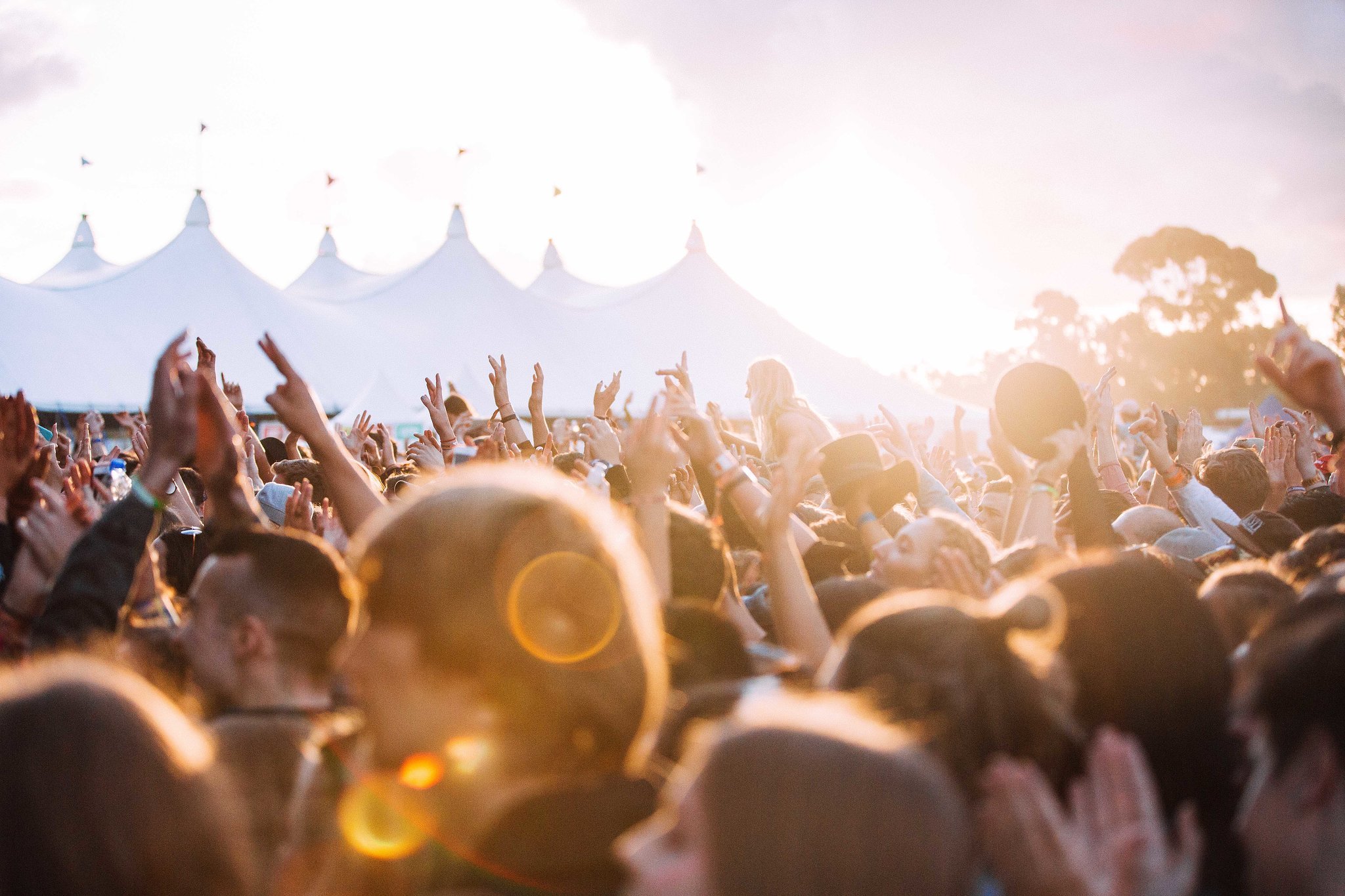 Alrighty folks it’s that time of year again when the Groovin The Moo lineup is announced and everyone sits on the edge of their seat waiting for that quirky little video to show their favourite artists. Last year is a hard one to beat with names like Amy Shark, Milky Chance and The Wombats but, oh boy, did they top it.

This year we are greeted with a huge eight international acts including Duke Dumont, Royal Blood and Portugal. The Man—who are soaring through the charts with their huge hit Feel It Still coming in at number 26 on this year’s Triple J Hottest 100 as well as a record breaking twenty weeks at No. 1 on Billboard’s Alternative Songs chart.

Groovin the Moo really stepped it up this year with most of the artists in the lineup having featured in the Hottest 100. They’ve also added local Sydney band Ocean Alley—who’s latest single Comedown grew into a favourite among festival goers. Last year they only played at the Maitland show so it’s great to see them on the lineup for the touring dates. Other stand outs include Vera Blue, Tkay Maidza, Cosmos Midnight and Ball Park Music. Additionally, The Moo have the great Paul Kelly joining the stage this year which is bound to make anyone do some “Dumb Things”.

Groovin The Moo have already created their 2018 lineup Spotify playlist to get you amped up for April/May. Tickets go on sale at different days for different locations so keep an eye out. 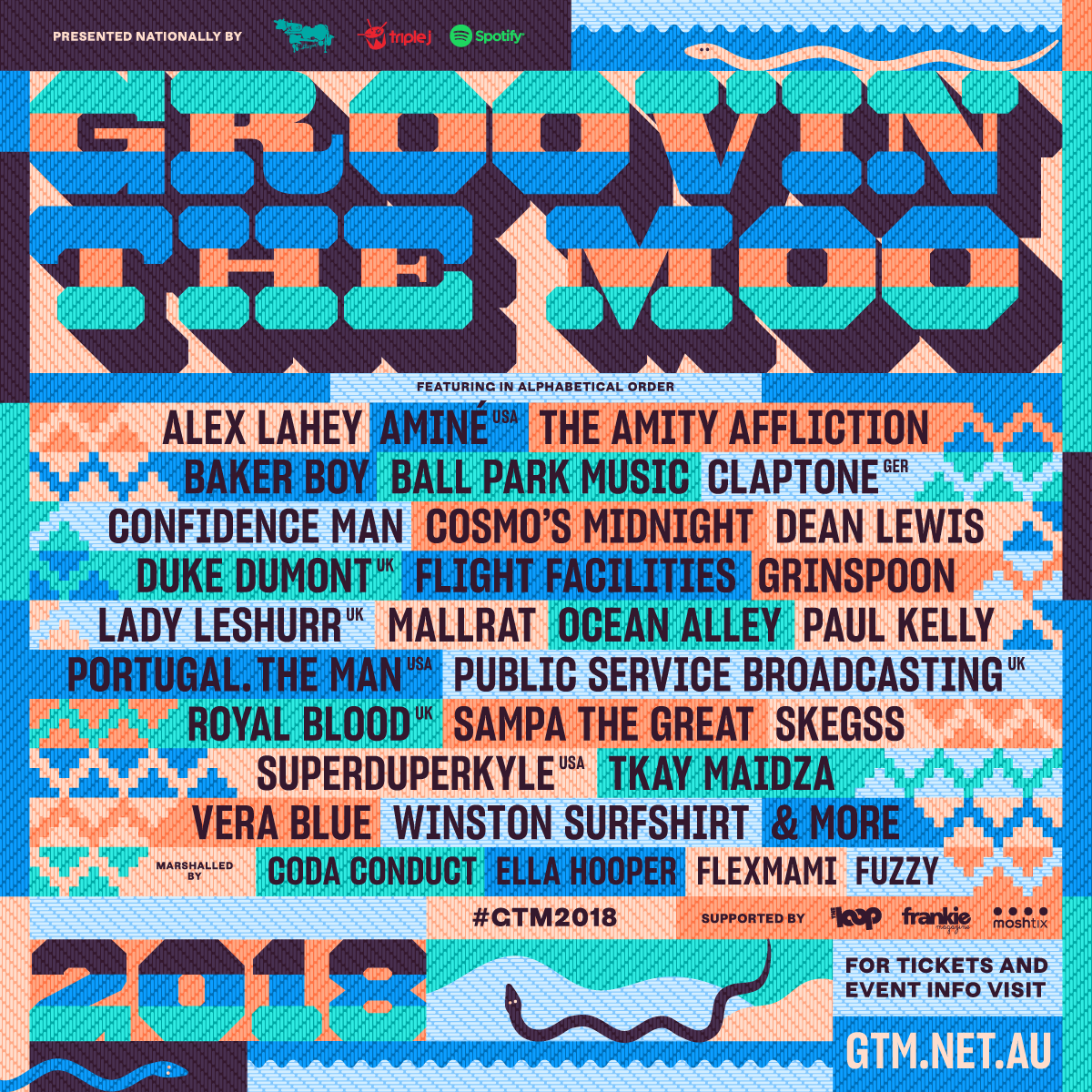