Interview: Duckboi Chats About His New Single, ‘Going To The Beach’ 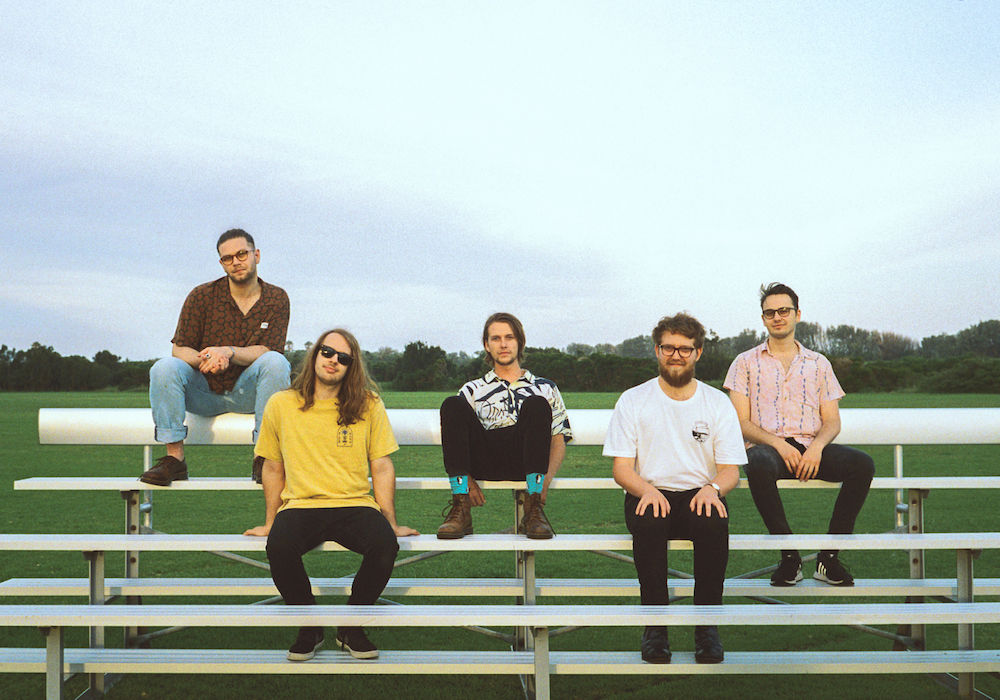 Wollongong-based surf-rock artist Duckboi has just revealed his eccentric new single ‘Going to the Beach’- produced and mixed by the artist himself and Zac Olsen. We sat down for a chat to find out more behind the new single and the project.

Hey guys! Congratulations on the new release ‘Going to the Beach’ can you tell us about the meaning behind the track?

Thankyou! It’s a song about well… nothing but going to the beach! I wrote this originally one night in my share house, spontaneously picking up the guitar and singing the words straight out. Although it started more so as a joke, I realised there was something pretty catchy about it and just wanted to see where the song could be pushed! At the time I was listening to some pretty wild Ornette Coleman albums with his Prime-Time band and that played a big influence on the overall sound.

Tell us about how Duckboi formed?

Duckboi (FKA Ducks.) started off as my solo project before bringing in the band who joined one by one.

Nick’s my best mate and we’ve been playing together in bands forever, absolute shredder classical guitarist, shreds a bass hard too. Connor and I met when briefly playing together in the White Blanks. I met Kieran at a camp when we were little groms and reconnected years later for a jam sesh. Lastly, Zac and I went to uni together and play a whole bunch together in different settings. Honestly the best bunch of guys to be around and such ridiculously good musicians, makes ya feel very blessed!

Outside of music, what do you guys get up to in your spare time?

We try to hang/chill out where possible! We do love a surf, smashing some beers at the pub, going for a flick (fishing) and watching footy/soccer/swell.

You will be releasing an accompanying music video with the track, where was the video shot and what is the story behind it?

Zac (our synth player) has directed/filmed the video and brought a whole lot of great ideas into it. The music video follows me as a general ‘kook’ character acting like a hardcore surfer when in reality, it couldn’t be further from the truth. Connor plays a guy just wanting to blissfully enjoy a ciggy and watch the ocean drift by only to be disturbed by the surf kook. We wanted to embrace the overall spirit of the song with absolute chaos for the ending, needless to say I ended up with a lot of injuries by the end of it.

We filmed most of the video at our original stomping grounds of Warilla Beach and The Farm (Killalea Beach), got to always rep your local!

Can we expect any live shows coming up for Duckboi?

Playing two shows in March- Playing with the Inner West legends Safety First at the Factory Theatre in Marrickville on the 14th and at Beaches Hotel in Thirroul with Satin Cali on the 19th. After a pretty forcibly quiet year we’re super keen to get down and have a good time.