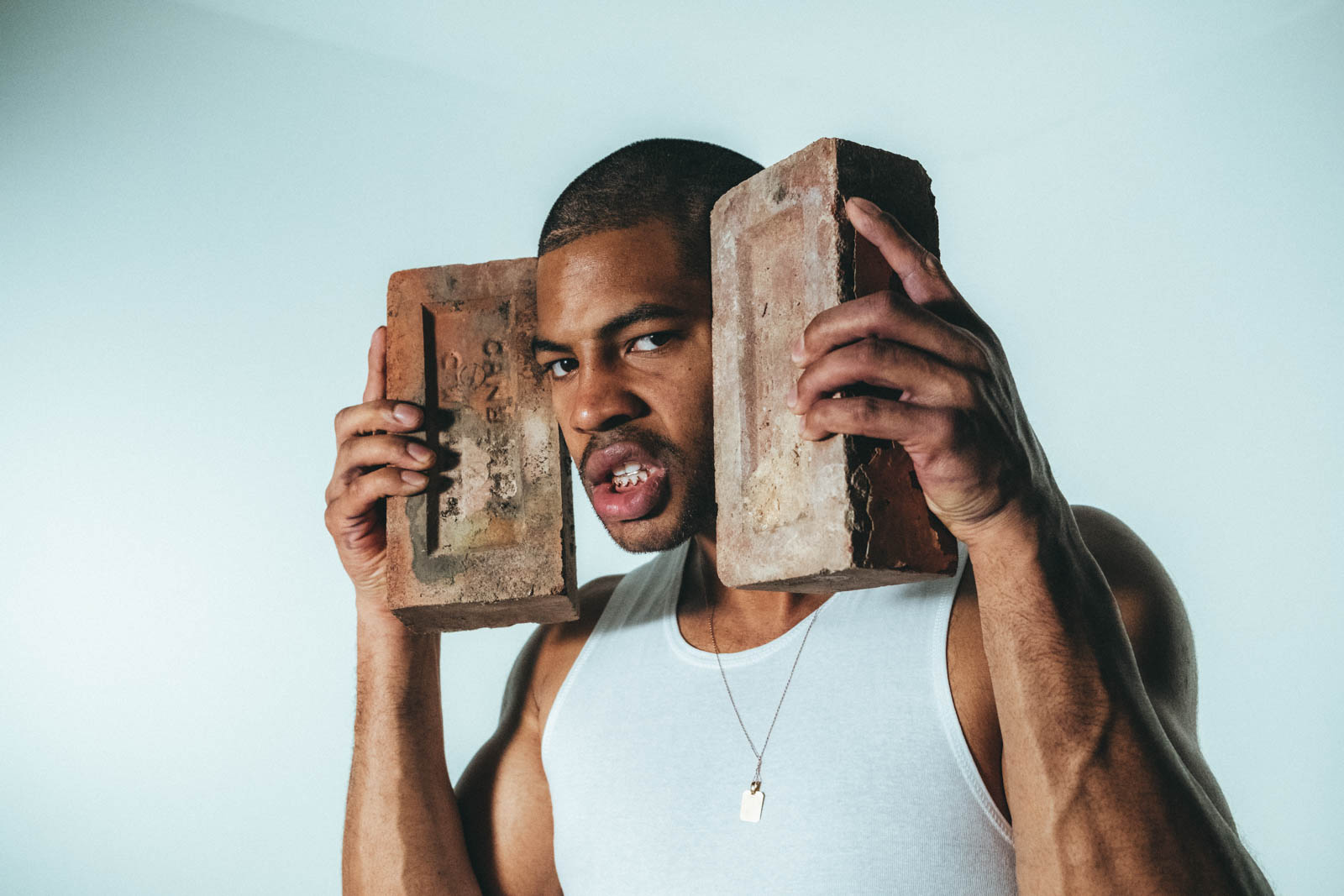 Ngunnawal/Canberra-based hip-hop artist Ike(from)Pluto has returned with his latest coursing single ‘BRICKY SUNSHINE‘ – produced, mixed and mastered by the artist himself. We had a chat with the talented rapper to find out more about the release.

‘Bricky Sunshine’ is a VERY tasty cut. How did this song come about, and when did you know it was shaping up to be something you wanted to share with your audience?

BRICKY SUNSHINE is the first song I created in full to break a year-long bout with writer’s block. After finishing my demo tape (like it’s) stolen in July 2021, Canberra went into lockdown which completely derailed my creativity as I had a bad case of Covid, and then had no access to my normal routine of work, exercise, and socializing. I knocked out the lyrics in about 20 minutes and then recorded the vocals and had a demo mix finished in the next hour. I wasn’t intending on releasing the track until a few weeks later when the music video concept materialized in my head while listening to the demo.

How do you usually approach songwriting, is there a space or a mindset that you require, has this changed over the years?

When I first started writing lyrics about 10 years ago, the process was always searching classic J Dilla beats on YouTube, opening a new page in a notebook and putting pen to paper, rarely with a specific topic in mind, just free writing my emotions and opinions.

These days no two songs are created in the same way. I could start with a drum loop idea that I have in my head, or inspiration could come from a certain instrument or chord progression I hear in a song, I might start by freestyling and a couple of bars stand out and spark a song, or I could be in a session with other producers/vocalists, and we just go to work. I like to stay malleable with my creative process, I feel like relying on routine or structure will greaten the potential for me to get hit with writer’s block again.

Do you compare your sounds to any other musician or artist?

I don’t really compare myself to anyone, but at the same time I take inspiration from everything that I enjoy, and my taste is hella eclectic. My raps take just as much influence from old greats like Method Man and Pharoahe Monch as they do from new legends like Kendrick Lamar and Young Thug. My content and musicality are as much D’Angelo as it is Kaytranada, and I always prioritise emoting, much like newer favourites of mine Isaiah Rashad or Tems.

When you aren’t performing or writing, what are some things you get up to in your spare time?

I punch people in the face a lot. I’m one of the top Olympic-Style heavyweight boxers in the country, and I’ll be competing at the Australian national championships from 16-19 November which is a major step in the Olympic qualification pathway. I’ve had 50 bouts since I had my first match 11 years ago, which is less than I’d like but all that my constant hand injuries have allowed. I’m also a better chess player than any rapper in the country and I’ll stand ten toes on that statement.

Are any gigs coming up that you want to share?

There’s a handful! I’m supporting Sonny Grin’s Canberra leg of his Racha tour November 4th at Sideway Bar. Then headlining  ‘5th Underground Volume 2’ the next day at 5th Cbr, on the 5th of November. I’m also playing a show on November 26th at Ainslie Gorman Arts Centre. Also keep an eye out for a couple December gigs that should be announced soon!