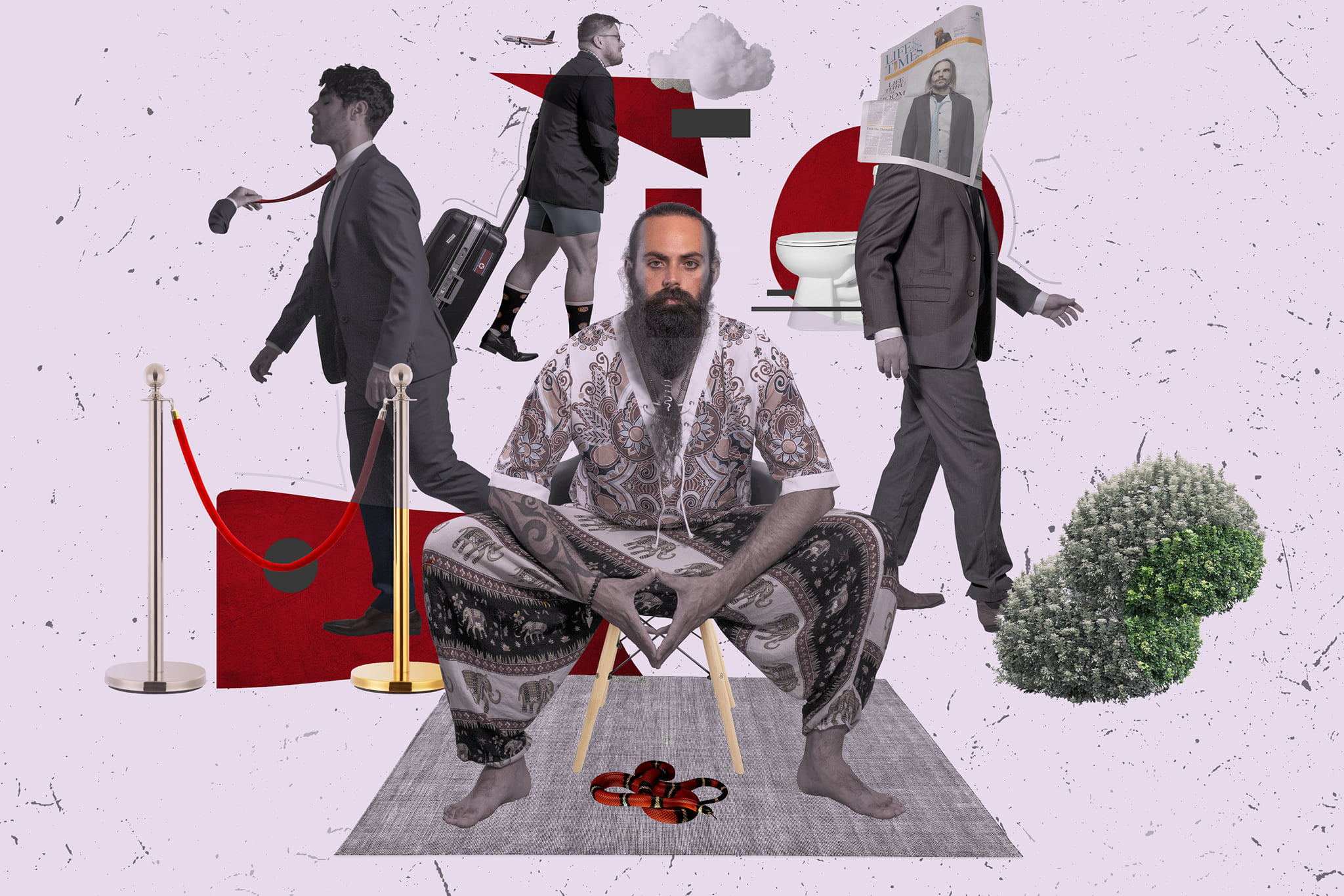 Prog rock 5 piece from Brisbane, Mercurious have just released their debut single ‘Revelation’, a funky, groove inducing rock track paying tribute to icons of the 70’s and 80’s. We had a chat to guitarist Raouf Al-Araji about the new track, their inspirations and what’s in store for the band!

Congrats on your debut track ‘Revelation’, can you tell us about it and why it was written?

Yeah for sure! This song is a song I’ve always wanted to create in some way or another. The song came about when me and Nick (keyboardist)  started writing some songs together. When our previous band Dark Symphonicadisbanded we were just interested in writing whatever came out. At that time, we were pretty influenced by prog rock bands, but for me personally,  I’ve always been influenced by 70’s and 80’s icons, artists like Prince and Michael Jackson. I always wanted to create some kind of一almost like a personal tribute to that sound. I wanted to combine those funky influences into some prog song. I just had the opening riff to the song and from there it evolved into the song it is now. We wrote that song at the end of 2016, it was one of the quickest songs we ever wrote together but it hasn’t really changed over the last few years. We’ve introduced members to the band and obviously they’ve added their own influences, (Michael) Bates on the bass, Scotty on the drums and especially Rhys on the vocals and lyrics.

Yeah awesome, I’m glad other people can hear those influences as well!

So, all of you together, what is the creative process like?

It’s fairly collaborative, I’d say a lot of the song writing and arrangements come from Nick and I, so I might have an idea then we’ll work together to create something longer out of it, or visa versa. We will have the arrangements and demo the instruments in place then take it to the band and see what they think and then we’ll jam it out from there. Scotty will take the reference drums and make it way better than anything we could ever come up with, same with Bates and then Rhys starts writing the lyrics and vocals over the top一he has pretty much full reign over the lyrics and melody writing. Then from there it’s just iterative, we demo then we’ll do some pre production so once we get to the studio we have a pretty good idea about how it should sound.

How was the band formed and how has the journey together been from then until now?

It’s certainly been up and down, not as smooth as we would have hoped. Nick and I had been in a band previously called Dark Symphonica which was a symphonic metal band, a band that was more in the vein of Nightwish and  Epica, very different to what we’re doing now. When that band wrapped up, we just wanted to continue writing music together, we wrote about 4 or 5 different songs and then we tried to find members from there. We had a couple of temporary members, people just filling in to help us get up to speed and get out there to start gigging. It was hard to find a permanent vocalist but we finally ended that search at the start of 2019 and spent that year getting Rhys up to scratch. 2020 would have definitely have had a lot more shows than it did, we made that debut as the full band at the start of that year but obviously covid hit and we haven’t been able to do as much so we’re hoping this year is the year last year should have been.

Obviously the industry took such a hit last year, we’re just so lucky to be in Australia now as America and overseas are still struggling so much.

Yeah, we’re so lucky we can plan any shows at all! I think we’re definitely very lucky here and I think in general, based on if things stay as they are, we shouldn’t have anything else holding us back.

Here in Brisbane we have such a great heavy/alt music scene, who are some local bands you’ve been loving lately?

Yeah we have a very healthy prog rock scene with bands like Osaka Punch, The Stranger, and Torizon put out a new single which is really cool. Over the years like Caligula’s Horse, Dead Letter Circus一but you know these guys have all stepped out of the local scene.

Aside from music, do you have another other creative outlets or interests

My day job is a designer, I definitely have a few creative outlets there.

Yeah for sure. I designed the ‘Revelation’ artwork, the centrepiece which is the man and woman dancing. The piece was painted by Rob who’s the main artist behind that, but I laid it out and composed it. I also put together the visuals for the online streaming release, so it’s been nice to be able to use those skills and help with the creative direction. Being able to fuse those interests is pretty fun.

What can we expect from you guys in 2021 and what sort of direction do you see yourselves going?

We’re going to be pumping out a whole bunch of releases over the next 6 months. We’re almost finished tracking the next single which should come out in the next 2 months. Hopefully a few more singles later down the line that will potentially turn into an album. So there’ll definitely be a lot more music coming from us, we just want to release the songs we have and hope everyone enjoys it.

If you haven’t, you can stream ‘Revelation’ on all streaming platforms; youtube, spotify, apple music, amazon-everyone. If you love it, please share it and follow us because we have new music coming very soon!