Interview: Onslow Talk Up Their Debut Single, ‘Let Me Rust’ 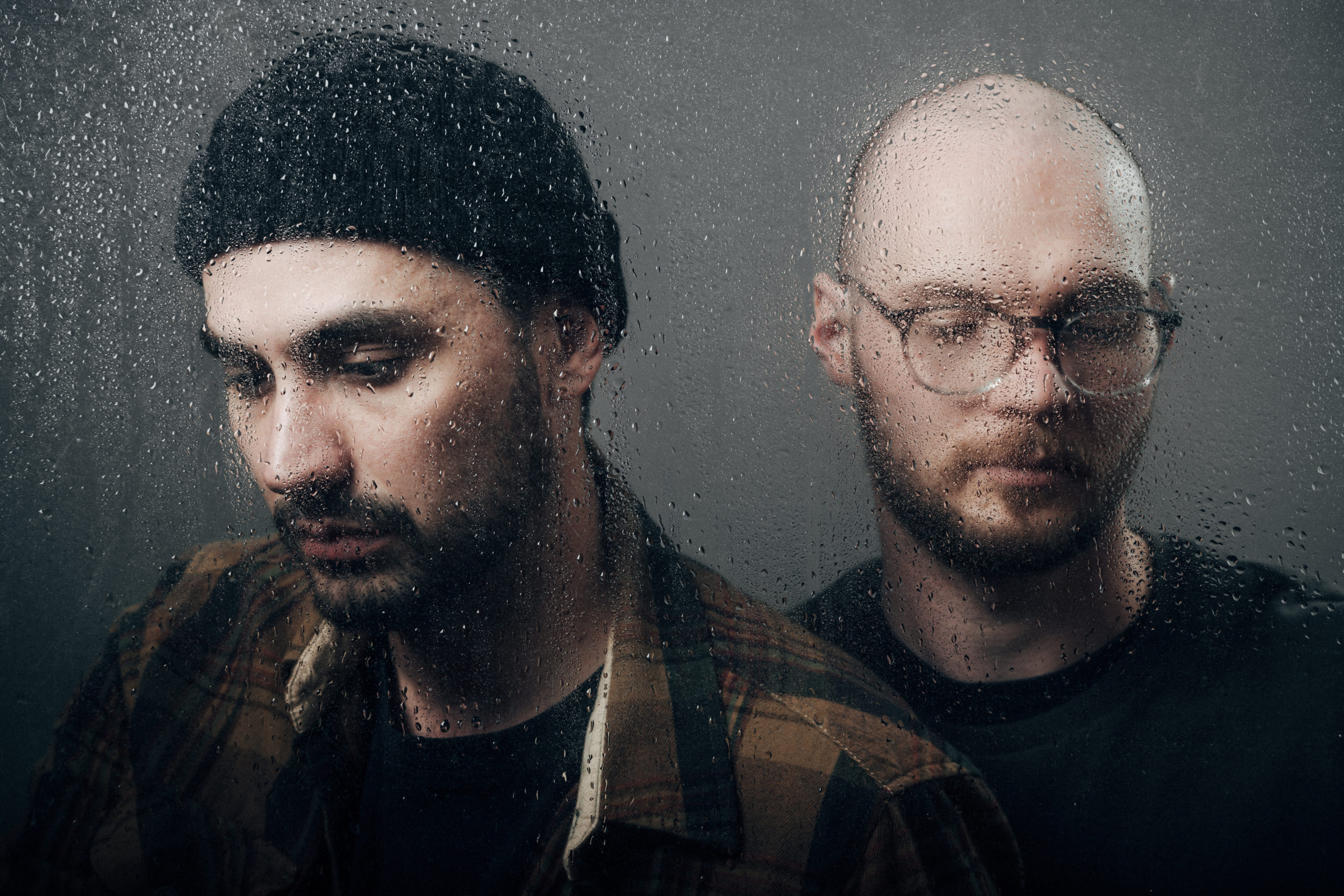 Perth-based melodic-punk group Onslow have just revealed their titanic debut single ‘Let Me Rust’ – produced and mixed by Matthew Templeman (Make Them Suffer, Voyager, Statues). We sat down to find out more about their sound, other projects and heaps more!

Hey guys, congratulations on the debut release ‘Let Me Rust’! Can you tell us the inspiration behind this track?
Sure, I wrote this song over a year before deciding to reach out to Scott to form the band. The idea behind the song was to create a blend of all of my favourite bands from my adolescence. Writing songs like this became an outlet for me between tours and because the process is so different to writing a Make Them Suffer song, this became almost like therapy to me. At the time I was feeling very reclusive and without a sense of purpose between tours and this song is kind of about that and the emotions that surround that.

You were both involved in sperate bands Make Them Suffer, Voyager, Statues and Absent Heart. How did you decide to form Onslow?

After I started writing I quickly realised that I needed someone to bounce ideas off and tell me when something sucks. Scott and I had been friends for ages through playing shows together and he was always a guitarist I’d appreciated as a fan of all his bands. When I reached out to him and he told me that he was vibing what I’d written up to that point, that was kind of the green light for us and so we began working together.

You will be releasing a music video for the track, tell us a bit about the clip.
Yep! The music video was directed by Tim Elphick, who was such a pleasure to work with. Half the video takes place in a field during sunset, while the other half takes place in a warehouse covered in sheets. This is a reference to a few of the lyrics of the song. Because the band is only really Scott and myself, we had to ask a few friends to come give us a hand. In this vid we had Michael Matta on drums, Jaya Jeffery on guitar and Matt Templeman on bass. It was super fun shooting with those guys. I hope one day when Onslow decide to play a show a few might come play with us!

Who are Onslow’s biggest inspirations in music?
For me my biggest inspirations are the music I spent a lot of time listening to as a young adolescent. The Smashing Pumpkins and Placebo are two bands I’ve always had a massive soft spot for and I’ve probably listened to them more than any other bands. After that Deftones are huge, Radiohead, Thrice, Pixies and My Bloody Valentine.

Was it a difficult process working on the new project during a Global Pandemic?
Usually you’d think so, but in the case of Onslow, I think because we had such a lax attitude to song writing it was easy and therapeutic to lock ourselves away and write tunes. Because this is fundamentally something that we are trying to have fun with and enjoy, songs seemed to come together quickly and easily.

Can we expect more new music from Onslow soon?
Yes!

What are some goals you would love to achieve as a band?
Honestly, and it’s strange to say. I don’t really think we have many (if any) goals. Obviously touring and doing an album would be great although we really have zero expectations with this project. I guess our goal would be that people enjoy the tunes above all else.