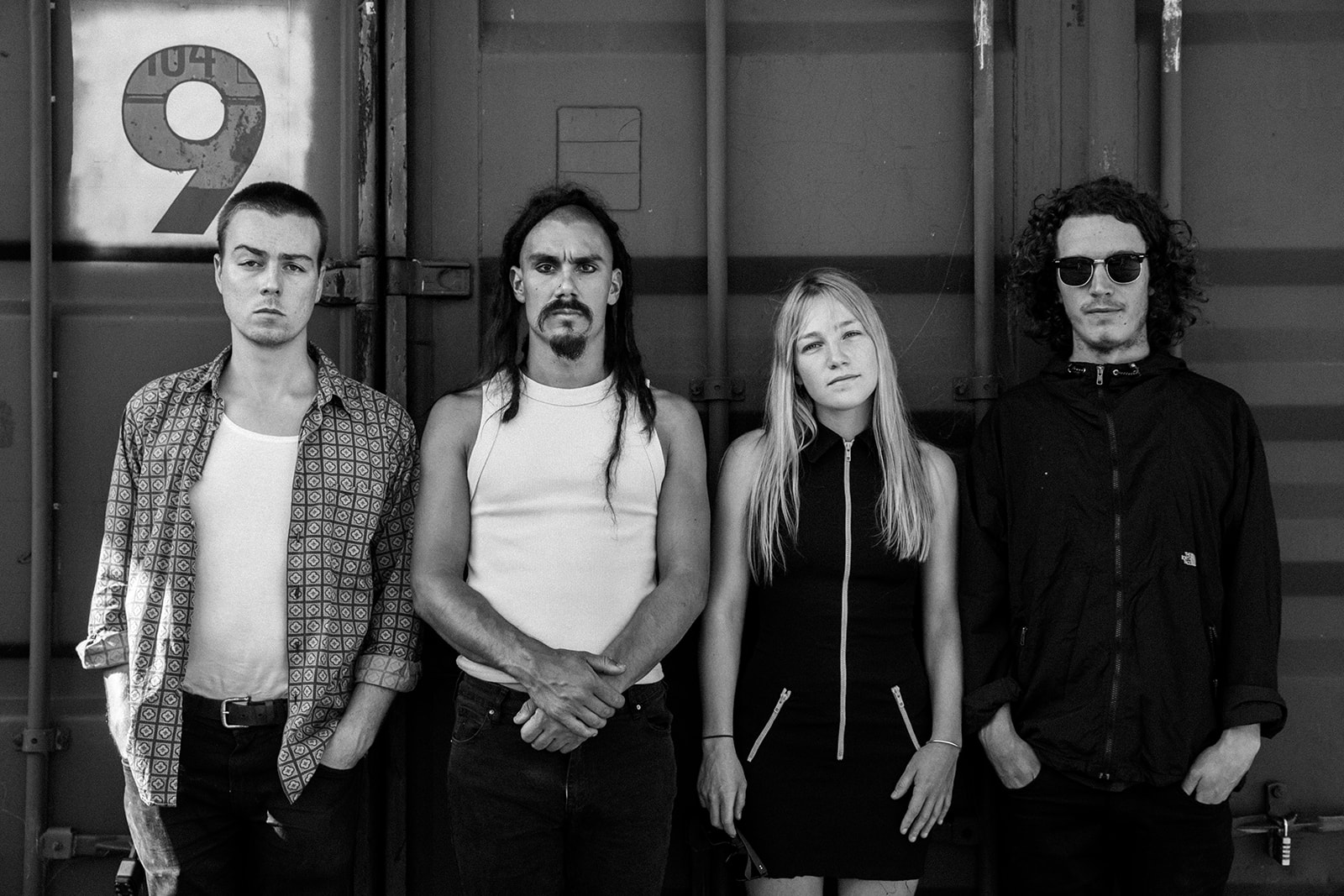 Mulubinba/Newcastle-based indie-punk band Turpentine Babycino have just revealed their vitalising new single ‘Calamity‘ – produced and mixed by Sean Cook of Novotone Studios. We caught up with the band to find out about the new jam and more!

Congratulations on the release on your sophomore single! Can you give us some background as to how it came about?

Gabe, the drummer, wrote the music for this song and it was my job to create a story with the lyrics and melody. The music was very energetic and kind of agro which spurred a sleeping monster – memories of my days at college university.

The early-college-days energy is ever-present in your music. To get an idea of that era, what were some events that shaped you as musicians? Which artists were the big impacts in your lives?

Having already supported a bucketful of beloved Australian acts, what has been the most positive live performance experience so far as Turpentine Babycino?

Definitely the Gumball as we got to share the stage with so many awesome bands a lot of who we saw live for the first time.

Your debut song ‘Write A Song Sounds Shit’ really did the rounds and blasted some doors open for you. What’s been the greatest thing to come from that release?

I think the best thing was when we played our single launch show and the crowd was singing all the lyrics.

As a collective unit, what’s the most important thing you want people to take from your music, and your presentation as a band?

We want people to get into the music and want to come to a live show and have fun.

Looks like you have the first half of 2023 nicely stocked up with tour dates! Can we expect any surprises along the way?

Definitely sharing some lineups with some cool acts along the tour. Hopefully there are some surprises for us as well next year.