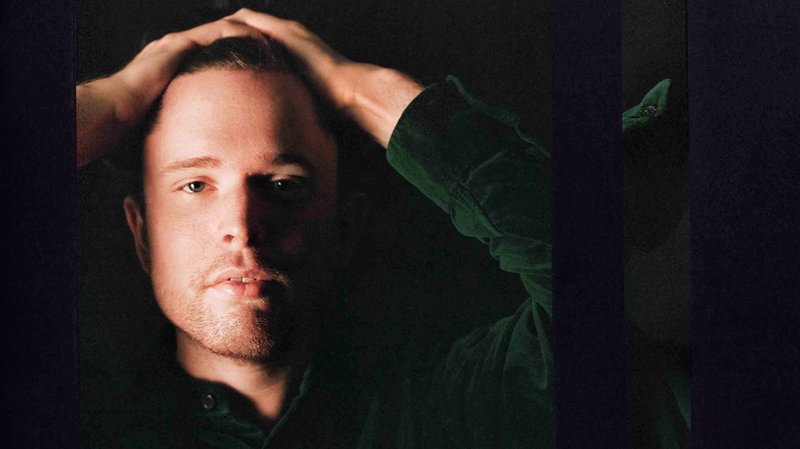 Following rumours and avid Reddit users digging up some dirt on James Blakes’ new album, we finally have closure. The UK artist’s fourth studio album is titled ‘Assume Form’ and will be released next week—Friday 18 January.

The album will features collaborations from several well-known artists including Travis Scott, André 3000, Rosalía, Moses Sumney, and Metro Boomin—who appears on two tracks. It follows Blake’s ever-growing list of collaborations he’s done since the release of his third studio album, ‘The Colour in Everything’ in 2016. He appeared on the ‘Black Panther’ soundtrack opus, King’s Dead alongside Kendrick Lamar and Future as well as on Travis Scott’s Stop Trying To Be God and Look Ma No Hands—the 17-minute track from André 3000.

Since apparently leaking to the world a little early, the marketing for the album was both unassuming and mysterious. Projected ads appeared in the London town of Shoreditch. Blake also quickly started a new website, which looped new music and displayed lyrics to his new tracks.

Blake kicks off a North American tour in February and might be in high contention to perform at Splendour in the Grass.

Blake has shared no new music from the release so we’ll just have to wait until next week. In the meantime, stream recent single, Don’t Miss It, which features on the forthcoming album.