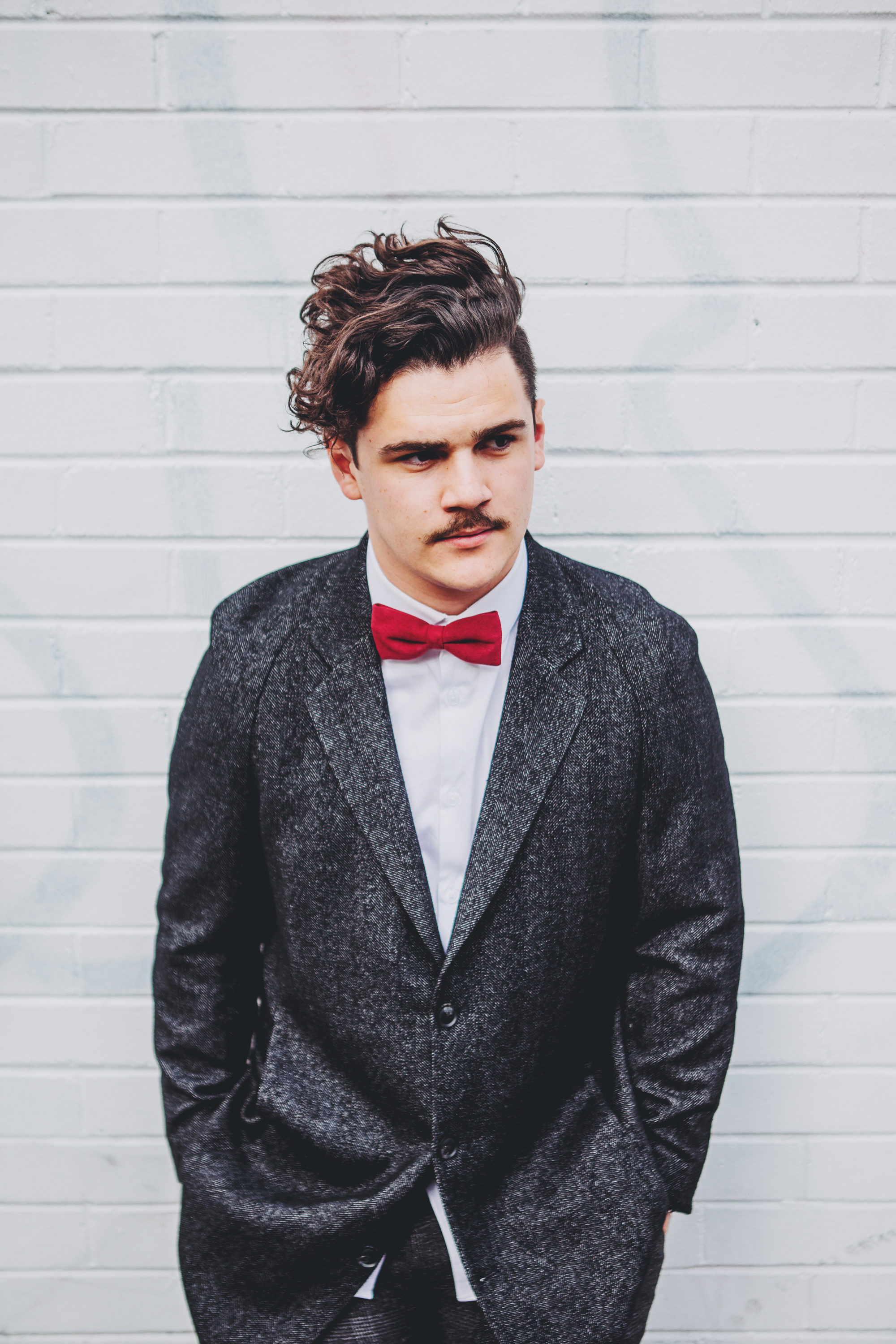 Maitland producer Just A Gent today has announced that he is hitting the road this August and September with a huge run of shows in both capital cities and regional hotspots. He’s also announced that we will have a brand new track hitting the waves later this month.

Having some massive success in 2018 with the release of his EP http:/EP, smashing out a remix for Chance the Rapper and racking up over 25 million streams online, it’s easy to see this will be another big one for the Hunter local.

The ‘Time Voyage’ tour kicks off August 9thin Newcastle and goes right through to September 20thwrapping up in Wollongong. Full list of dates and venues below.