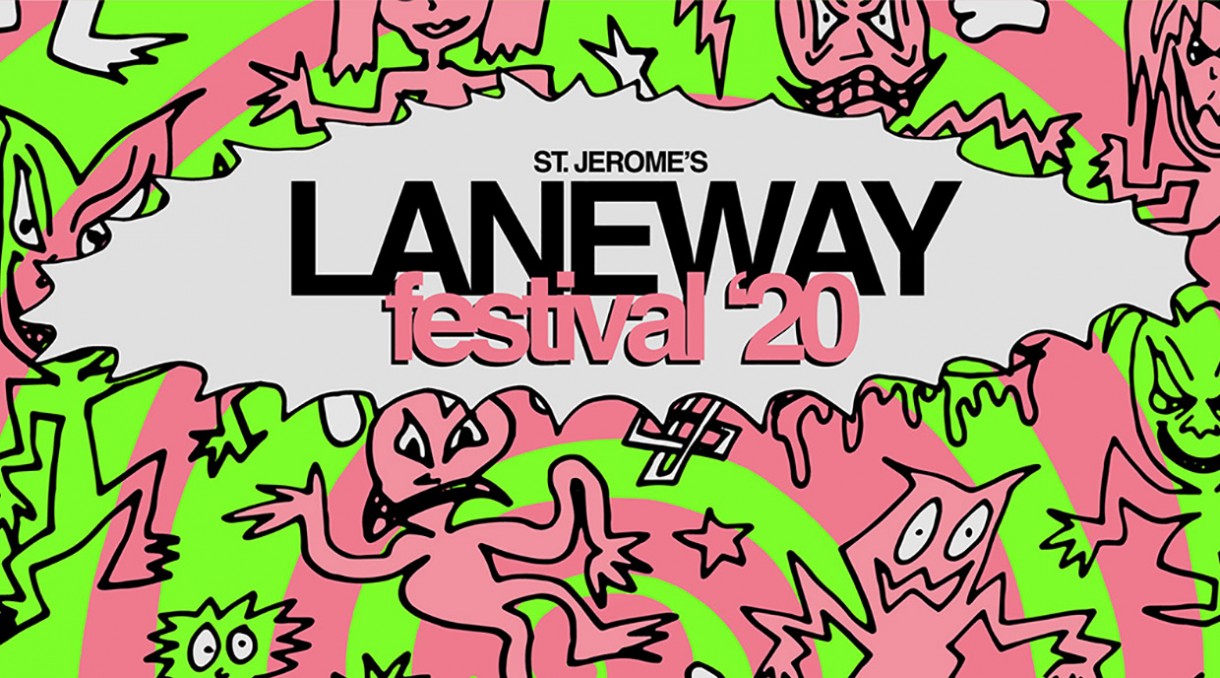 Just as you thought the summer festival announcements were over…  St Jerome’s Laneway Festival had to drop one hell of a line up for 2020.

Charli XCX is on headline duties alongside Odd Future rapper Earl Sweatshirt and British rockers The 1975. Also another international stand out is JID who will be making the trek from the USA.

If thats not enough to get you all warm and excited there are plenty of Aussie acts on the bill including DMAs, King Gizzard and the Lizard Wizard, Tones and I, The Chats, Hockey Dad and Stellar Donnelly just to name a few.

Tickets go on sale September 26, with pre sale hitting a couple of days earlier on the 24th.

Expect more tickets for Sydney this year as the festival is moving to The Domain. Ticket info HERE

Check out the full line up below