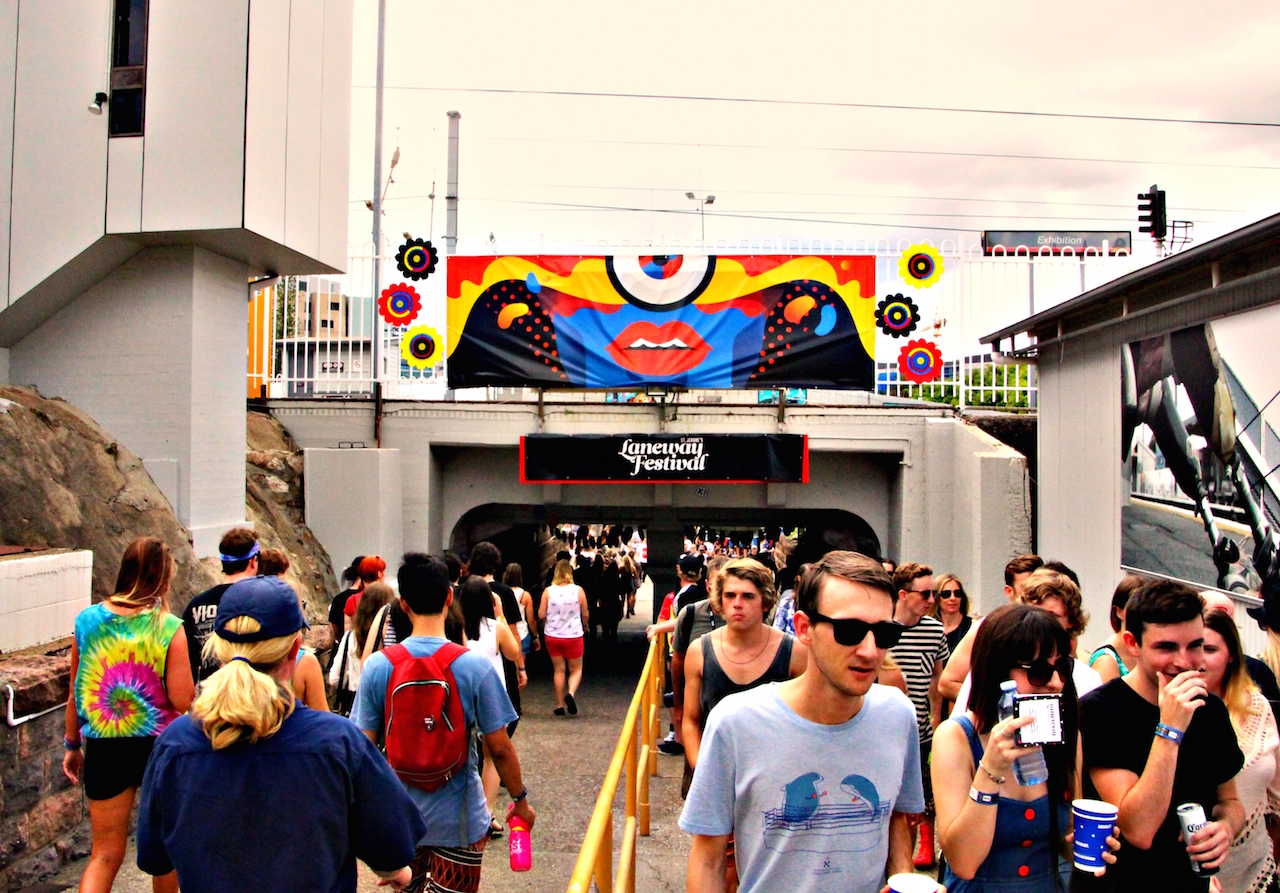 Update 27/11 8.08am: Two more additions have found their way to the Laneway Festival lineup—Pond and Kirin J Callinan! Both celebrating recent releases this year, these two acts have been non-stop touring and have even appeared in each other’s video clips in the past. Pond recently played the country on a national circuit a few months back while Kirin J Callinan has yet to do a full run of the country behind his latest behemoth, ‘Bravado’.

Update 27/10 11.53am: The masterminds behind the Stranger Things soundtrack, S U R V I V E, have been added to the already massive Laneway Festival lineup. The Austin-based synthwave group dropped their most recent album ‘RR7449’ last year and also found their way to our shores for some special shows. Perfect timing as Stranger Things Season 2 launches later tonight here in Australia.

Original Story: Having previously announced two acts and its dates and locations last month, the full Laneway Festival for 2018 has, unceremoniously, been leaked overnight. As usual, the national touring festival rounds out with a massive slew and local and international artists.

Topping next year’s bill will be the likes of Father John Misty, Slowdive, the War on Drugs, Wolf Alice, ODESZA, BADBADNOTGOOD and many, many more. More than ever, there’s a few artists and acts who will only be making the trip down under exclusively for Laneway Festival; meaning no sideshows for the rest of the country.

Laneway Festival is also known for introducing the masses to the new and upcoming acts soon to be smashing records all over. Some of these acts include Alex Cameron—of Seekae and who just released his second solo record—Miss Blanks, Kllo, Amy Shark, Billie Eilish, Cable Ties and more.

The festival does the rounds in Adelaide, Melbourne, Sydney, Fremantle and Brisbane during the opening weeks of February. For the full lineup and ticketing information, see below.