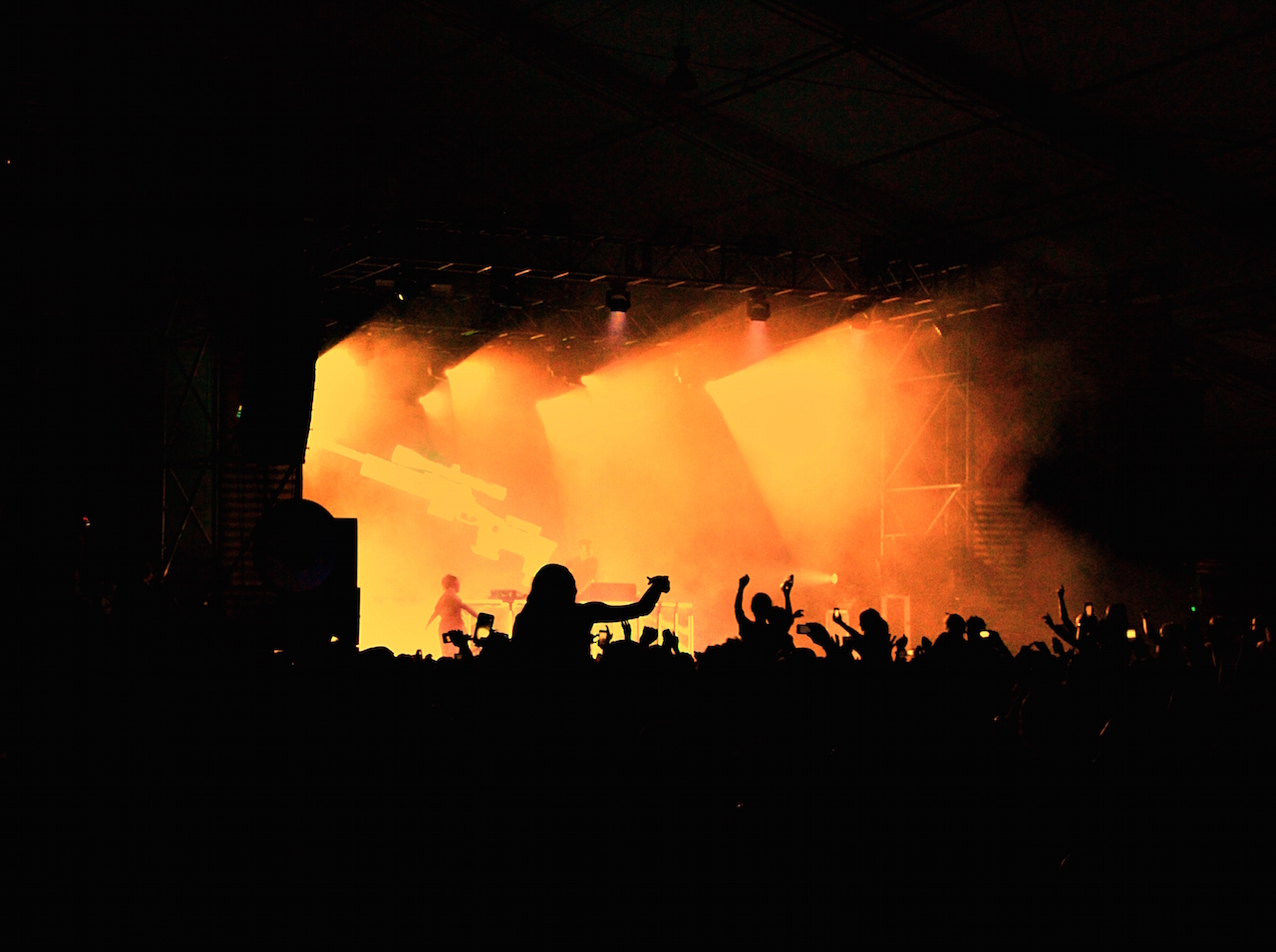 Update 15/01 9.03am: Celebrated UK RnB star Jorja Smith has cancelled her appearances at the second leg of Laneway Festival, which includes Adelaide, Melbourne and Fremantle due to her appearance at the Grammys. Taking her place at all locations will be The Smith Street Band. To compensate, Jorja Smith has added a last minute, exclusive sideshow at Melbourne’s Forum Theatre on Friday 1 February. For more information and refunds, go HERE.

Original Story: Returning for another year, the ever-growing touring powerhouse of Laneway Festival has unveiled its shiny lineup for 2019. It’s a mishmash of homegrown exports and rising international stars.

Two Australian acts take top billing for next year’s edition, Gang of Youths and Courtney Barnett. While the headliners might not be up to Laneway’s former pedigree of high-class internationals, they’re still sure to move tickets for the local market. The real standouts come from festival exclusive A Boogie Wit Da Hoodie as well as Jon Hopkins, Mitski, Parquet Courts and DJDS.

Some other homegrown talent includes G Flip, Crooked Colours, Methyl Ethel, Middle Kids, What So Not and Baker Boy, just to name a few. While some of these acts may already top your playlists, crowning a Laneway Festival slot surely means they’re set to take full control in the music come the next few months.

Tickets go on sale to general public on Tuesday 25 September at 9.00am HERE.