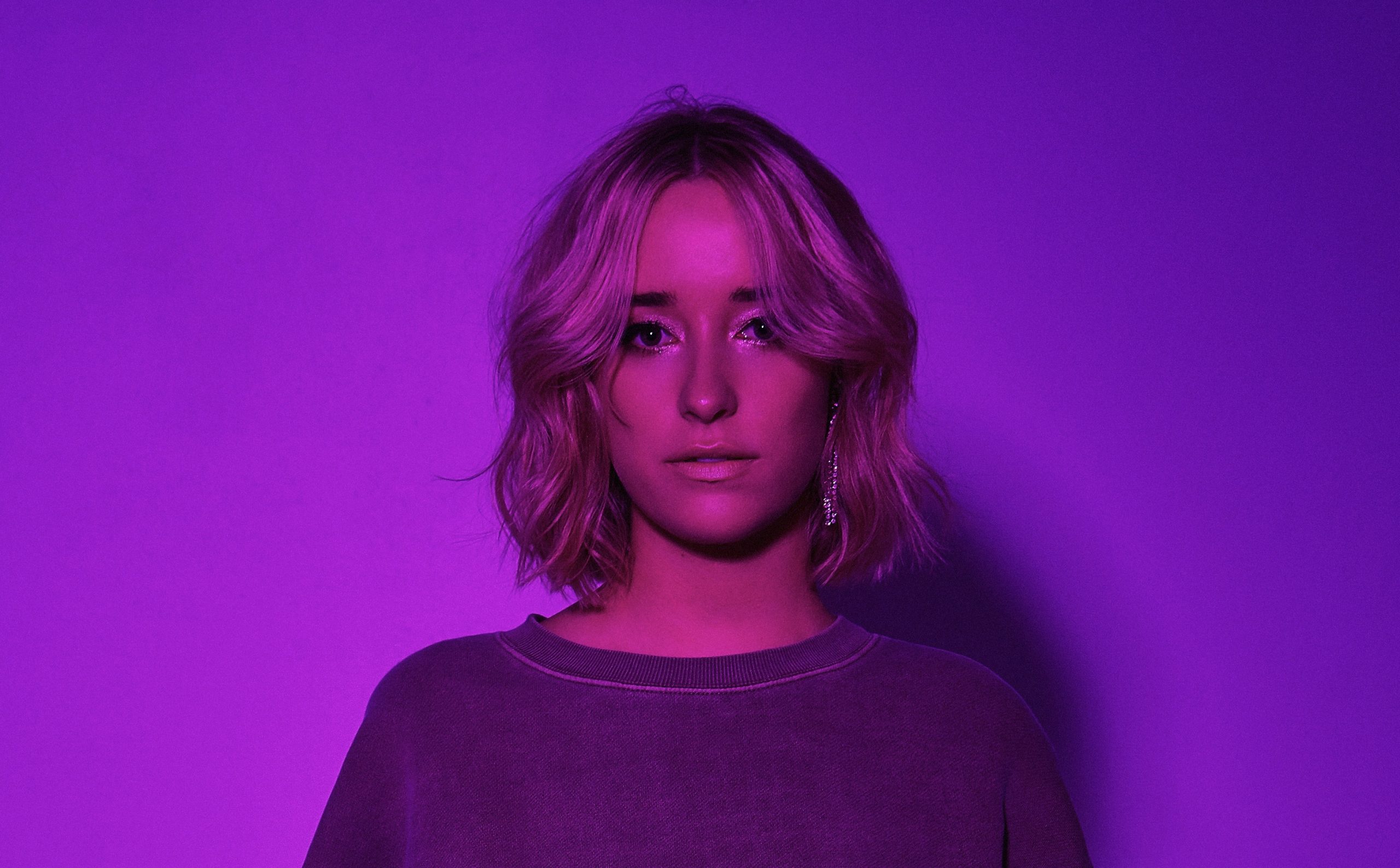 Victorian electro pop artist LASHES has just unveiled her bold new single, The Island. The new tune comes with help from award winning producer Xavier Dunn (CXLOE, Jack River). It’s a dreamy number that is a fictional tale touching on the feeling of isolation and emptiness experienced in a past relationship.

“The concept for ‘The Island’ came to be while watching the original ‘Escape From Alcatraz’ film one night at my then-boyfriend’s house, I was thinking about how our relationship only felt like it was working when we were in his comfort zone – at his house, around his friends etc – and that this was our relationship hub, or “the island”.

“The film definitely set the tone for the song and turned my relationship story into more of a concept. It set a bit of a darker, more sinister scene, eliciting thoughts about real life experiences of mental health, and emotional manipulation in relationships. At the time I had wanted this relationship to work, but at the cost of my own happiness.” – LASHES

To celebrate the release we caught up with the LASHES to hear what she is listening to and what has helped inspire her musical journey.

Alright, this is my absolute fav song right now. I like listening to it when I’m in the car – It’s a great driving song. I love anything MUNA do but have only just discovered The Knocks as a result of this song. It has a real reminiscent feel to it. Super day-dreamy with a pinch of sadness.

Yeah, this song feels super empowering. It is the perfect song to lean on after a break up. If you’ve ever dated someone that was a piece of shit or if you’re still hung up over someone that has moved on – then this song and Its lyrics will really speak to you. It sparks up the angsty corners of my mind and then rids those thoughts and feelings. In a way, FLETCHER & Kito make me feel like I’ve got my shit together when I listen to this song. It fulfils all of my dark moody synth dreams too. Kito just does it so well.

Phoebe Bridgers – I See You

I have a soft spot for Phoebe Bridgers, I mean who doesn’t! Her storytelling is so intriguing yet in a way it feels like we can all somewhat relate to what she is singing about. It sounds so real when you listen to her. She still manages to keep it emotive, whilst moving you, but she does it in a nonchalant, ‘kind-of-bored’ way. Her last album ‘Stranger in the Alps’ was really great too. You know how you have shower songs…. Phoebe’s are great bath songs for me.

James Blake – Are you Even Real?

I have had this song on repeat for a few weeks now. James Blake is a big influence of mine and how I go about not just songwriting but discovering new sounds. I like his quirky touch and how most of his songs are heavily filled with vocal manipulation, which is heaven to me. I love all of the theatrical elements in ‘Are You Even Real?’ like the strings, I feel like my head just fills with a mystical fog and I get lost in a dream when I listen to it. It’s probably one of my top songs of the year.

I’ve only recently discovered Sebastian Paul. I’m pretty sure he writes and produces all of his own stuff which is impressive and he sounds like he’s just doing what he wants. He’s got this kind of effortless, gritty vibe going on, which makes everything sound really cool and it hooks you in. His song’s sound best when paired with his music videos (which he also directs) and I am HERE FOR IT.