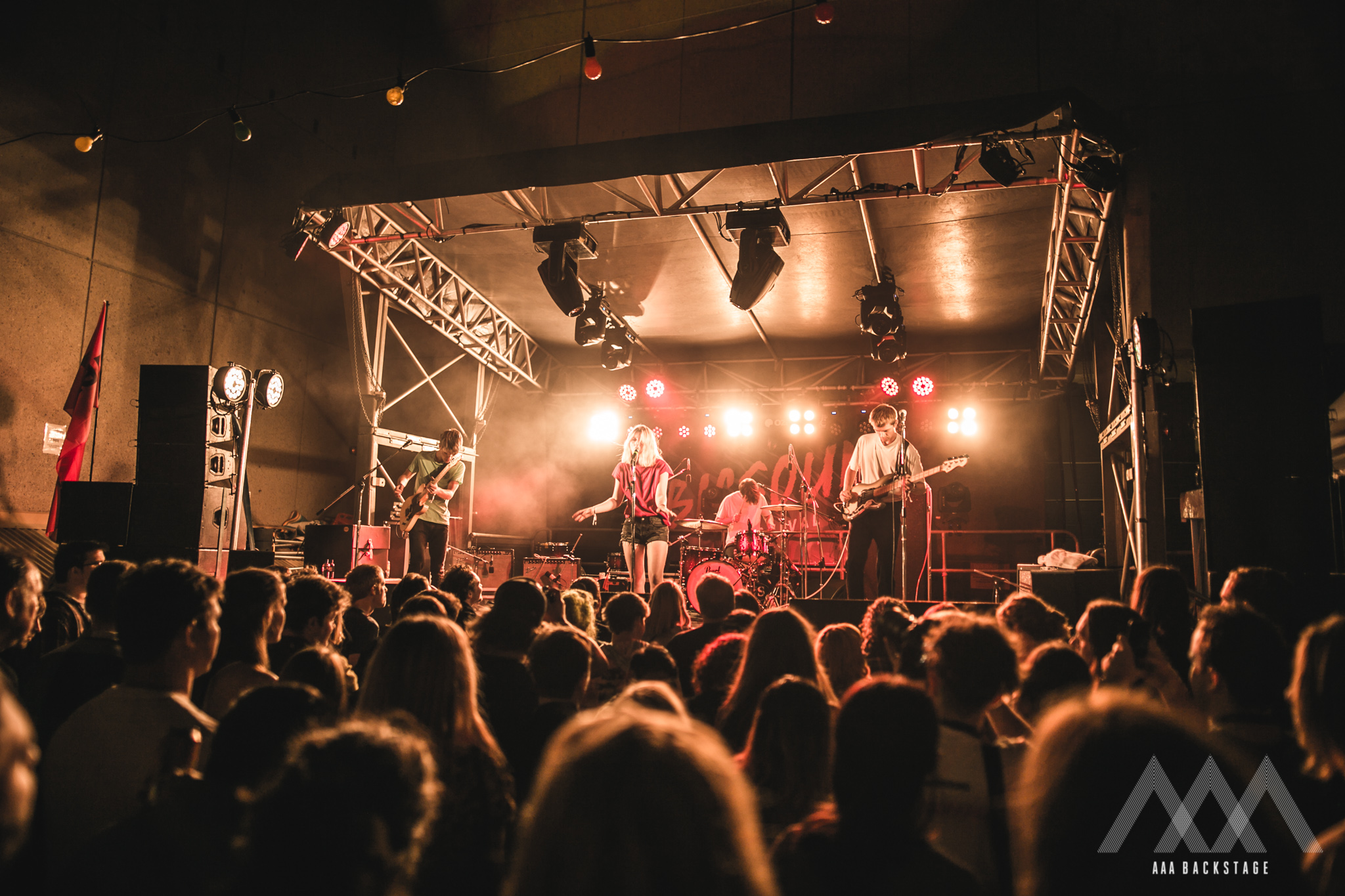 Vale, Bigsound. What’s been said about this mammoth 4-day event has already been said. But, the heart of it all comes down to the music. With acts getting only 30 minutes to prove themselves and it all kicking off from 8pm, there’s so little time to see the ones you love and discover your new favourites.

Wednesday, the second night of the inner city festival, kicked off well and truly smoothly with the Harpoons bringing their neo-soul to the Queensland state. Based out of Melbourne, this group made waves with their debut album of a few years back—capitalising on what Saskwatch were, essentially, moving away from. Picking up the pieces and now moving into something far more ambidextrous, the Harpoons now carry a beat-heavy set, weighing on the back of their most recent single, Do You Want My Love. It was light and bouncy, enough to make the early ringers of Bigsound very pleased.

Billy Davis and his Good Lords family were getting things hot and heavy at the Brightside early on in the evening. Their smooth soul and hip hop blend gives credit to artists like Mac Miller and fellow Bigsound performers Winston Surfshirt. The Good Lords’ variety of vocal styles, from smooth crooning to tightly flowing rapped verse created the kind of blend in hip hop that you want when you’re getting your night started.

Willaris. K fell into the the schedule next. One of Australia’s finest new producers of recent times, Willaris. K creates bass-heavy garage music that falls in line with early Jamie xx and Four Tet. Playing at Heya Bar, the room with shoulder-to-shoulder with punters eager to see what this young producer has on the cards. The vibe was set and coming off the back of his incredibly fun Maroochy Music & Visual Arts Festival set, he has much to live up to. Recent single, Alchemy continued to set the tone of the entire performance with the producer riding the same chords throughout and bringing the main chorus of the track in-and-out. Same can be said about his remix of Exhibitionist’s Hands and his most recent single, Dour Nights.

Total Giovanni, another act to come from Melbourne and rarely tour Queensland, were in high demand. Rics Backyard was, again, bumper-to-bumper with this band providing the high energy gems surely needed for this time of the night. The grooves were uber and everyone’s dancing shoes were getting a work out. Recent banger, Your Light got a raucous applause, proving Total Giovanni can pull a crowd and keep them moving.

It certainly wouldn’t be Bigsound without the odd, “You need to check out this band!” For the final act of the night, I’m glad I took their advice to catch Party Dozen closing out the Foundry because this duo were a rush of creativity and innovation surely needed for the festival. What can be described as post-rock music with a deceptive twist of Deafheaven-style drumming and a saxophone. The noises produced by the duo were abrasive and dark, yet people in the crowd were bouncing. Bigsounsd needed Party Dozen, as did I.