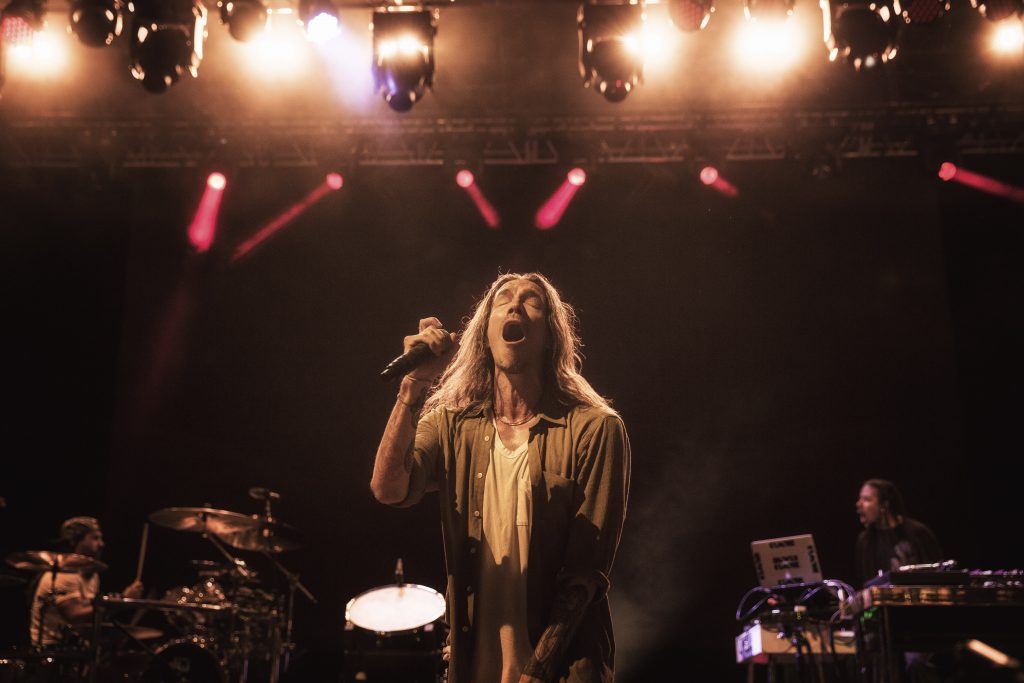 It appears that Incubus are not only a great band, but Gods of weather too. After a week of dismal weather, Brisbane turned it on for the Californian rockers as they strolled out to a packed Riverstage on Monday night. Perfectly mixing their set with golden oldies and the contagious vibes of their latest album ‘8’, by the end of the night, the five-piece had every single punter eating out of the palm of their hand.

But before we could all stare at the gorgeous man that is Brandon Boyd, young and old had their mud-filled shoes moving as upcoming groove machine Ecca Vandal warmed things up. A perfect fit to accompany the jazz/punk/rock fusion that defines Incubus’ sound, Ecca Vandal captured the 8000 strong audience with her infectious stage presence and energetic tracks. On a side note, to see a female artist completely own the stage and kick-ass is something we definitely need to see more of!

But as Ecca Vandal left her mark and the stage went deathly dark, the time had come for the vibe train to travel to its next stop and enter the crazy world of Incubus. Opening up with belters Glitterbomb and Nimble Bastard,  it was no time at all before necks were limbering up and beginning to head-bang like there was no tomorrow. 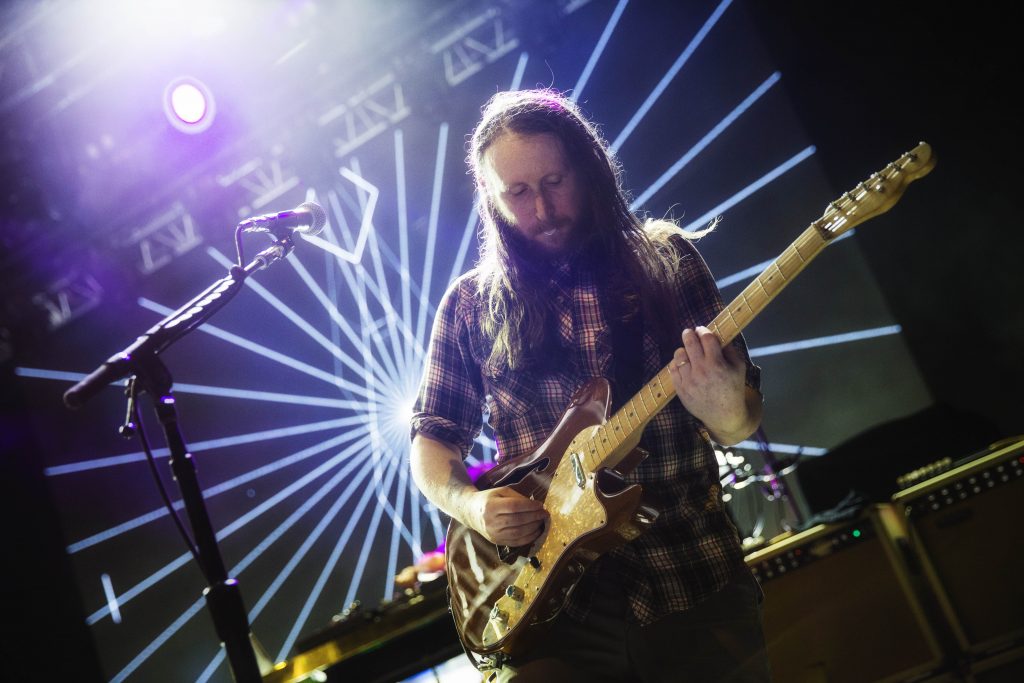 There’s a certain charisma and energy to Incubus that is very hard to pinpoint. Whether it is the charm and soaring vocals of Brandon Boyd, the goofy smile on guitarist, Mike Einziger’s face whenever the crowd sings or just the overall vibe of Incubus songs, there is always an atmosphere of pure happiness and joy at their shows that is hard to ignore.

As the band tore through the fast-paced Anna Molly and old favourites Megalomaniac and Circles, it became increasingly difficult to hear the band over the screams and alcohol-fuelled singing of the enthused punters. The slower paced State of the Art was the most intimate song of the night as the silky vocals of Boyd danced around the synth-fused track.

As the set was drawing to a saddening close, out came the absolute bangers, pulling out favourite Wish You Were Here with a nice little tribute to the Pink Floyd song of the same name. As soon as Einziger ripped into the opening riff, it was on for young and old as the Riverstage went harder than a two-year-old on a jumping castle. As the chorus engulfed the hill, the nostalgia was in full swing as the night’s energy went to an all new high. 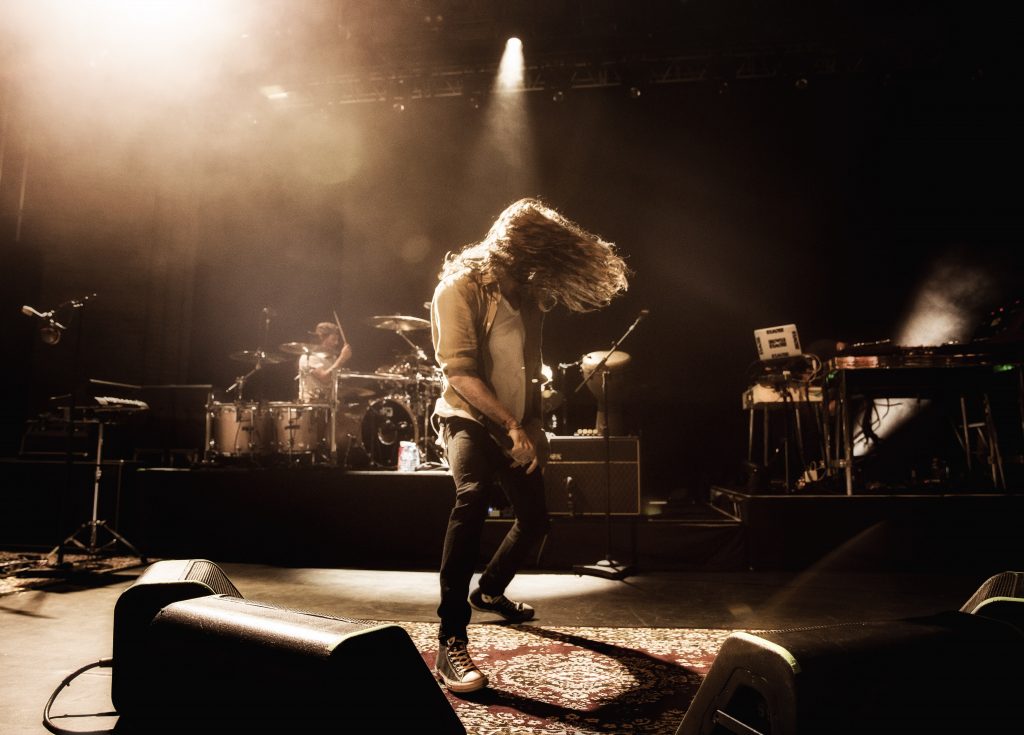 Pardon Me was the highlight of the night, as every fan mumbled their way through the fast-paced verses before throwing a beer in the air, leaning their head back and bellowing the monster chorus. As Incubus rounded out the night with one of the best rock songs of the decade in Drive, it was soon evident why they have been consistently pulling thousands of fans to shows every night for as long as they have been. You can always tell the true quality of a band based on their live show and an Incubus live show is something not to be missed.

Check out our full gallery HERE