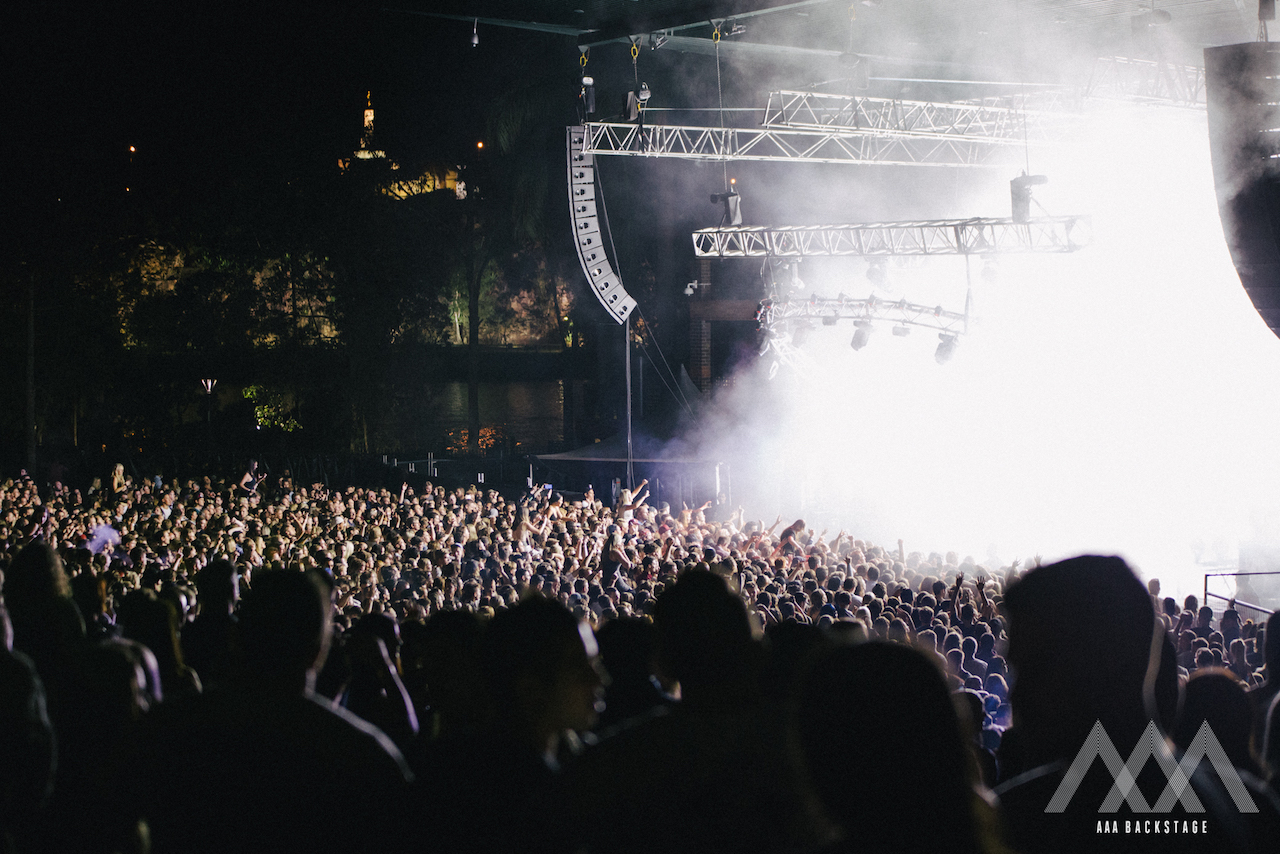 Last Saturday night, 8,000 colourful people gathered at Brisbane’s Riverstage to witness what can only be described as a hypnotic, spellbinding live music experience. There wasn’t a cloud in the clear night sky and the autumn air was crisp. The beaming half moon shined light on the biggest crowd RÜFÜS had ever played for on a headlining tour.

The crowd was an eclectic mix of people from all walks of life: young girls wearing flower crowns and the college boys who chased them, veteran ravers who appeared curiously sweatier than the rest, and couples in their 40s who danced as if no one was watching.

Brisbane was the last stop on the band’s ‘Bloom’ Australian Tour, having visited Adelaide, Perth, Sydney, Melbourne, and Hobart throughout April and May. Despite the other shows, there is no doubt in our minds the Riverstage housed the loudest audience on the tour (lead singer Tyrone Lindqvist will attest)!

Before the impassioned crowd became completely deafening, we were warmed up and entranced by Byron Bay electronic outfit Tora, who tickled our eardrums with the chillwave tunes from their 2014 EP ‘Eat the Sun’. As music enthusiasts excitedly began to shuffle into the Riverstage at 7pm, Tora was already on stage, setting the mood for countless blanket sprawls and heated make out sessions. The band completely surprised the audience with their interesting, unique, and brilliant blending of electronic sounds with guitars and multiple angelic voices. 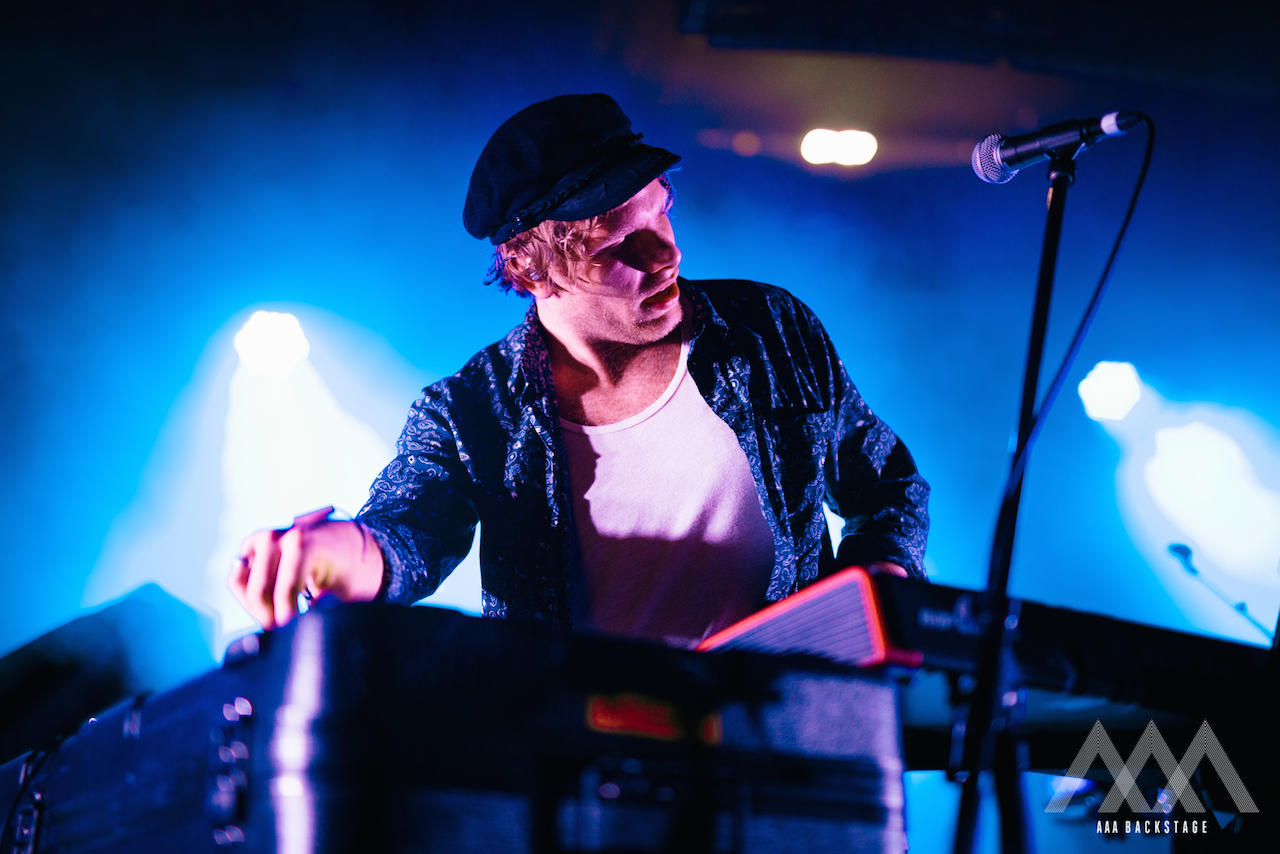 At the end of their set Tora caught us completely off guard with a wicked rap solo during one of their songs, which made our eyebrows raise in awe and gained the attention of everyone on the hill (including the lip lockers!). The 5-piece band presented us with the perfect blend of chillwave vibes and bouncy electro-pop tunes to kick the night off and to delightfully set the stage for what was to come.

Next on the bill was Canadian electronic duo Bob Moses, who brought their super chilled Vancouver vibes to Brisbane’s Riverstage. Jimmy Vallance poured himself over the decks and mixed an array of funky, deep house baselines and Tom Howie flooded our ears with a flowing river of soothing serenades, while occasionally playing some catchy chords on the guitar.

Bob Moses’ set was sultry and tranquillising. There were moments of lyrical darkness, followed by periods of enthusiastic dance music production. Each song blended together so beautifully, the entire set seemed to be one long, stunning song that made time stand still. By the time 8:30pm rolled around the crowd was completely geared up for RÜFÜS for take the stage. 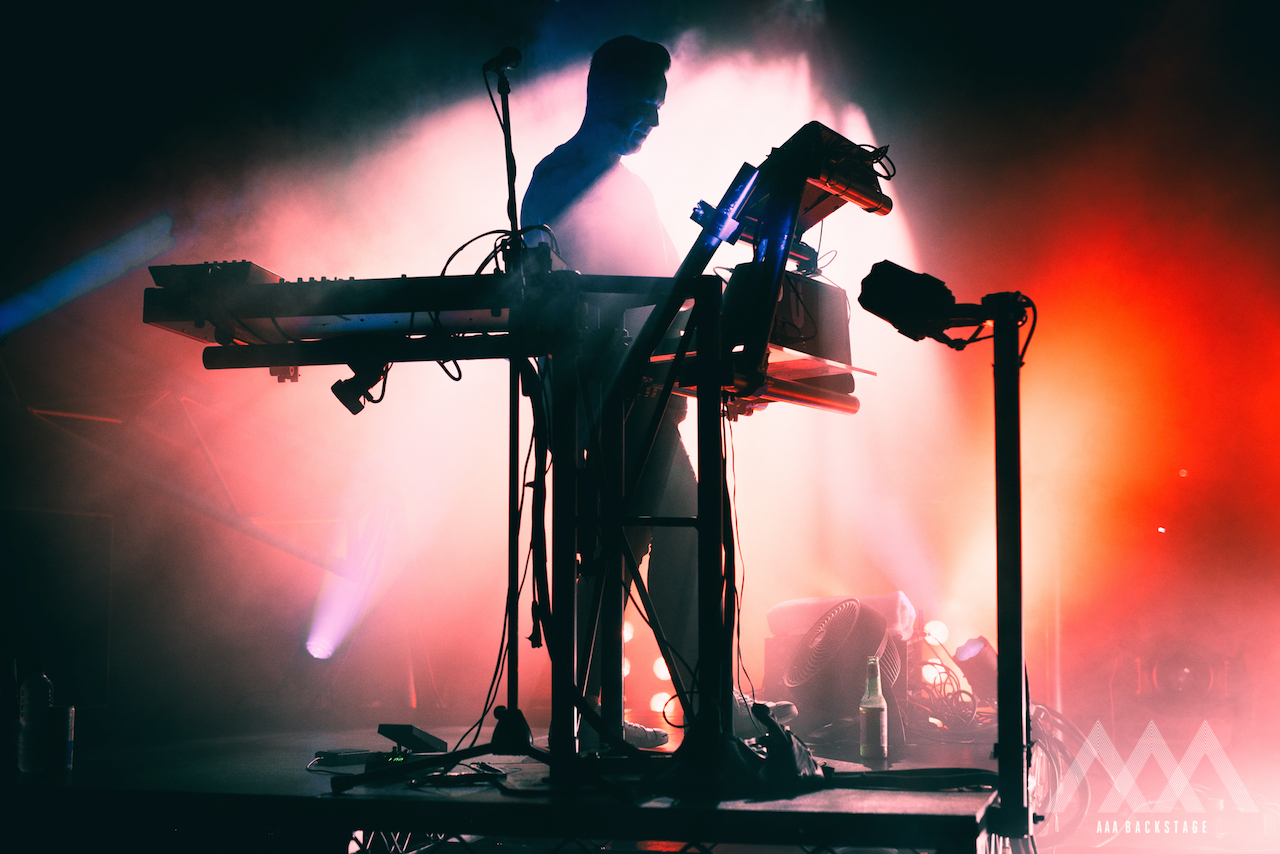 The diverse display of colourful lights cut through the darkness of the night sky like a knife, and the audience roared as the Sydney trio took their positions on stage to play the last show of their national tour. Brighter was the sensual opening tune for the band’s explosive performance and it set the stage for the magic that was to follow.

RÜFÜS followed up with Sundream, in which lead singer Tyrone Lindqvist’s voice was partially drowned out from the voices of eager fans belting every single lyric in perfect harmony with the band. After performing Tell Me (yet another RÜFÜS classic), Lindqvist informed the audience that the band would almost exclusively play songs from their newest album ‘Bloom’ for the rest of the evening.

With the announcement made, the band dove into their catalogue of bouncy, fun electro-pop tunes that had the audience heaving blissfully with excitement. Say A Prayer for Me and Desert Night were standout performances, but it was the nine-minute marathon of a track, Innerbloom, that had the crowd in a complete trance. Lindqvist asked the crowd to hold their lighters and phones in the air during the song, and within 15 seconds the Riverstage was transformed into a brilliant illuminated sea of 8,000 lights, while the audience sang, “If you want me/if you need me/I’m yours” in perfect unison. 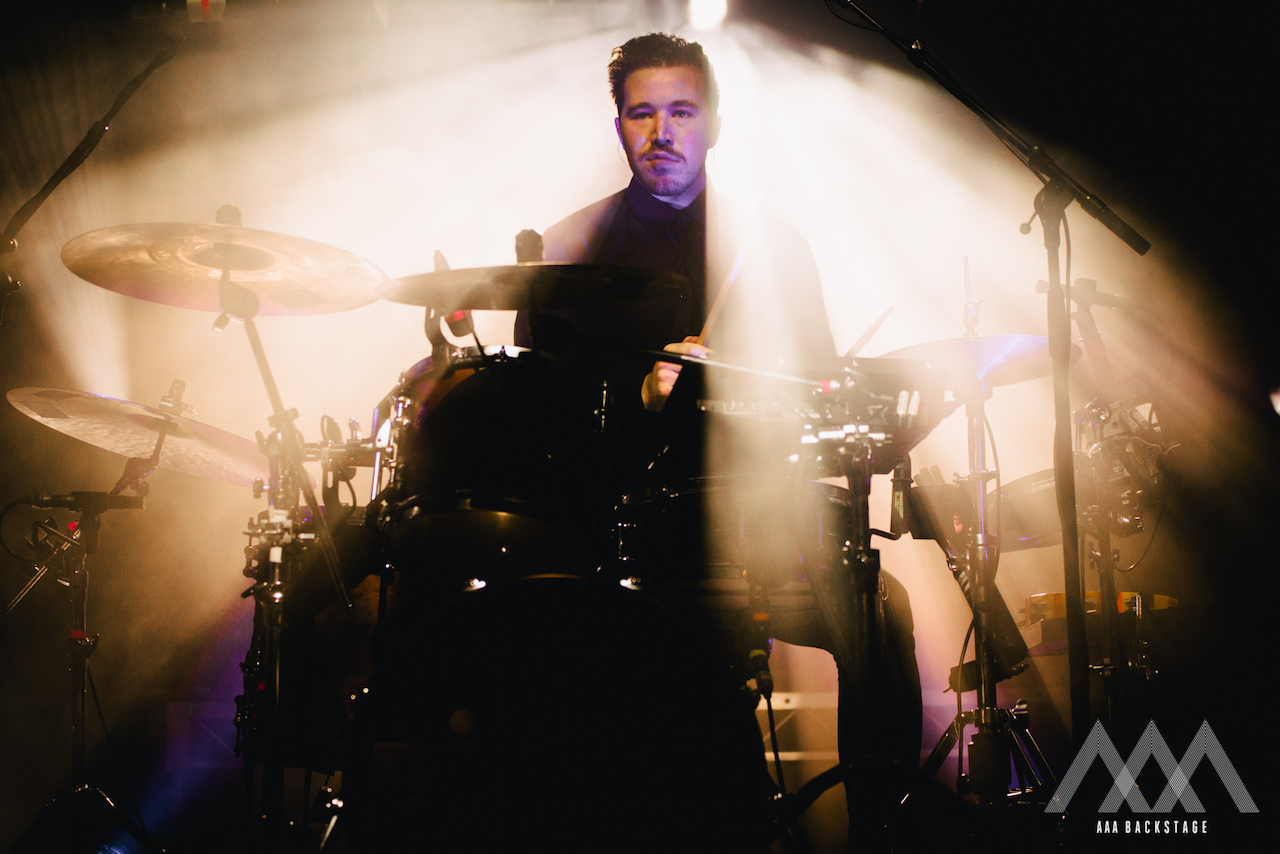 Like an Animal came next and true to form the audience slayed the lyrics and danced wildly as the deep house bass line coursed through their veins. After performing their massive hit, RÜFÜS began to thank the audience for their support over the years and then sauntered off stage to begin the textbook ‘are they going to come back out to play an encore?’ dance with the crowd.

The band responded to the deafening pleas for an encore only a couple short minutes later, and strolled back onto the stage to smash out their two biggest hits, Take Me and You Were Right.  The crowd was vibing brilliantly. We were dancing like maniacs and grinning from ear-to-ear during the entire set. I think it’s safe to say RÜFÜS left us Hypnotised on that particular Saturday night and we left the Riverstage with a collective sense of love and passion for the evolving genre of Aussie electronic pop!